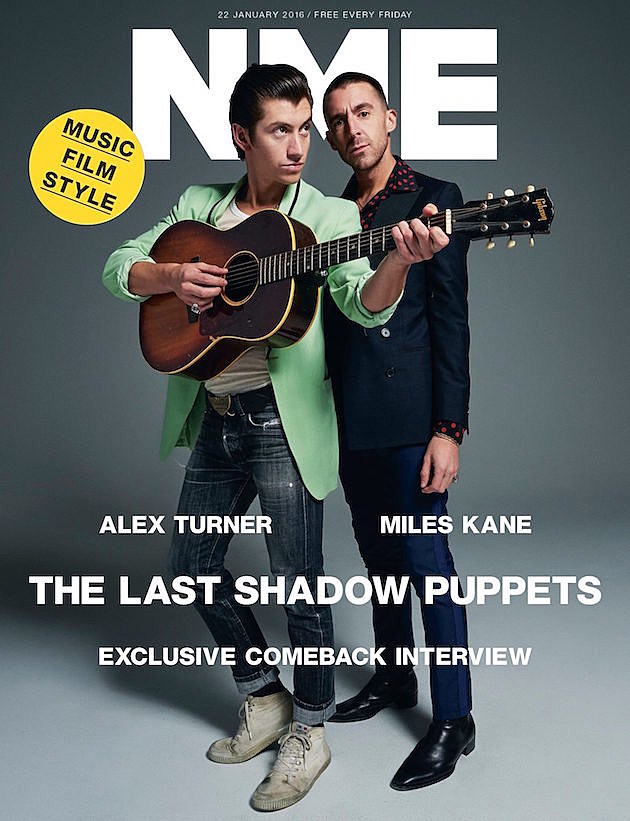 The Last Shadow Puppets, who will release their second album Everything You've Come To Expect on April 1, will play some U.S. shows around their appearances at this year's Coachella. Dates include Los Angeles, San Francisco and a stop in NYC at Webster Hall on April 11. Tickets for that NYC show will be on sale soon.

In addition to frontmen Alex Turner (Arctic Monkeys) and Miles Kane, The Last Shadow Puppets lineup on the album includes producer James Ford on drums, Owen Pallett on strings and Zachary Dawes (Mini Mansions) on bass. Whether they'll all be playing in the live band remains to be seen. All dates are listed, along with the video for "Bad Habbits," below...