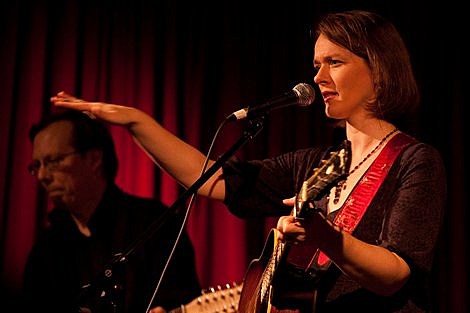 Laura Cantrell will be performing on Monday (11/16) at BLVD for the Appalachian Community Fund's 5th Annual Benefit. Tickets are pricey and still on sale. On Saturday night (11/14), Laura played a cheaper NYC show at 92YTribeca. Amy Allison, singer and frequent Laura Cantrell collaborator, opened the show.

Laura's digital-only new album, Trains and Boats and Planes, is out now. More pictures and a video from 92Y below... 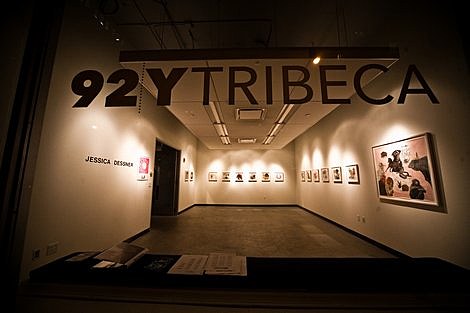 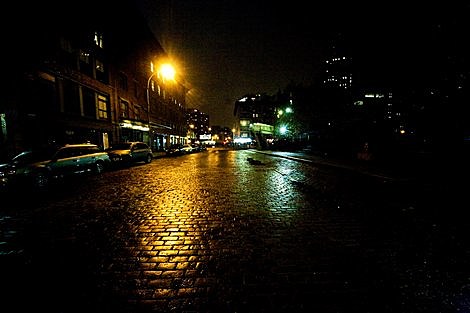 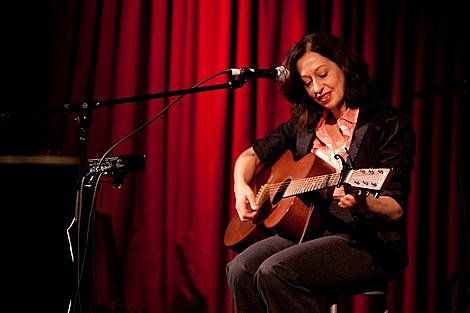 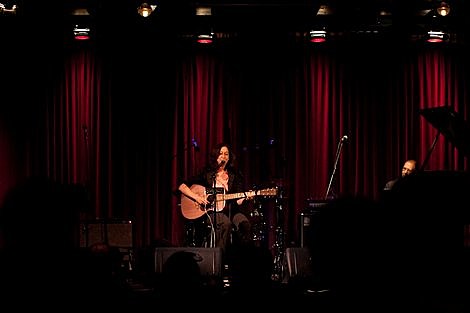 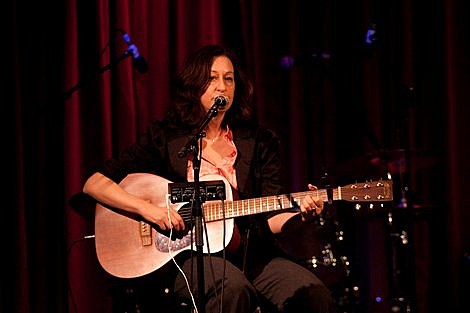 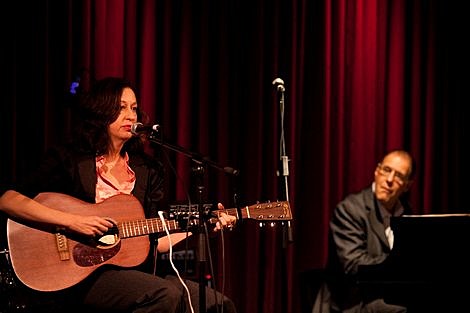 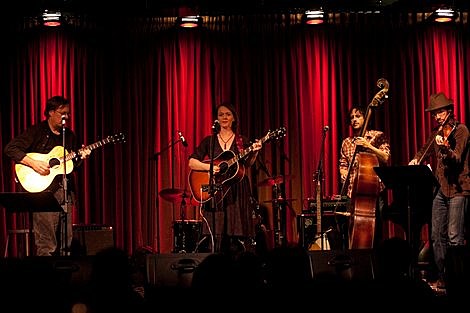 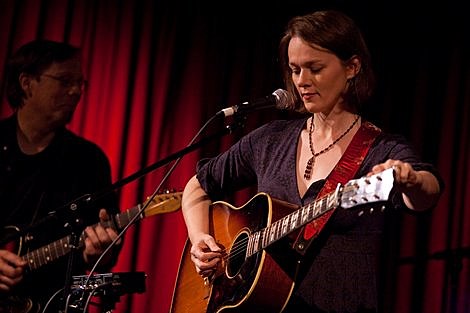 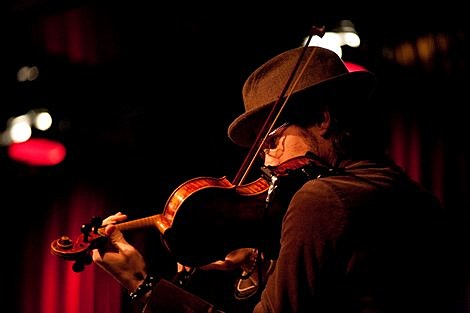 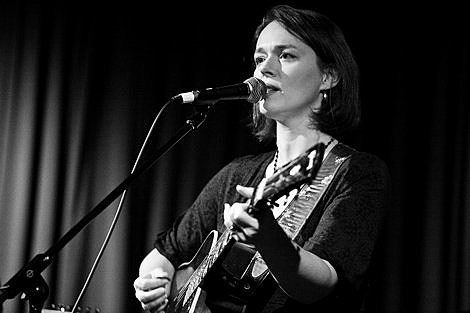 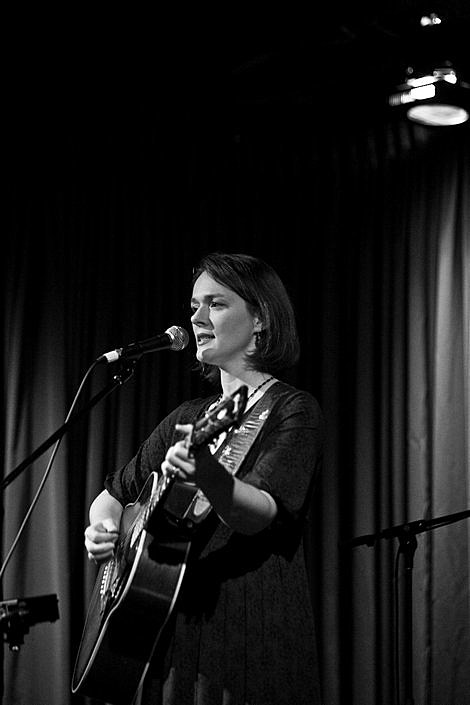 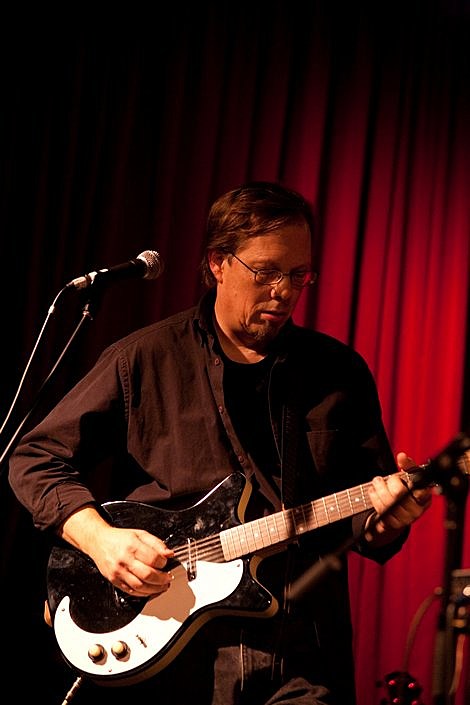 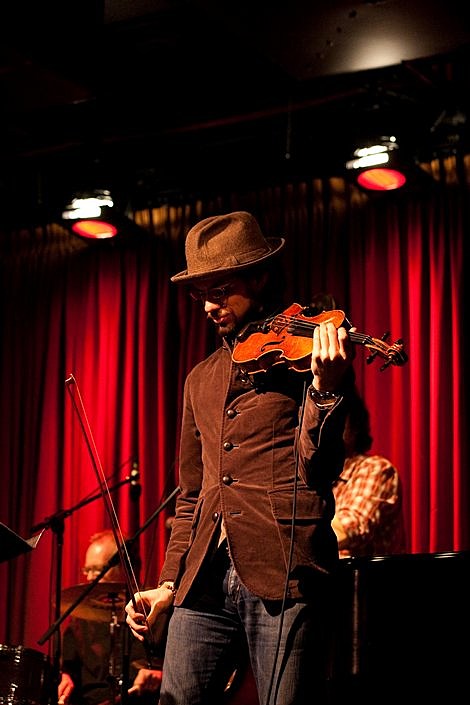 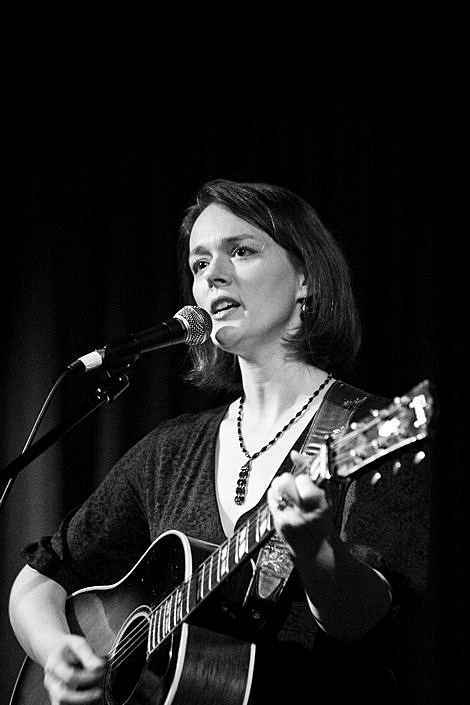 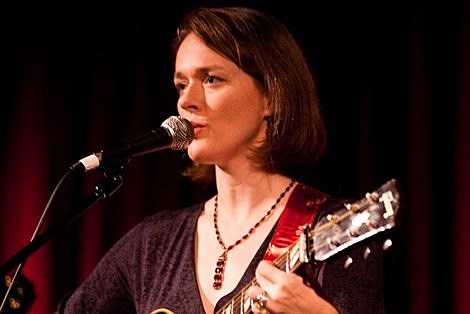 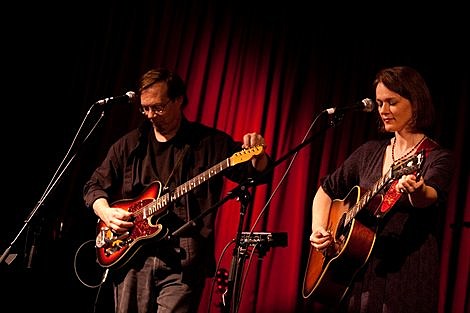 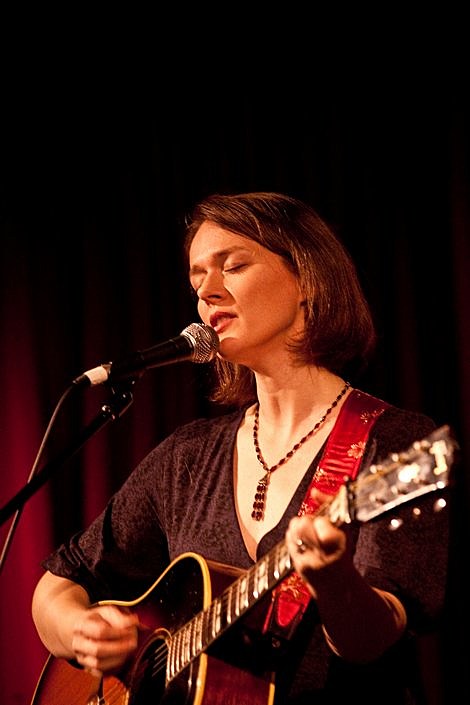 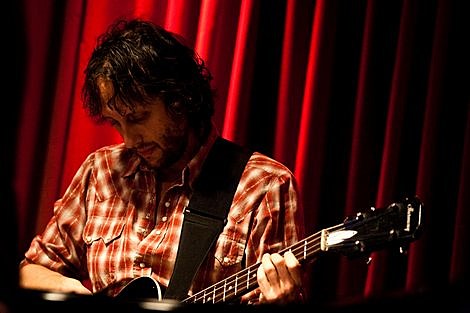 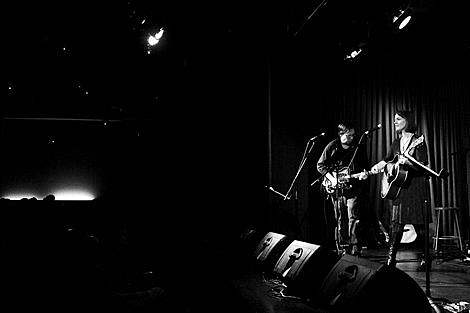 One hundred fifteen years ago this month, on open land now occupied by warehouses and office buildings, a bantam of a man mounted the gallows built in his dishonor. He raised his hat and bowed before the 6,000 people gathered to see the floor beneath him drop. He carried a small Bible.

A trial six months earlier had laid out how this ne'er-do-well of 22, Peter DeGraff, had charmed a poor, simple woman named Ellen Smith. How she followed him around town like a puppy after their child was lost at birth. How he avoided her, accused her of being with other men, muttered that he'd like to kill her. How he sent her a note fraught with misspellings one day, sweetly requesting she meet him by a spring close to where people now play tennis, down the hill from the Zinzendorf Hotel, long gone. [NY Times]