photo: LJG w/ Against Me! at BV-RBSS in September (more by Kenneth Bachor) 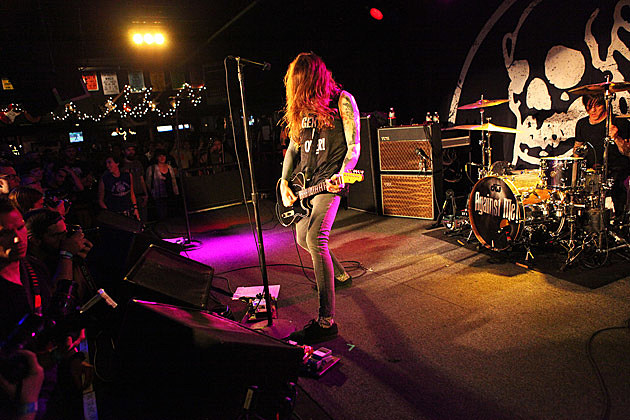 The new dates don't include another NYC show, but Laura will be nearby for a Connecticut show at The Space on February 12. That's a pretty intimate venue for her. Tickets for the CT show go on sale Friday (12/11) at 10 AM.

All dates are listed, with a video of Laura playing an acoustic solo show, below... 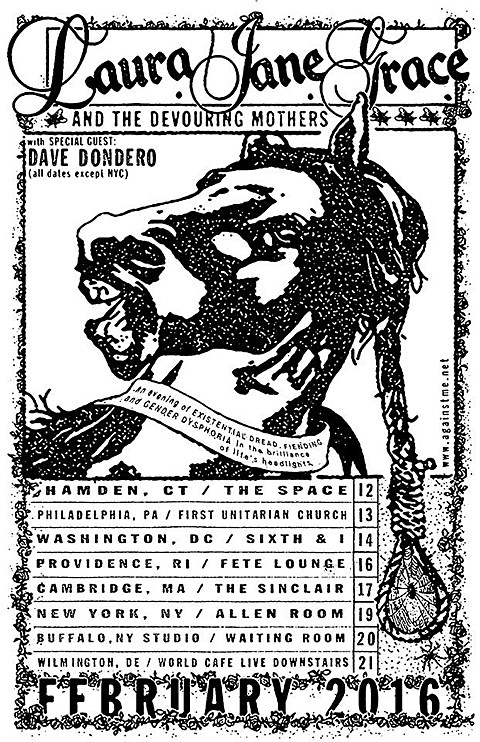