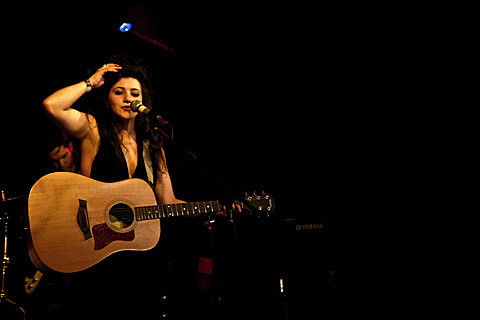 Communion, the party co-founded by Mumford & Sons' Ben Lovett, held its first U.S. event on Jan 9th at Public Assembly in Brooklyn. The night included sets by Alex Winston, Emil & Friends, Marques Toliver, Pearl and The Beard, Bobby Long, & Simone Felice, with DJs Neon Gold, Sean Glass and The Knocks. A set of pictures from that show are in this post.

The party continues on January 30th at Public Assembly. On that date Communion will host Royal Bangs, Ambassadors, Sarah Jarosz, David Mayfield Parade, Dawn Landes,and .... Laura Marling whose only other show is opening for Iron & Wine on 1/25 at the Wiltern in LA. Advanced tickets are on sale (and note: this will probably sell out).

Of all of the participants in the 1/30 show, only one is advertising other upcoming NYC dates and that's Austin's Sarah Jarosz...

"Sarah Jarosz is a bluegrass multi-instrumentalist, singer and songwriter whose first CD, Song Up in Her Head, was released by Sugar Hill Records on June 16, 2009. She was nominated for a Grammy Award in the category of Best Country Instrumental Performance for the track "Mansinneedof" from that album. Sarah was born in Austin, Texas on May 23, 1991..." [Wikipedia]

Sarah will play Rockwood Music Hall one night before Public Assembly, as well as on February 26th and April 16th. All of her dates, and a bunch of other Royal Bangs dates, and more pictures and some videos from the first Communion, below... 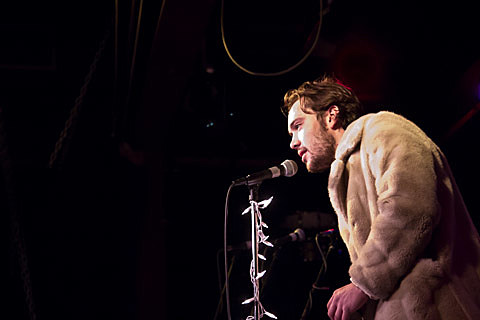 Pearl and the Beard @ Communion 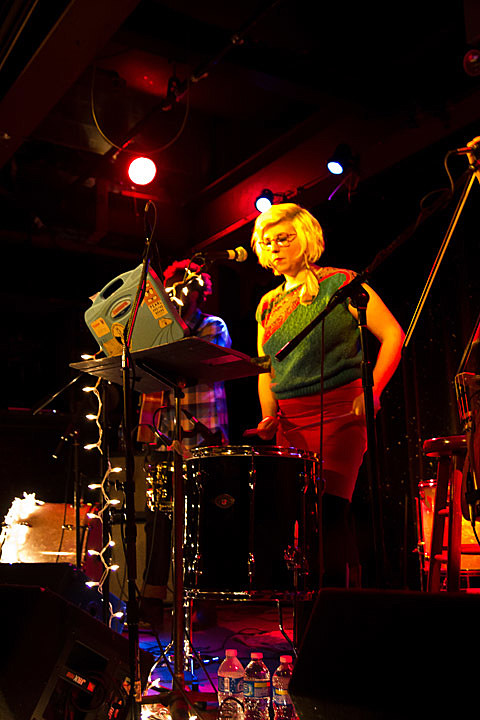 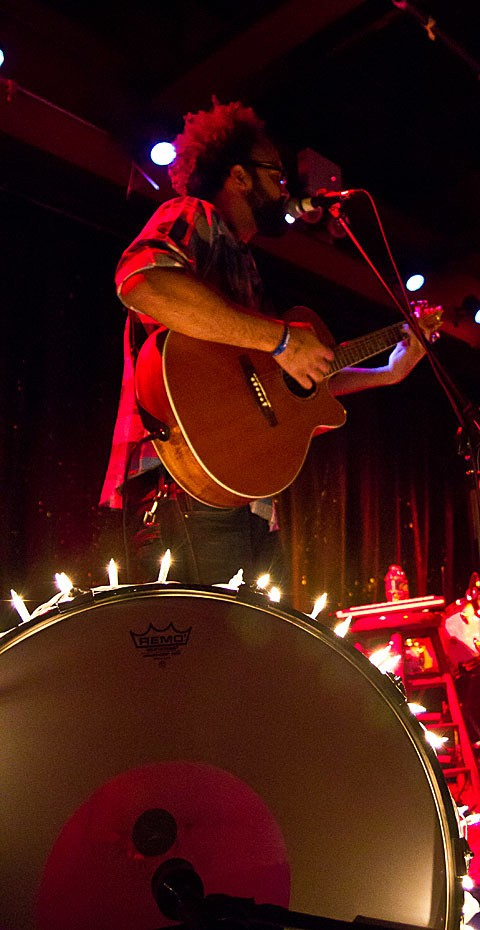 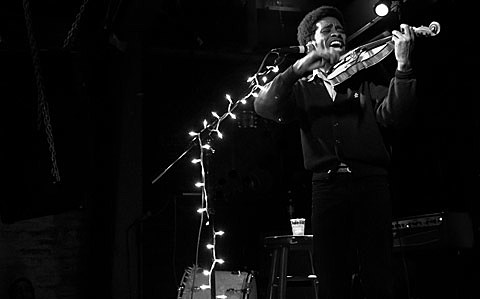 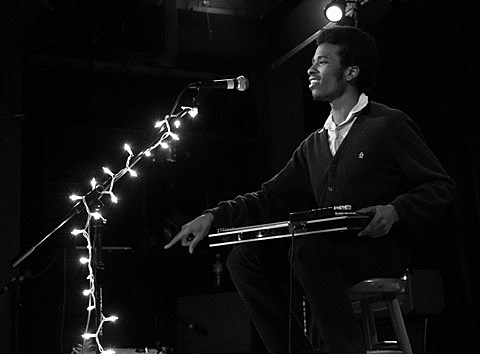 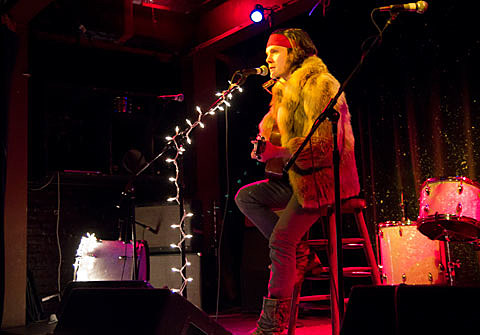 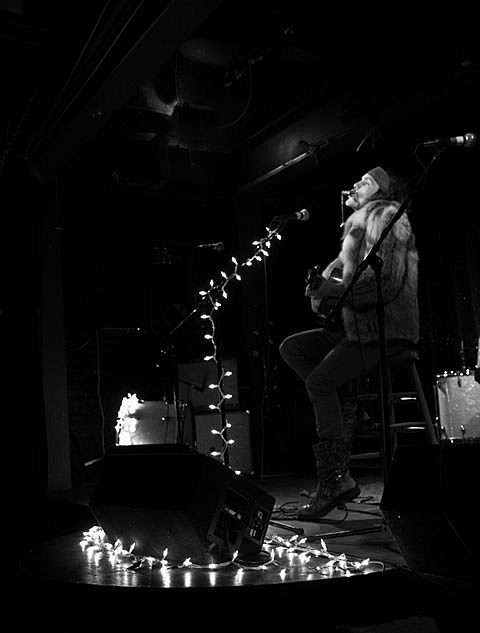 Simone Felice - If You Ever Get Famous 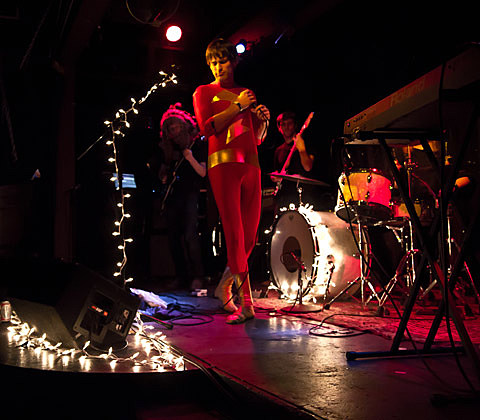 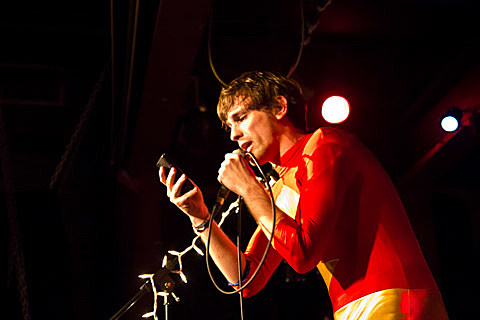 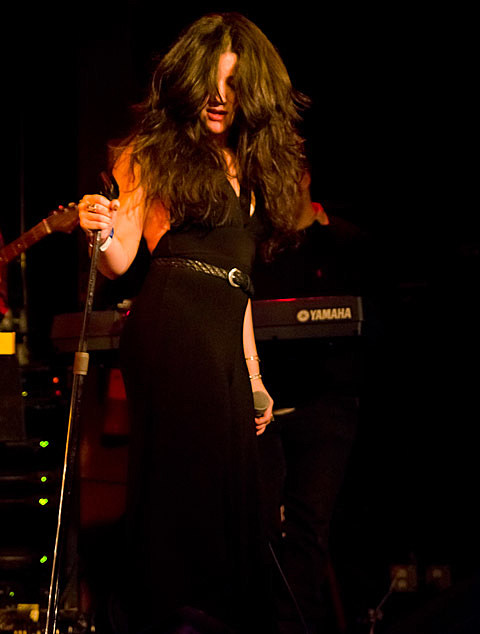 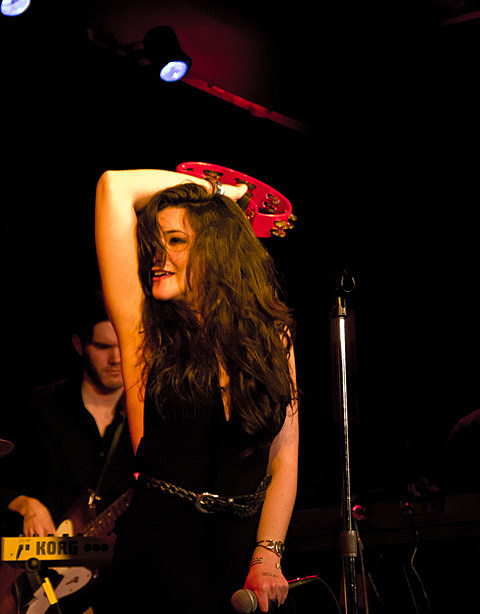