Mumford & Sons haven't been held back by their short time together as a "proper" band since December 2007 and are making leaps and bounds up the stairs of musical success. Their first EP Lend Me Your Eyes has just been released on ChessClub on a ltd 10" format. Lovely.

The name Marcus Mumford might get a few bells ringing with Laura Marling, Noah & The Whale, etc. fans as he has given them his multi-tasking genius hands on several occasions. The other members Winston, Ted and Ben also play in Laura's band, (the now defunct) Captain Kick & The Cowboy Ramblers, The Moulettes and Hot Rocket. It's astounding how they even get the time or the energy to suggest yet another band. [I Am Machin]

Like he did at SXSW, Marcus Mumford assisted Laura Marling and band on stage at Bowery Ballroom last night (Sept 15). Mumford & Sons was also the third band on the Laura Marling / Johnny Flynn bill and will be opening for them on every date of their current co-headlining North American tour.

Laura kicked off her short (just under an hour) show-closing set with "Ghosts," played a good bit of her Mercury Prize-nominated album, and played two beautiful new songs to the mostly-American-with-a-splash-of-British crowd (she took a poll, and was surprised that so many Americans were interested). There was no encore. There was no appearance by her friend Noah (and the Whale) who kicks off his own tour in NYC with two shows tonight.

Earlier on Monday Laura appeared on WNYC's Soundcheck. You can listen to that at their site. All Noah, Mumford, Johnny & Laura tour dates HERE. More Bowery Ballroom pics below... 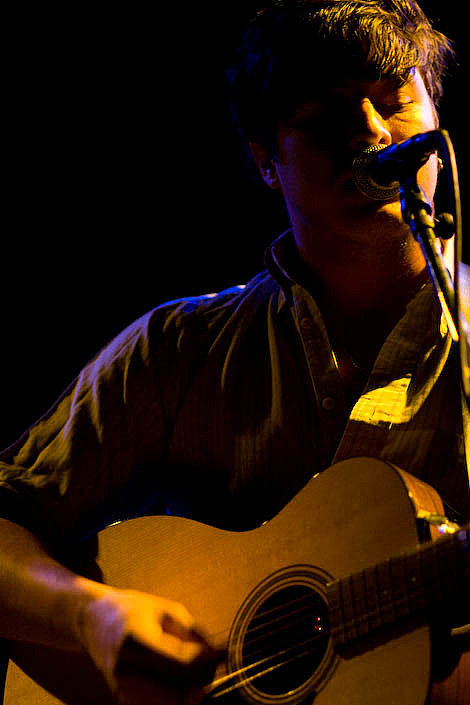 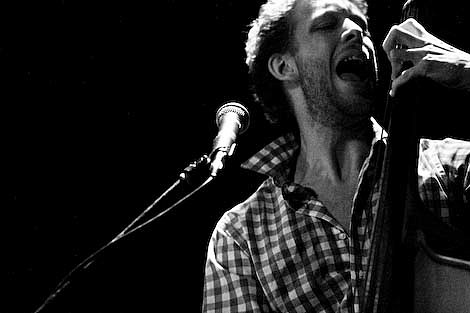 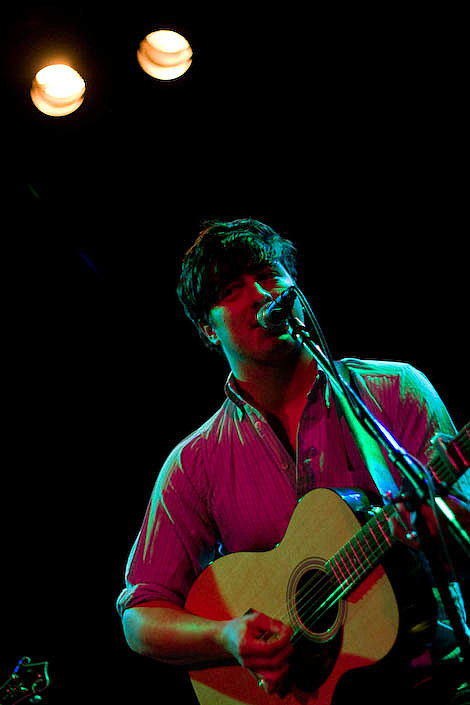 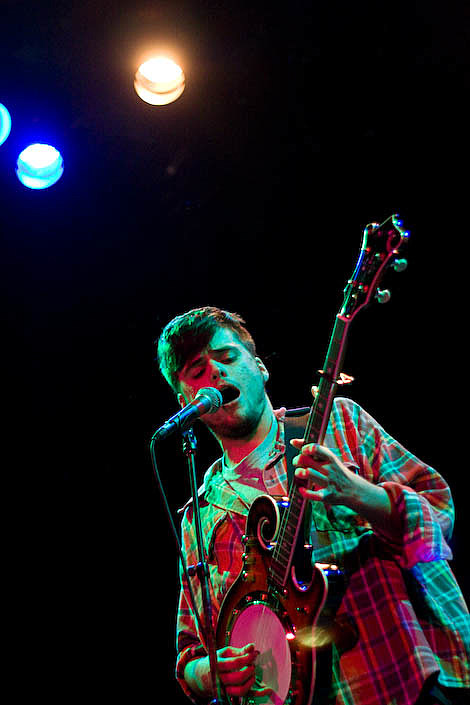 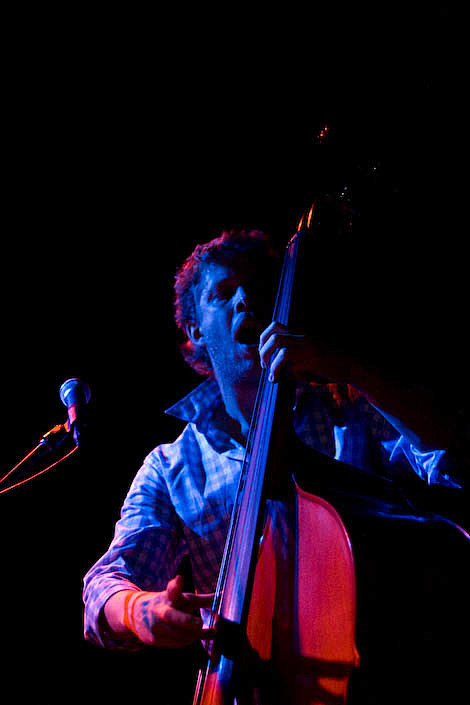 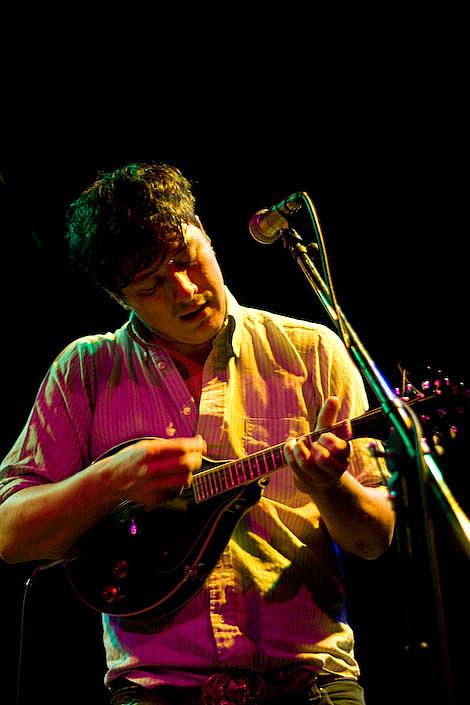 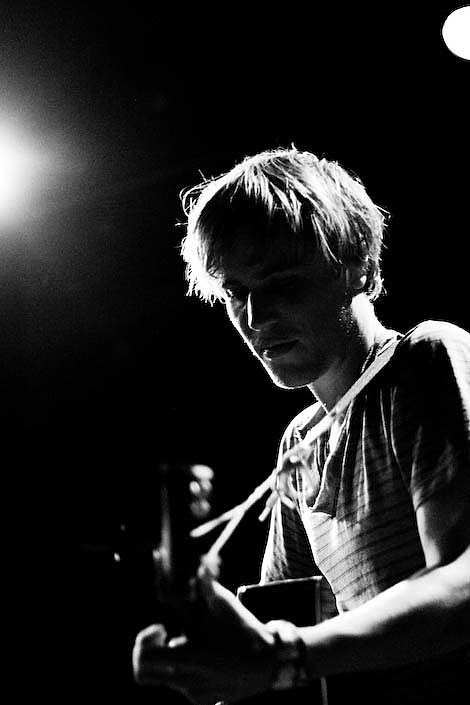 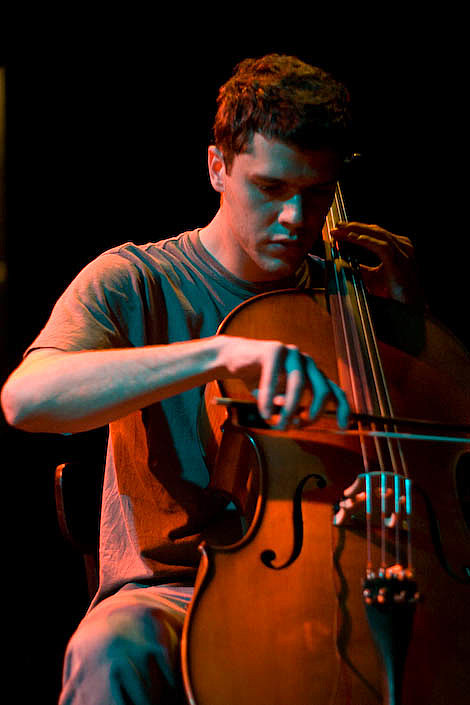 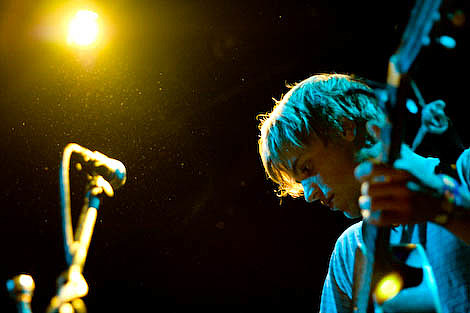 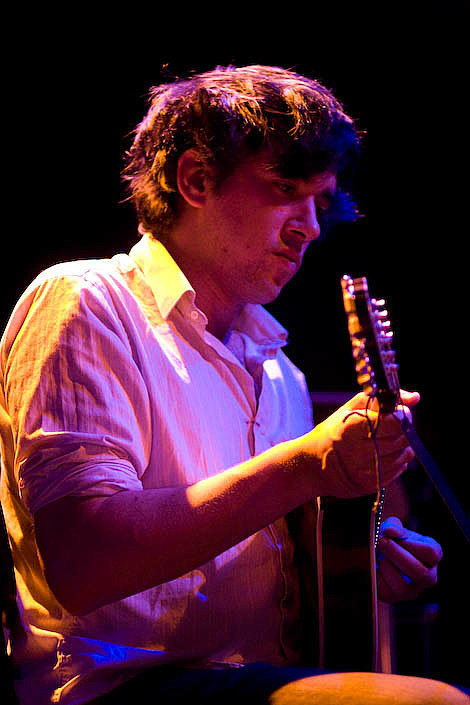 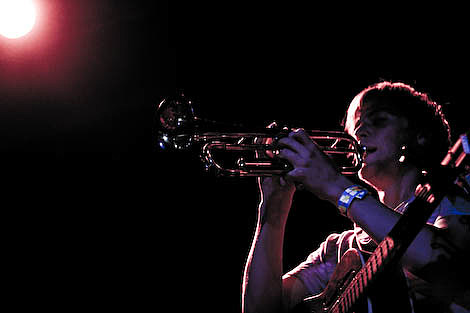 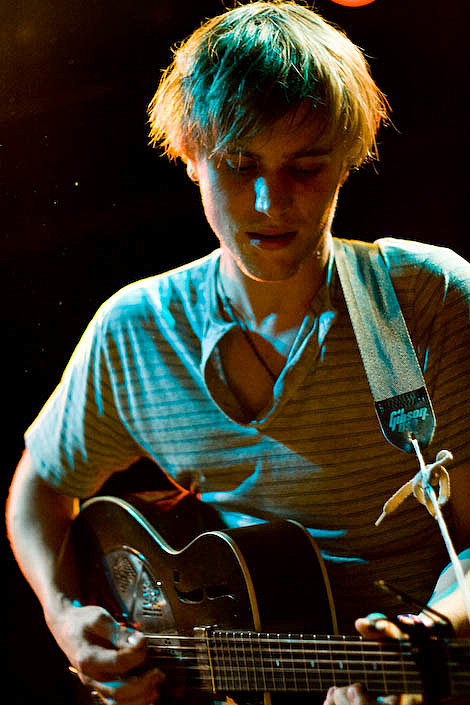 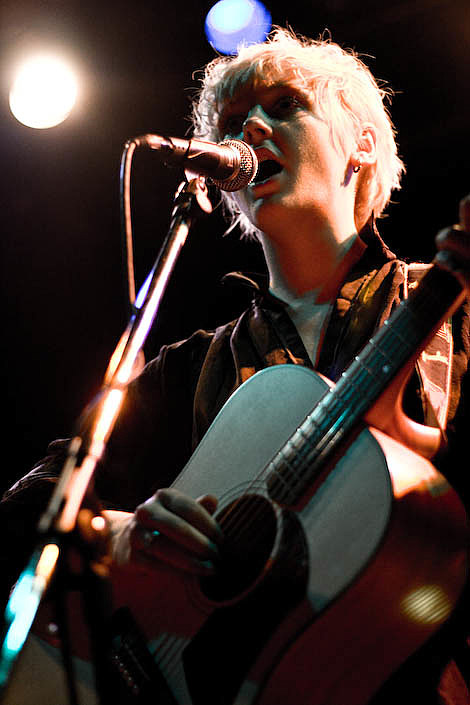 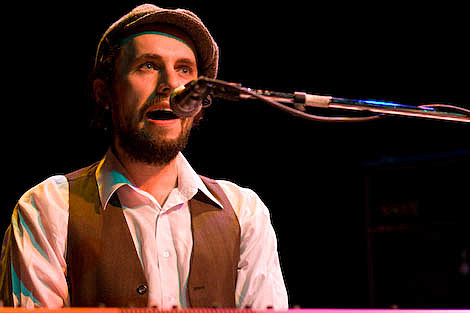 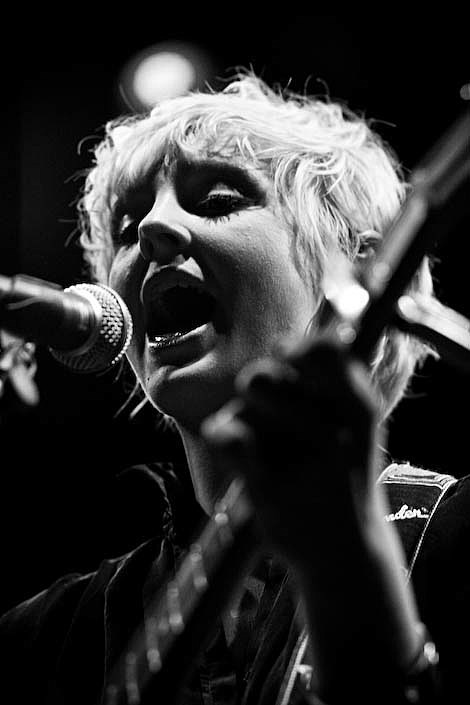 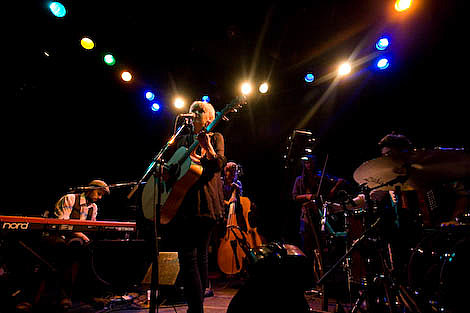 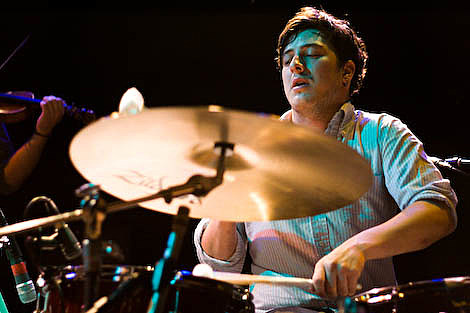 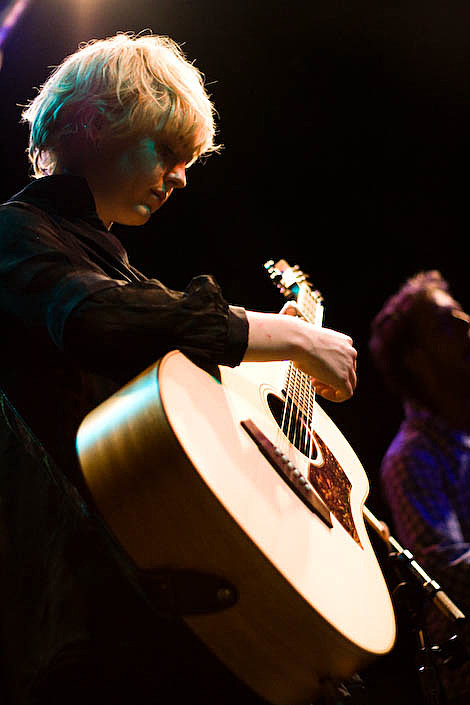 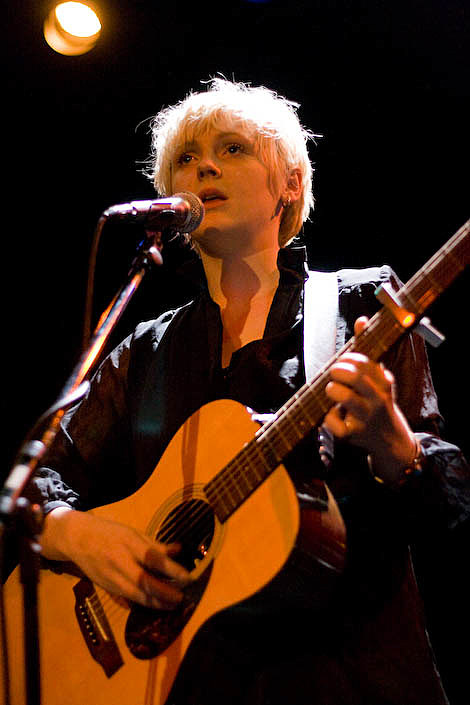 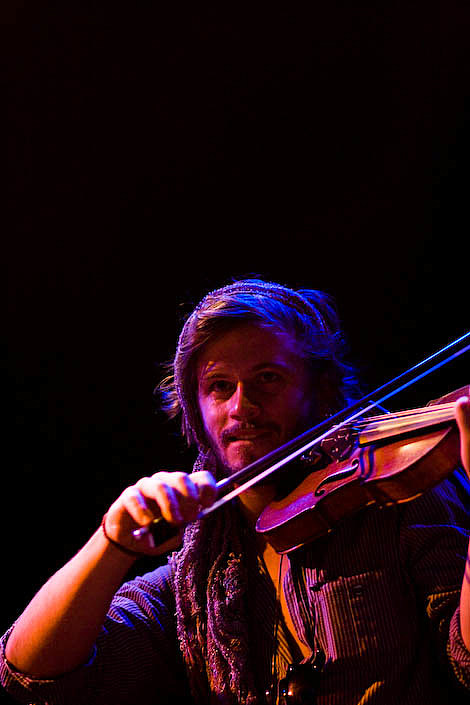 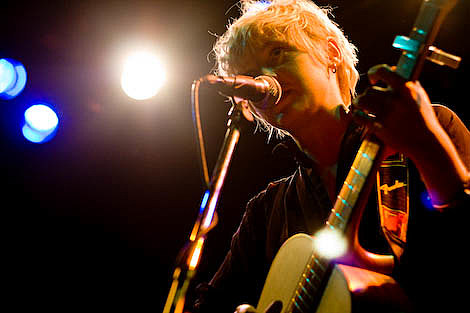 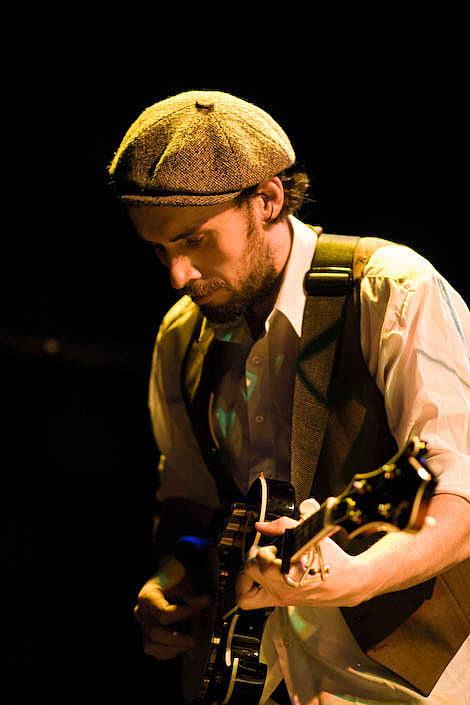 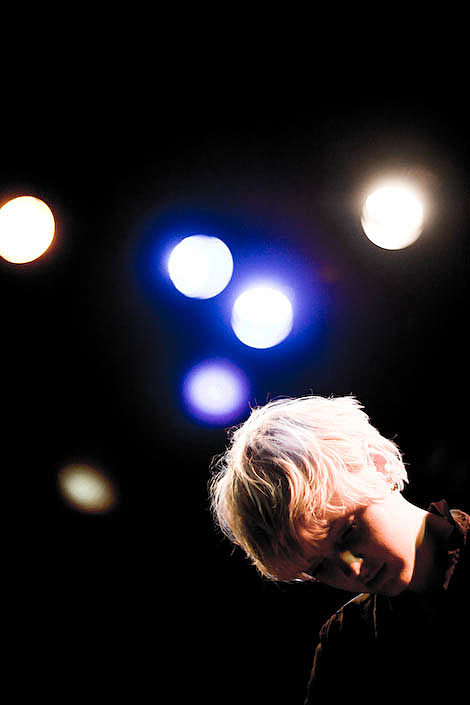