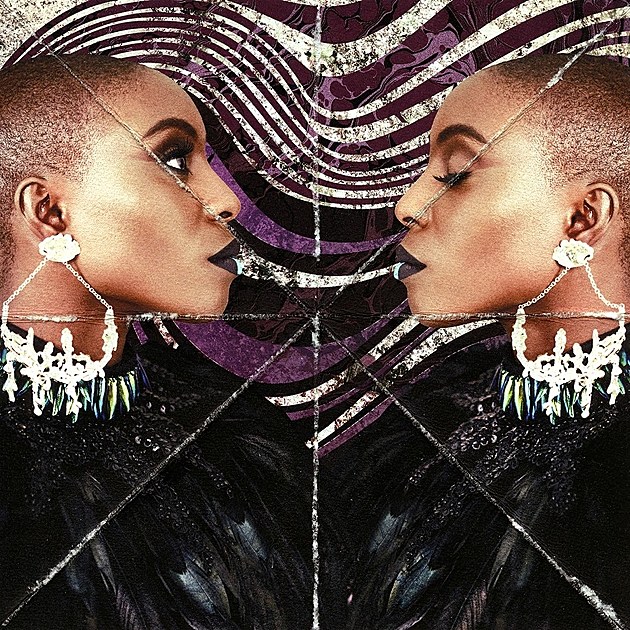 Laura Mvula's 2013 debut Sing to the Moon remains one of the stronger pop albums of late, with a sound that's somewhere between the family-friendly sounds of Adele and the more adventurous side of Janelle Monae. (If you haven't at least heard its single "Green Garden," you should amend that.) Still no word on a followup, but it looks like we may find out more about that soon since she just released a new single, "Overcome." It features the great Nile Rodgers, whose trademark percussive guitar strokes are in fine form here, and Laura brings her own increasingly-distinct style to the table too. It sounds like what you might a expect a meeting of these minds to sound like, not just Laura singing over a Chic song. Listen below.