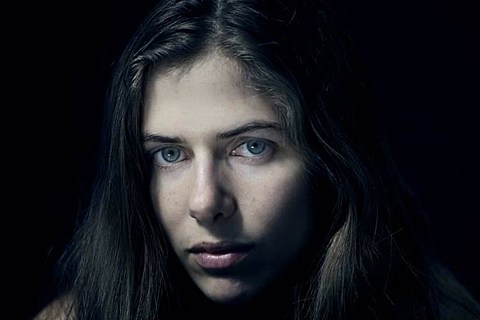 Shapeshifting art pop producer/singer Laurel Halo has a few shows coming up this year including the previously discussed NYC date at the Merkin Concert Hall on February 23, where she'll be playing a collaborative set with fellow art pop mastermind Julia Holter and members of Daniel Wohl's TRANSIT collective as part of the Ecstatic Music Festival. Tickets for that show are still available.

Laurel Halo's other upcoming shows include a couple festival appearances, like Barcelona's Mutek [ES] in February and Katowice, Poland's OFF Festival in August with Deerhunter, Jens Lekman, METZ, Merchandise, and more TBA. And around the time of the Ecstatic Music Fest show, Laurel will play a more traditional show in NYC at Le Poisson Rouge on Valentines Day (2/14) with fellow Brooklynites Teengirl Fantasy, TGF's collaborator Kelela, and Fatherhood. Tickets for the LPR show, which Bandshell is presenting, are on sale now.

Like her Hyperdub labelmate Burial, Laurel Halo capped off 2012 with a last-minute single, "Sunlight On The Faded." You can stream that single and check out a list of all upcoming dates below...

Laurel Halo - "Sunlight On The Faded"