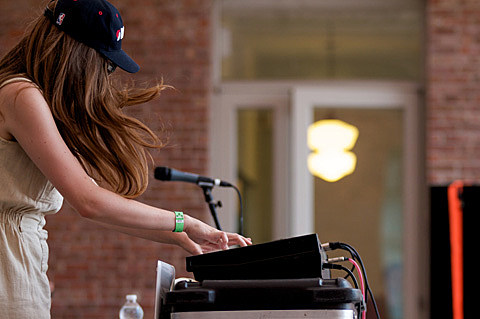 Brooklyn's Laurel Halo, who has two solid EPs under her belt and another coming on Mute's new Liberation Technologies label (that one was supposed to come out this week, but has been pushed back), just announced that she's signed to Hyperdub, the label founded and run by Kode9 and whose roster also includes Burial. The label will release her debut full length album, Quarantine, on June 5 in the US and May 28 in Europe. The album art and tracklist are below.

Laurel's got two upcoming appearances in NYC including a techno party at Glasslands on April 13 with Korean Beauty Slaon and Rem Koolhaus (probably DJing?) and a live set during Unsound Fest at Warsaw on April 20 with Ital, Demdike Stare, Hieroglyphic Being, Zemi17, and Monolake, who are all also playing live. Tickets for that show are on sale. The Bunker party flier is below.

Ital meanwhile plays in Brooklyn TONIGHT (3/21) at Knitting Factory with The Suicide of Western Culture and Octo Octa. Tickets are available. 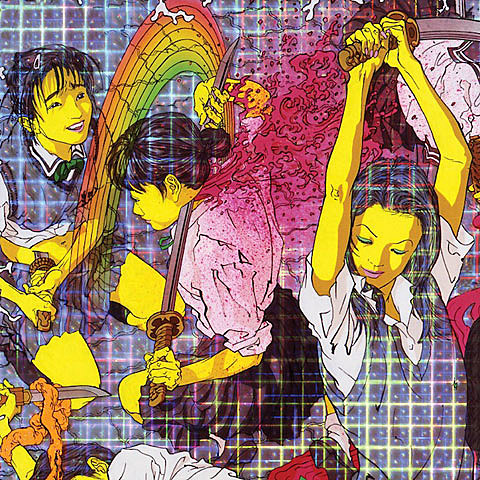