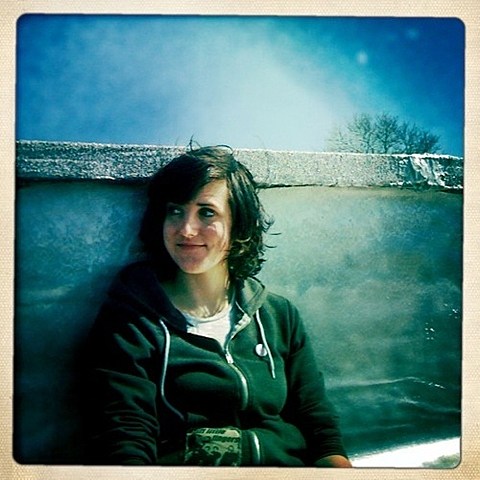 After The Measure [sa] broke up (not counting their one-off in August), the members have been keeping busy with other projects. One of those, Lauren Denitzio's band Worriers (who recently played NYC with Noun, Modern Hut, and Shellshag), have announced that they'll release a new album, Cruel Optimist, on October 29 via Don Giovanni (Waxahatchee, Screaming Females). The band's got a rotating lineup, and for this new album the lineup features Mikey Erg (whose in a ton of bands himself) on drums, plus guitarist Rachel Rubino (Bridge & Tunnel) and bassist Tim Burke.

The album's first single/title track is pop punk in a raw, honest way, not unlike The Thermals, Ted Leo, or Lauren's past band The Measure [sa]. It not only lives up to the promise of Worriers' past singles/demos, but might be the strongest thing they've done yet. Put Worriers next to a line of other recent bands like Swearin', Aye Nako, and Big Eyes, and you can make a pretty good argument that pop punk is living strong past its mallcore corruption.

Worriers' only upcoming dates at the moment are Gainesville's The Fest and a European tour. All dates are listed, along with the new single and album artwork, below... 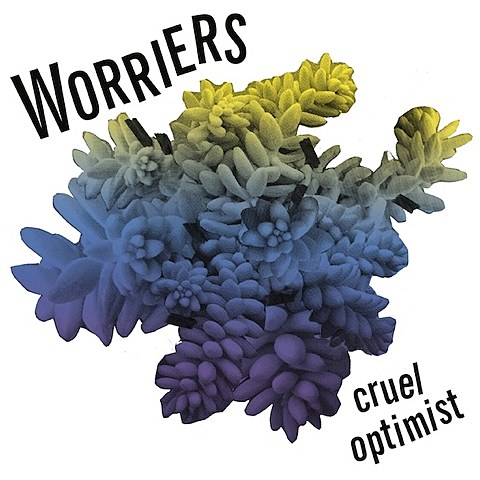