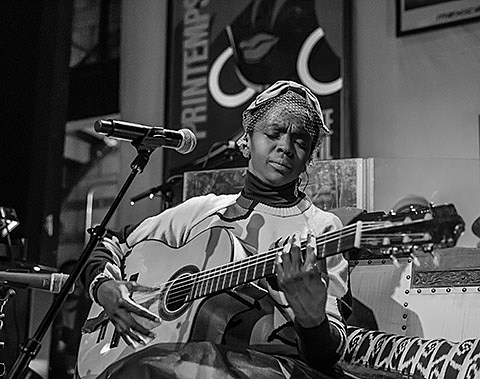 Lauryn Hill kicked off her massive nine-show NYC run of her acoustic "Small Axe" tour last night (2/17) at Rough Trade. While she was a little over an hour late to the stage, her two-hour set was a treat. She apologized throughout the set for having continued technical difficulties, but we didn't notice. She sounded great. The night started with a 30-minute short film about colonization in Africa and its evil, which Lauryn narrates. Then a DJ kept the crowd entertained until Ms. Hill came on.

Her NYC run continues at Highline Ballroom on February 20 & 23 (sold out), early and late shows at Blue Note on February 25 (tables sold out, but first-come-first-serve bar seats are available night of show), The Cutting Room on March 14 (tickets), Madiba Harlem on March 20 & 21 (tickets), and City Winery on March 25 (sold out).

More pictures from Rough Trade (including one of the setlist) below... 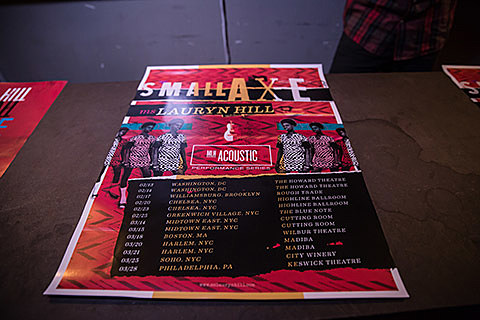 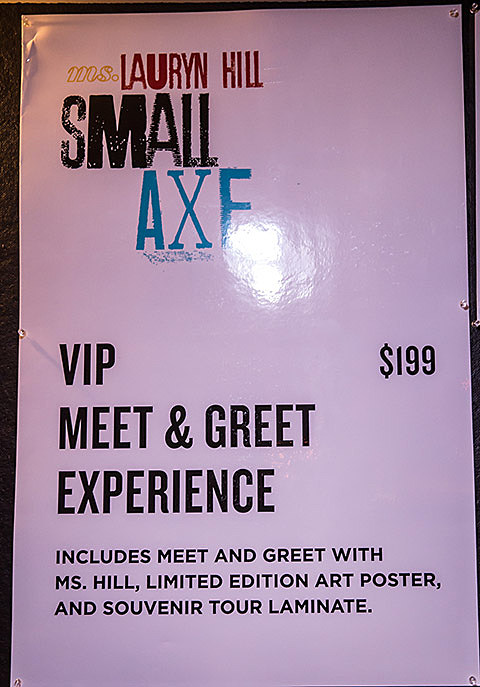 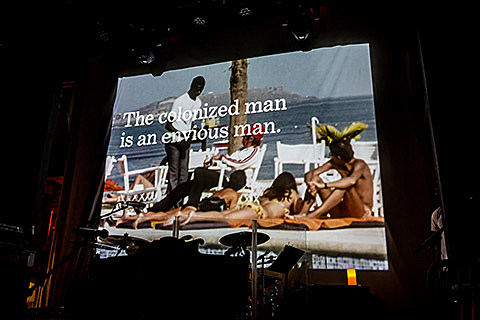 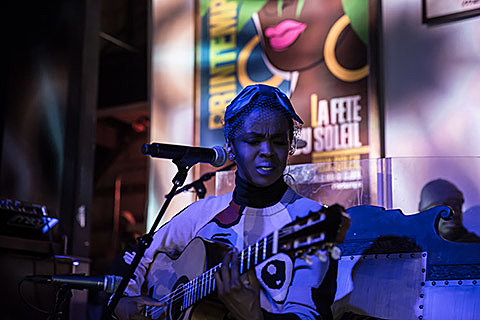 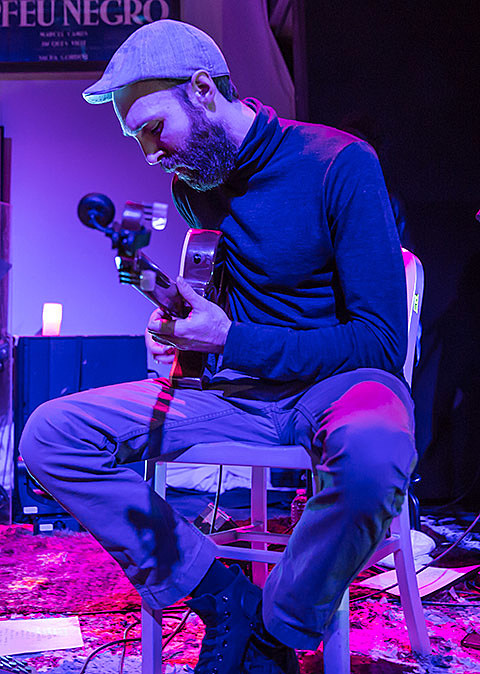 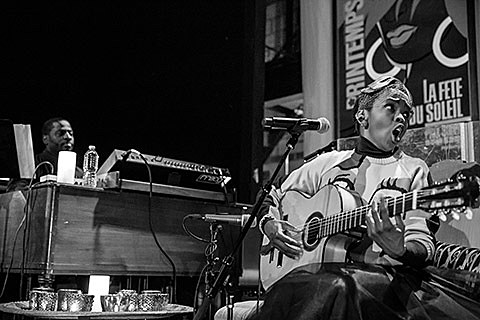 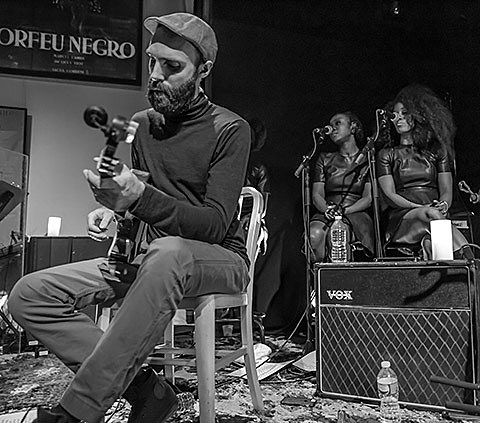 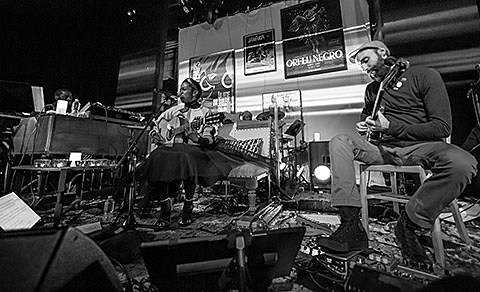 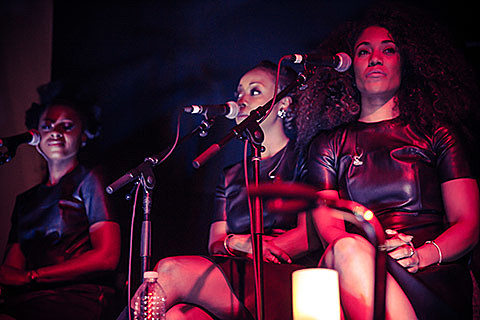 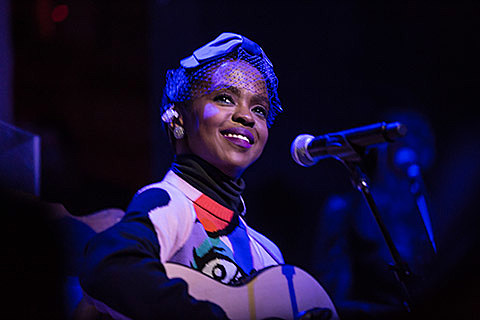 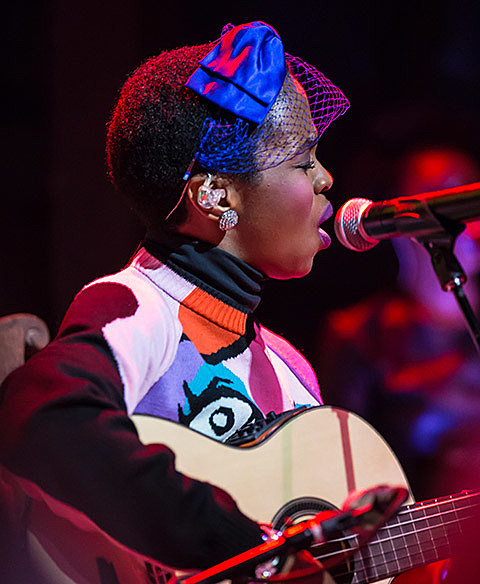 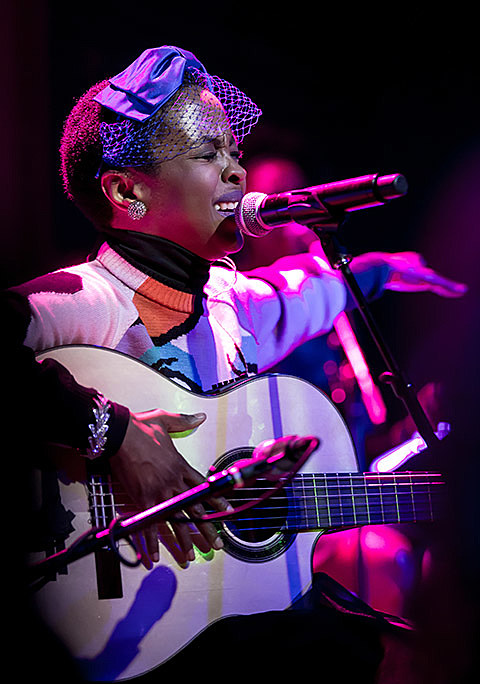 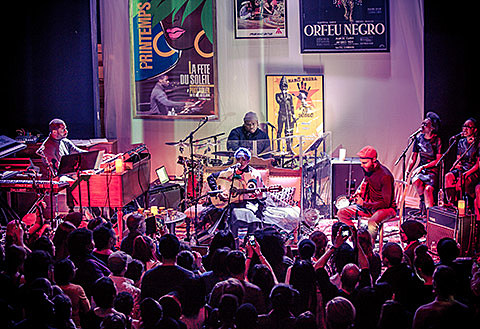 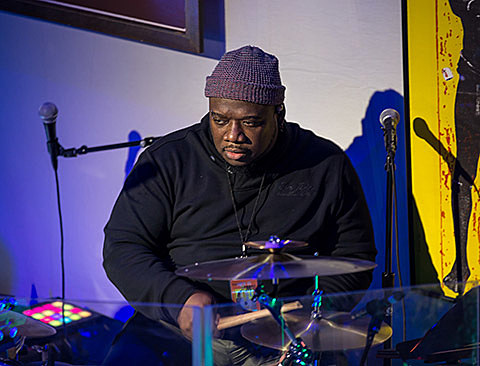 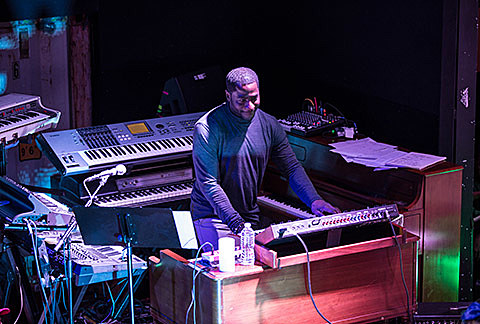 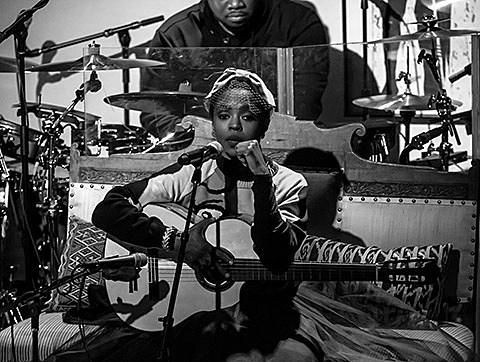 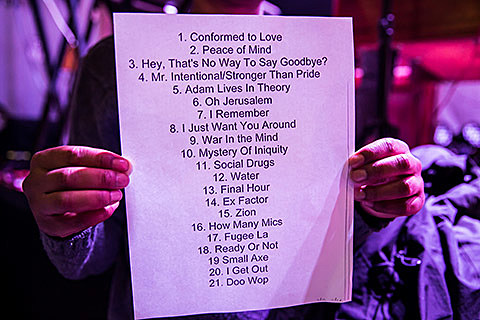 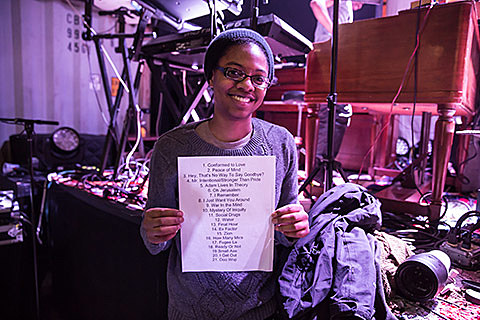