"Lauryn Hill at Wellmont Theater in NJ. She's only 3.5hrs late so far. I predict 2 more hrs till she comes on." - Jeff Staple

"There's only a few artists that get a pass for being this late: Lauryn. Prince. Sade. Stevie." - Jeff Staple

"At least the DJ is legit" - Mark Anthony

"People are leaving this Lauryn hill waiting game.... The row behind us just cleared. Oh yea, it's hot as hell in here too Wellmont..." - Julia Winn

"Lauryn: u can be 5hrs late, but u better have a perfect show--not what u did 2nite. Tip: if u show up on time, I won't expect perfection." - Jeff Staple

"Lauryn Hill was great last night. But only when playing Fugees songs the way they were recorded. Not a rendition fan" - ryeguy_24 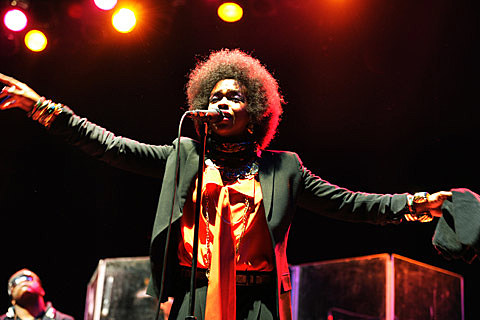 After a run of shows that started in Vermont and included NYC-area gigs at Music Hall of Williamsburg, Bowery Ballroom, Blue Note (times 3), Highline Ballroom (after being postponed due to weather), and even House of Blues in Atlantic City, Lauryn Hill (eventually) played Wellmont Theater in her home state of NJ last night (2/4). More pictures from the Wellmont show, and a few more tour dates that were added since the last time we posted her tour dates (including Coachella - hopefully someone gets her on stage on time there!), below... 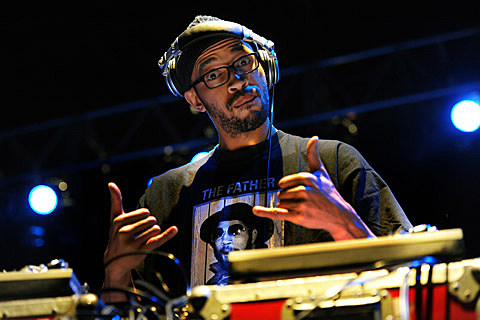 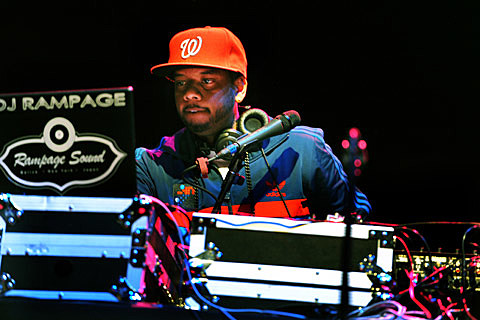 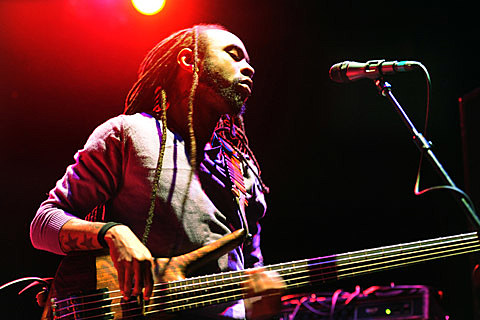 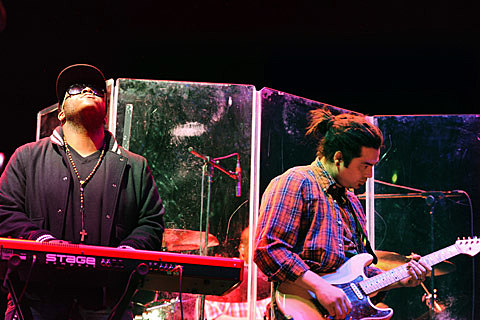 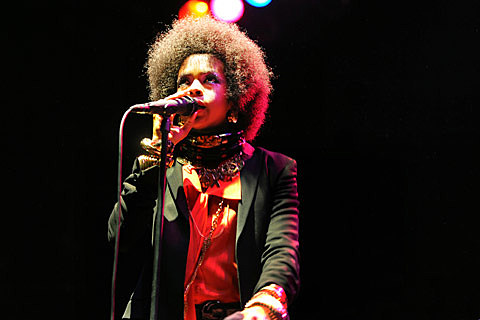 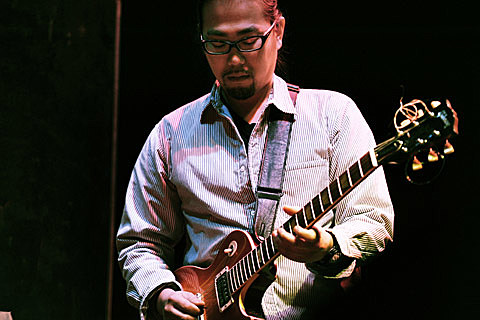 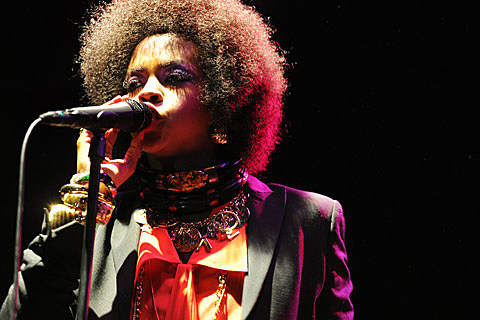 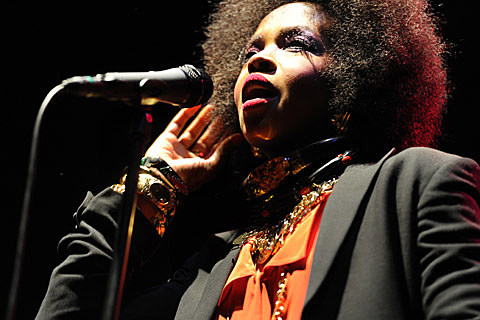 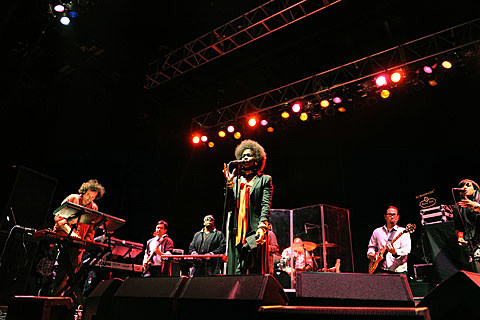 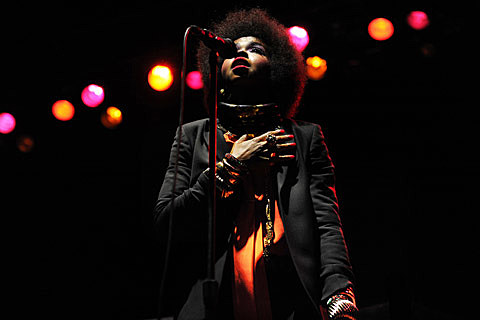 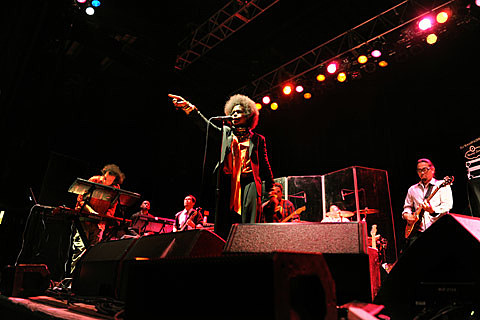 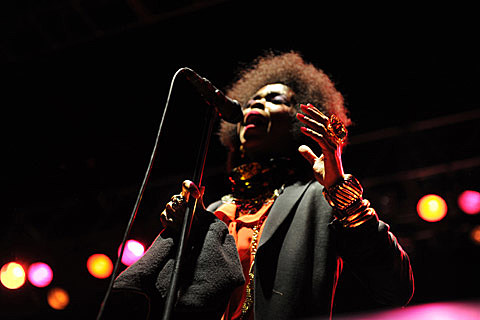 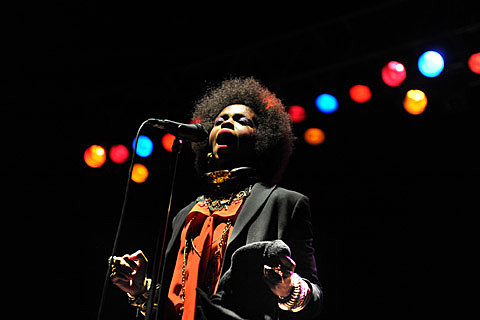 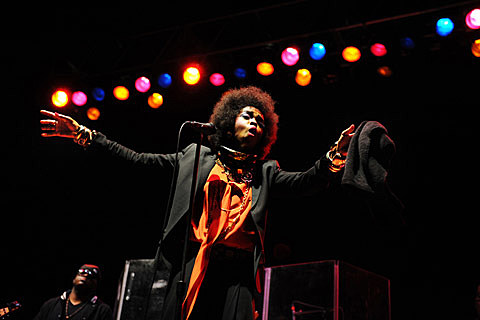 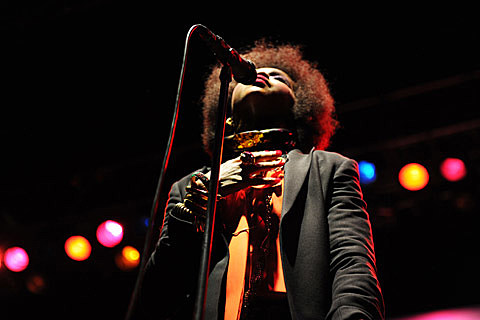 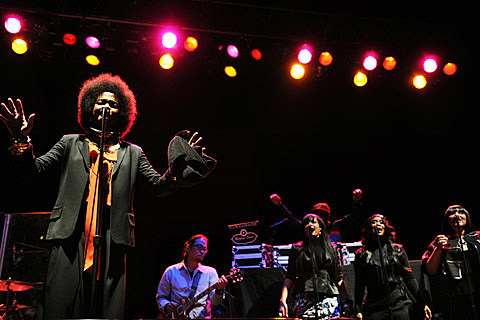 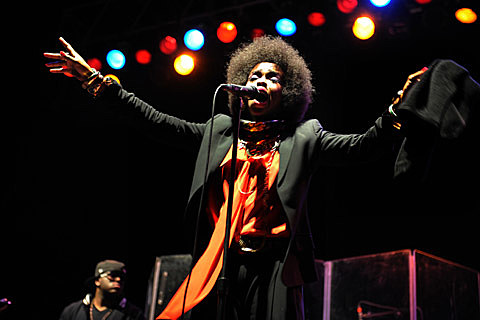 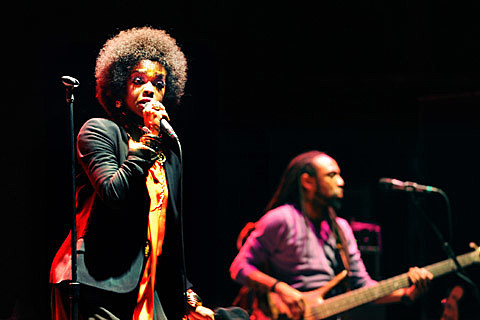 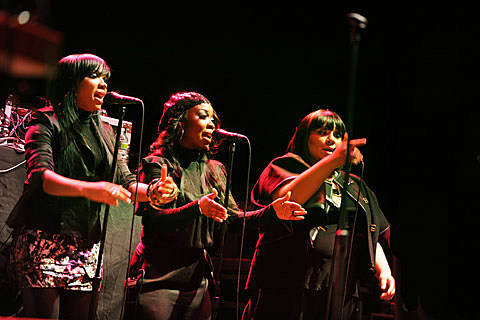 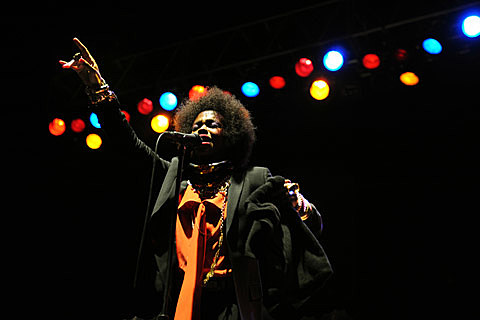 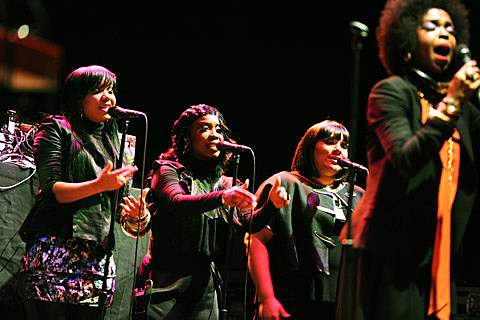