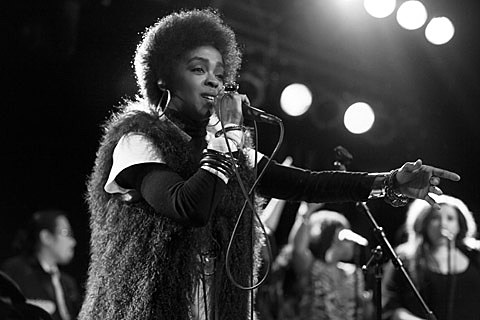 "[Last night's] show was advertised to start at 9:00. When we got there we heard rumblings about the show not starting until 10:30. I hoped this was just scuttlebutt, since it was a Sunday night. As it turned out, Ms. Hill did not grace us with her presence until 11:45. There was no explanation, and no opening act. I could see and feel the energy drain from the room as the wait got longer and longer. By 10:30 some people started going to the ticket window to try to get their money back (I don't know if they were successful). After two hours of standing around and waiting, her DJ came onstage and spun some tunes. Thirty minutes after that the band took the stage. I got the sense that even they did not know when (or if?) their bandleader would appear. They just stood there shuffling their feet for ten or fifteen minutes before Lauryn eventually showed up.

Ok, so finally we get to the music (consider this review as an allegory for the show itself). After all the drama, if she had actually come out and killed with her brilliance, all might have been forgiven. But alas, it was not to be. The band was a lesson in overkill: three guitarists, three keyboardists, three backup singers, bass, drums and DJ. The result? It was hard to hear much of anything. To make matters worse, the songs were sped up to the point of rendering them almost unrecognizable. It took me half the opening song to realize it was "Lost Ones". There was no groove; it was so fast you couldn't even dance to it. Needless to say we did not make it through the whole set." [The Big Takeover]

That review comes from Sunday night's disastrous-sounding Lauryn Hill show at Higher Ground in Vermont. It was the first show Lauryn played as part of her recent comeback tour that includes six sold out NYC shows, and now includes one on February 4th at Wellmont Theater in Montclair, NJ. It was also her chance to prove that she cared about paying fans. Oh well. A set of pictures, including one of the setlist, is in this post.

$65 tickets to the Wellmont show go on sale at 5PM Today. Tickets are also still on sale for the 12/22 show at Toad's Place in CT. She plays tonight, 12/20, in Boston. Updated dates and more Vermont pictures below... 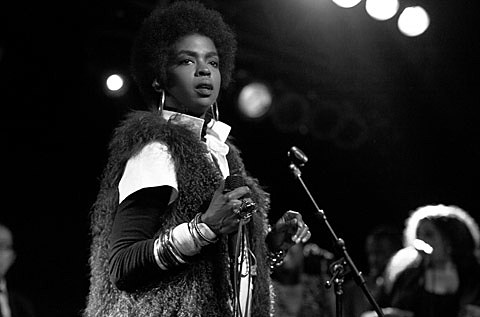 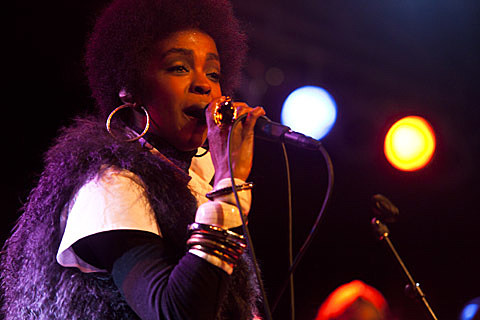 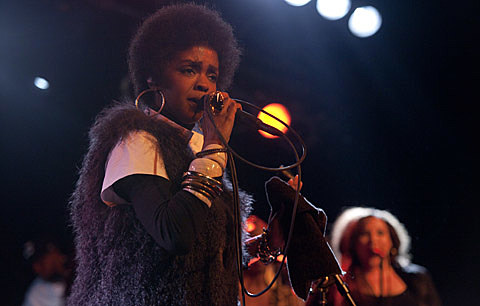 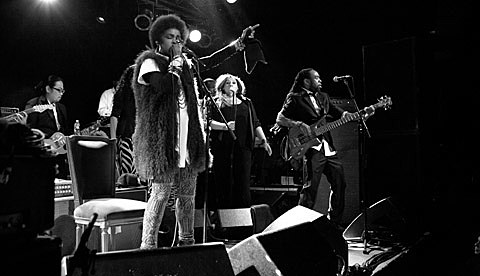 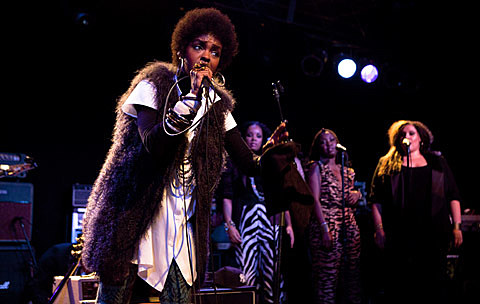 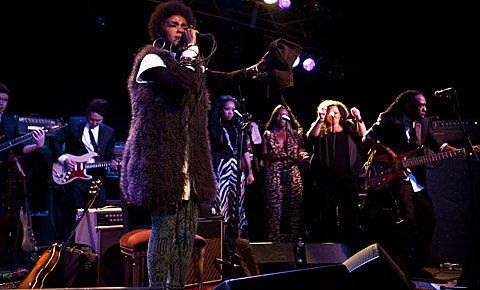 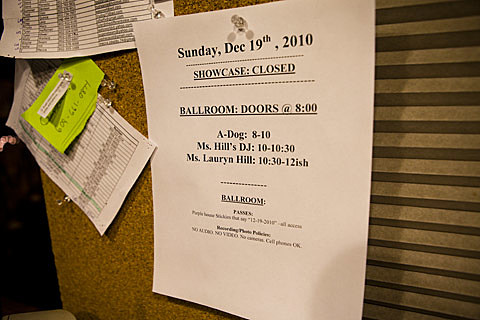 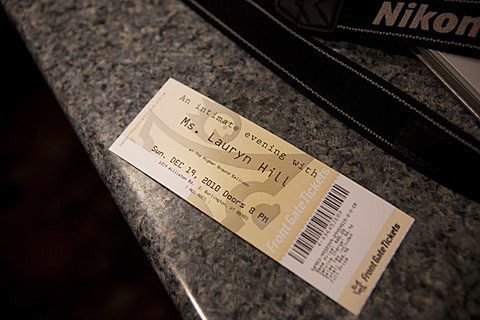 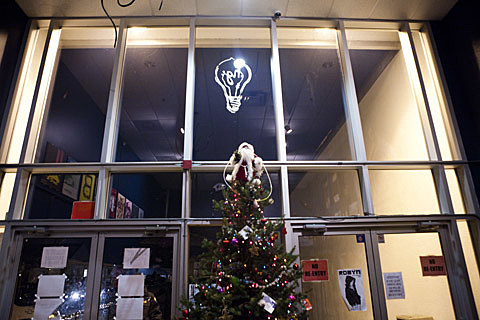 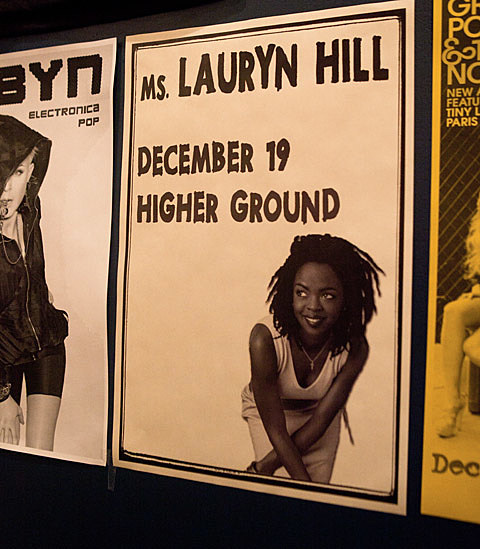 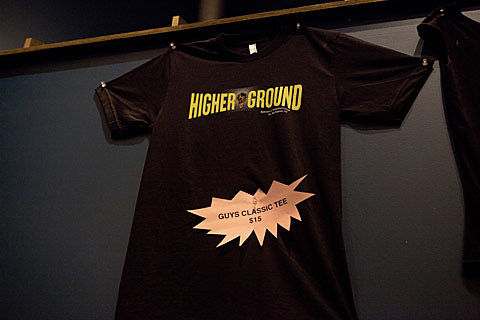 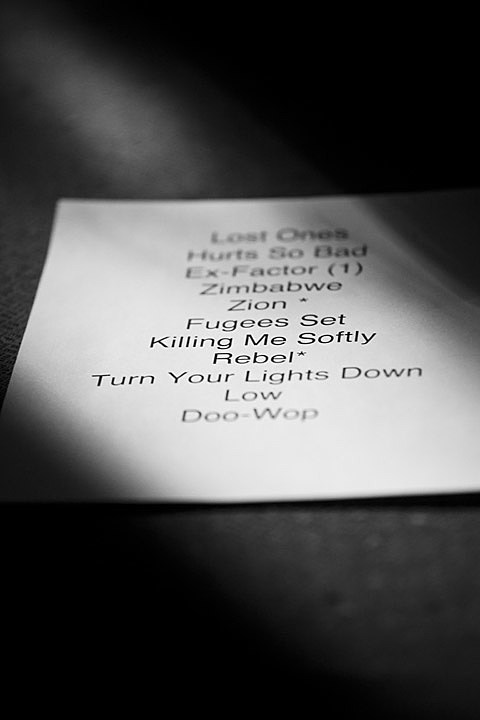