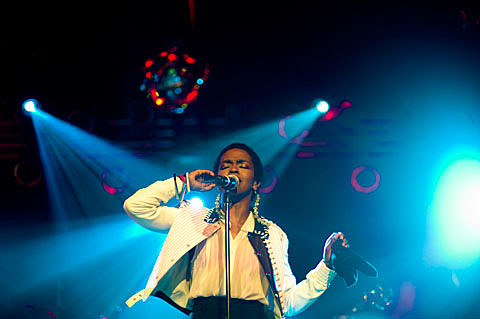 Lauryn Hill, who released a new song, "Consumerism," after being released from prison (where she spent time for tax evasion), will play two NYC shows at Bowery Ballroom next Wednesday (11/27), an early (6PM doors) and a late (10:30 PM doors) performance. These are her first known post-prison shows she'll have played. Tickets for those Bowery shows go on sale TODAY (11/18) at noon.

No word on other dates, but TMZ reports she's been granted a postponement from house arrest to tour. Her three-month house arrest will now begin in January.