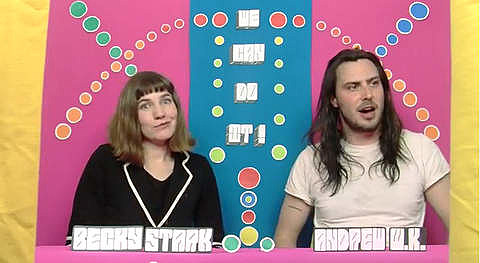 As we mentioned previously, Los Angeles band Lavender Diamond are set to release their first album in five years, Incorruptible Heart, on September 25 via Paracadute. One of the things singer Becky Stark has been working on in the half decade between records is a web series called We Can Do It which features her with such notable guests as John C. Reilly, Damian Kulash of OK Go, and actress Jena Malone to name a few. We've got the premiere of the show's first episode with guest Andrew WK which you can watch below.

Don't forget, Lavender Diamond will be on tour later this month. That brings her to NYC for two shows: Mercury Lounge on September 26 (tickets 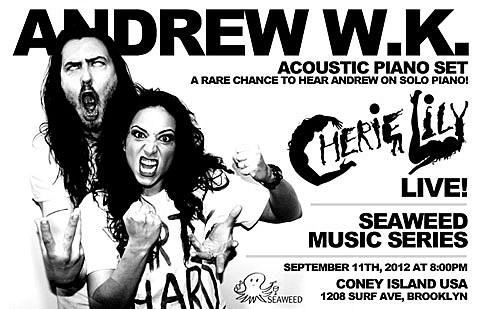 Lavender Diamond tour dates are listed below, along with the video of We Can Do It.

'We Can Do It' with Becky Stark and Andrew WK