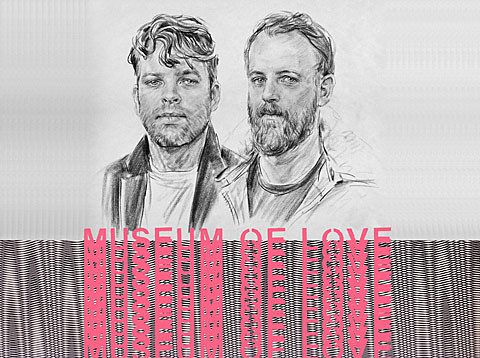 While James Murphy has been more into film and coffee since closing the book on LCD Soundsystem, drummer Pat Mahoney has formed a new group, Museum of Love. Named after a Daniel Johnston song, MoL is a duo with old friend Dennis McNany (aka Jee Day who has toured with The Juan Maclean and founded Run-Roc Records) as the other half. After two singles on DFA last year, Museum of Love will release their eponymous debut album on August 19. It is perhaps a little more soulful than LCD fans might be expecting, and at times reminds me just a little of Wild Beasts. The album's first single is "In Infancy" and you can stream that, along with previous singles and a surreal album trailer, below.

You can catch Museum of Love in DJ mode on Friday (6/27) at NYC's Cielo with a headlining set from Horsemeat Disco. It's part of NYC Pride Week and tickets are on sale now.

The Juan Maclean also have a new album and DJ dates coming.

Flyer for the Cielo show, Museum of Love album art, tracklist and streams, below... 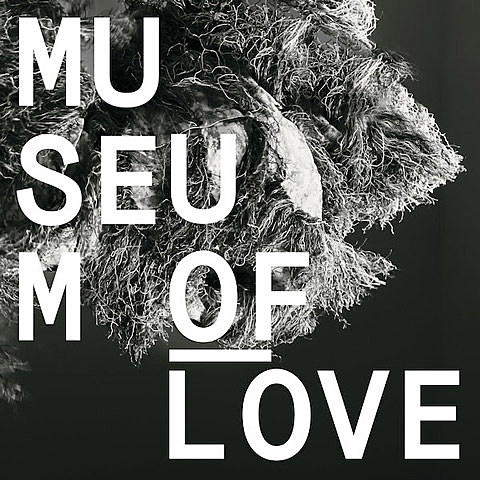 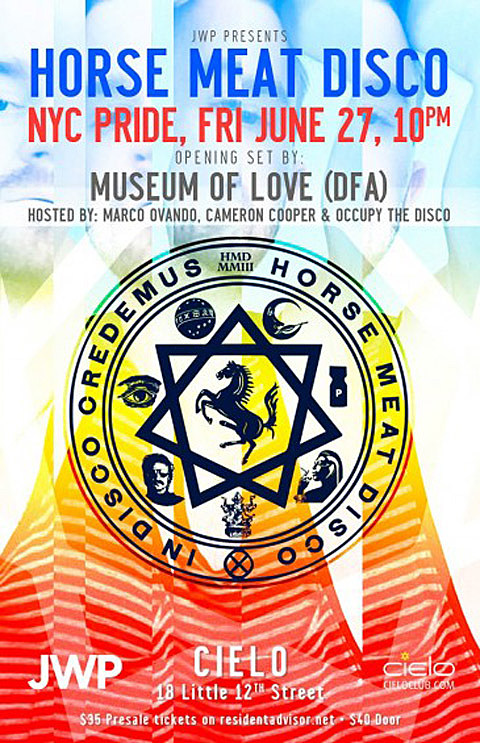