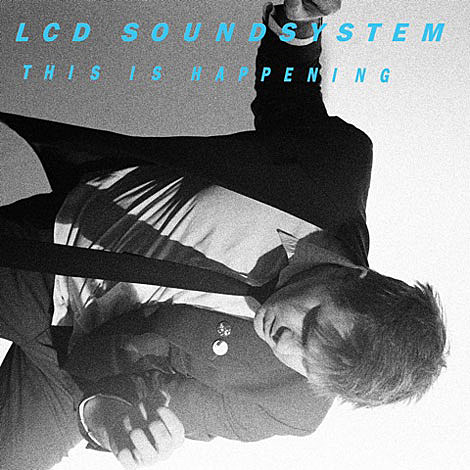 Tickets (which I'm not 100% sure yet will be visible at that link) go on sale at 9am. All dates, many of them announced after the Terminal 5 shows were announced, and including Coachella which is 9 days from the time I'm typing this, below...