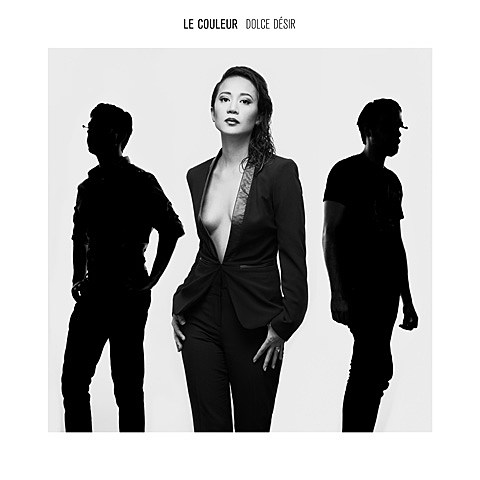 Montreal's Le Couleur will be going on a short East Coast tour the week their new Dolce Désir EP is released. The sole U.S. date happens at Pianos on February 24 with another Montreal group, Beat Market, and Second Still. The show is free and on the early side. All dates are listed below.

If you're unfamiliar with Le Couleur, they make glittery electro-disco with a definite French (Canadian) touch. You can watch the video for "Concerto Rock" below.