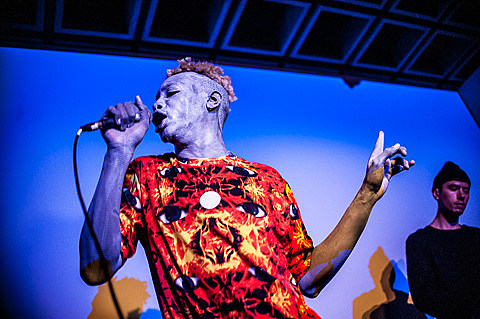 NYC rapper Le1f already has three great mixtapes out, Tree House, Fly Zone, and Dark York, and he's now signed to Grizzly Bear member Chris Taylor's Terrible Records (Solange, Kirin J Callinan), which recently entered into a joint venture with XL Recordings. Le1f's first release for Terrible/XL will be the Hey EP, due out digitally on March 11 and on vinyl on May 6. Check out its new single, "Boom," below. It also features "Wut."

Regarding the signing, Le1f told Billboard, "I've dreamed of recording for XL since I was like 15 and I'm super excited to be working with all of my Terrible labelmates. I'll be doing the same stuff that I've been doing but on another level. It's an interesting challenge and I like that."

Le1f plays locally a lot, and his next NYC appearance will be a DJ set for the Mardi Gras Party at Glasslands on March 1 which also has DJ sets by MEN's JD Samson and fjtrspa. Tickets are on sale now. He's also got a few festival appearances coming up, including Hangout Fest and Moogfest.

All dates are listed, with the new song and EP artwork/tracklist, below... 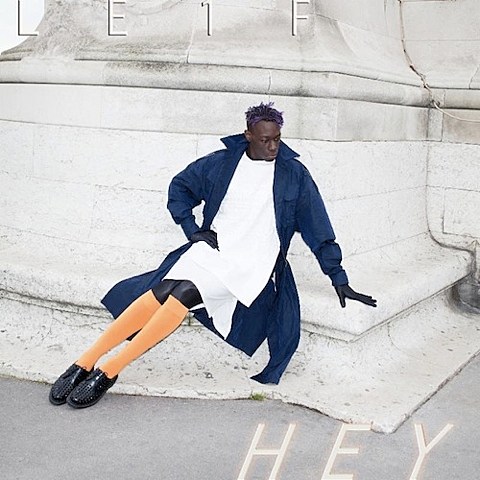