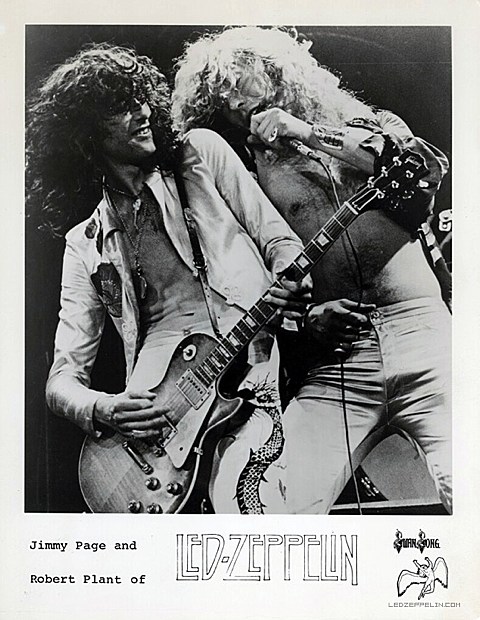 The exhaustive Led Zeppelin reissue treatment continues with IV and Houses of the Holy. Details were announced for both of the Jimmy Page-remastered sets, and while surprises are slight, there are a few notable throw-ins making nerds salivate. IV features a "Sunset Sound Mix" of "Stairway To Heaven" and Houses of the Holy has a vocal-less version of "No Quarter." Full tracklistings below. Both sets hit the street October 28 (preorder).

So how about that Led Zeppelin reunion, eh? The Guardian reported that Robert Plant wanted to come back as an acoustic project, but Page wished to stay plugged in.

"A couple of years ago, I said, 'If you've got anything acoustic, let me know. I'll give it a whirl,'" Plant recently told Uncut, (via NME). "It was hands across the water. [But Jimmy] just walked away."

For the record, I tried the "got anything acoustic" line in a bar and was similarly shot down. I even tried it backwards. (Maybe I shouldn't have been holding a mudshark?) Guess we need to step our game up.

That said, there is a way you can catch the music of Led Zeppelin live. The all-lady tribute band Lez Zeppelin will be touring Colorado and then will be playing three special shows this fall based on famous Zep engagements including The Royal Albert Hall (Jan, 9, 1970), The Song Remains the Same MSG concerts (July, 1973), and Knebworth (Aug 11, 1979). All performances will take place at NYC's Highline Ballroom on September 22 (tickets), October 27 (tickets), and November 24 (tickets). Check out the full tour schedule below. 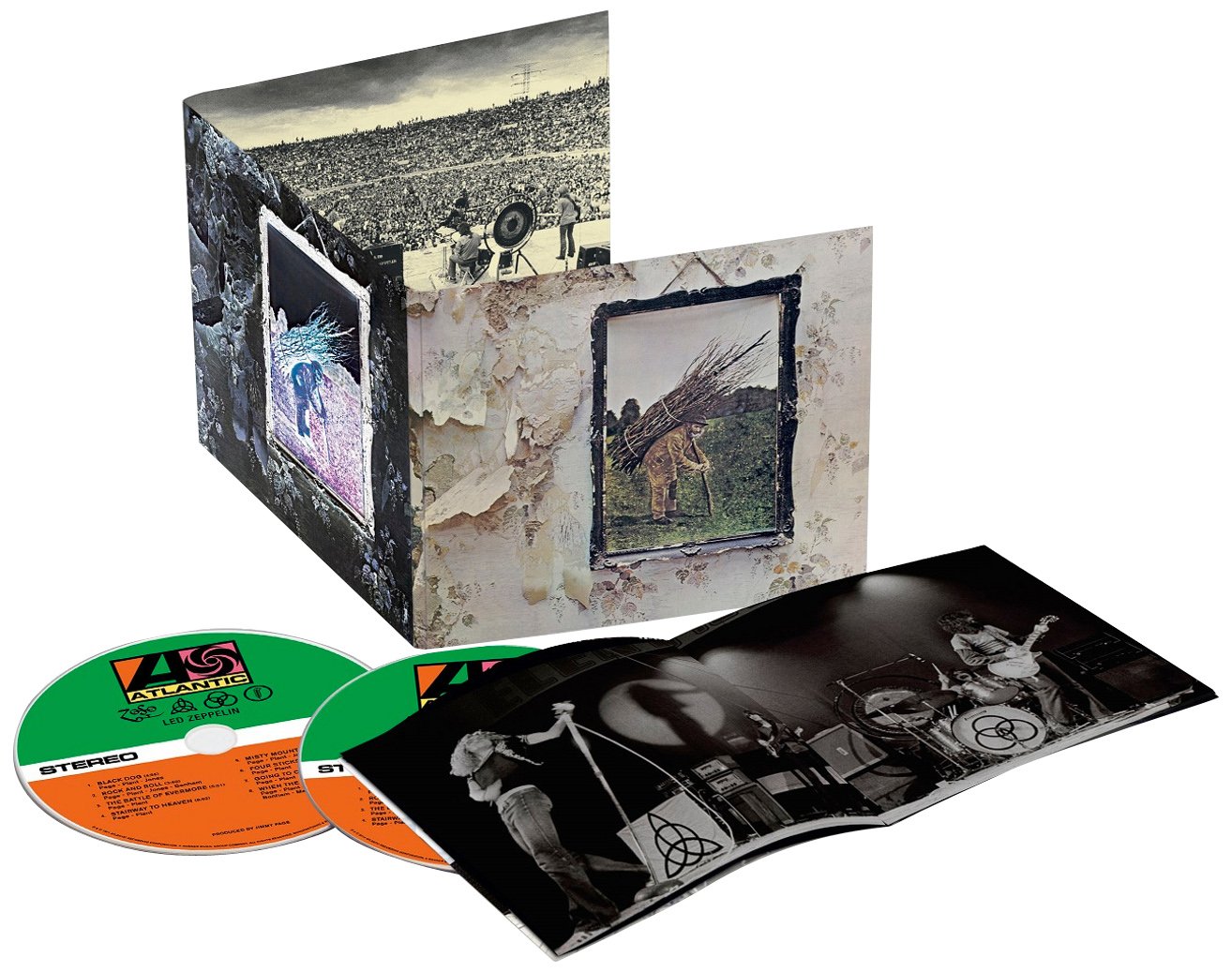 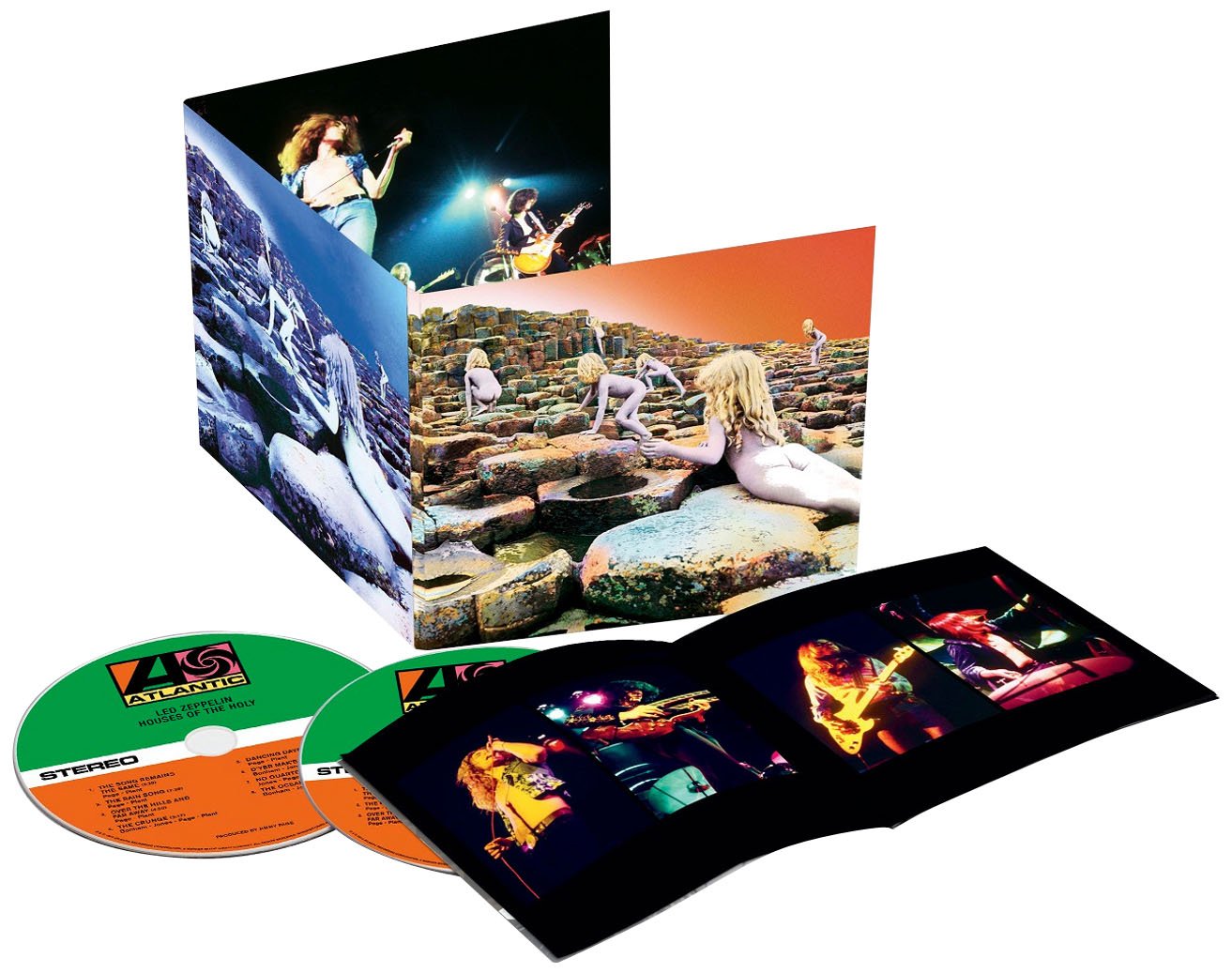