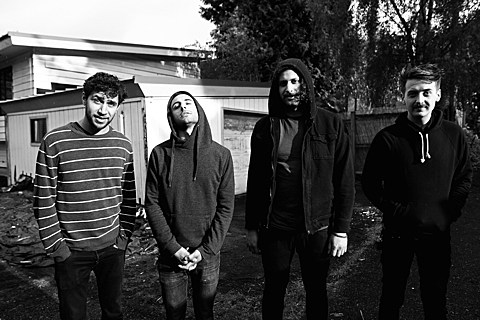 We recently mentioned that Portland, OR punks Lee Corey Oswald were planning a new album and it's since been announced that that album, titled Regards, will be out August 5 via No Sleep (pre-order). One of the album's singles, "Progress," just got the video treatment, which premieres in this post. The song is a scrappy melodic punk jam that's giving off some Thermals vibes, and the video has the band playing it in the woods where a few guests (including the grim reaper) show up. There's also an extended version of the video which you can watch here. Check out the regular one below... 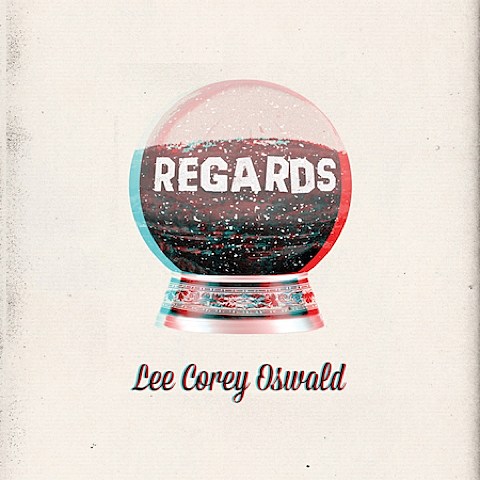