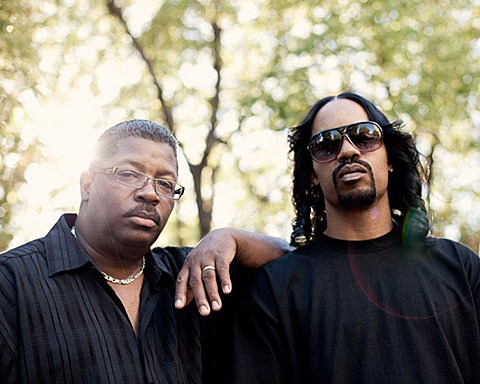 After a record release show at Southpaw, Charles Bradley & The Menahan Street Band have spent the better part of the last two weeks on the road in celebration of his new LP No Time For Dreaming. Later this month Charles heads to Europe for a string of dates with Lee Fields & The Expressions who he will also play with again on April 1 at Music Hall of Williamsburg. Tickets for the Brooklyn show go on AMEX presale Wed 2/16 at noon and go on regular sale 48 hours later. The two sold out the same venue in November.

Outside of the Brooklyn date, Lee Fields & The Expressions have only one other US show scheduled that we know about: August 5-7 at Pendarvis Farm near Portland, Oregon as part of Pickathon 2011. There, the funk-soul crooner will be joined by Mavis Staples, Bill Callahan, Califone, and many others. Full lineup is below. Tickets are on sale.

This week presents some great funky live shows: Kings Go Forth play two shows in the next week, Fitz & The Tantrums play MHoW on Wed (2/16, tickets), and Slave vocalist Steve Arrington at Southpaw on Friday (2/18, tickets). Arrington, who recently collaborated with Dam Funk on some new material, will be backed by Chin Chin and joined by Little Shalimar (mems TV on the Radio, Antibalas), DJ Spinna and Chances With Wolves. Arrington can also be found spinning records at The Commodore the day before (2/17). Flyer for that is below.

Last but not least, Southpaw will host another upcoming funk show on Feb 26th featuring Willie West> with The Sweet Divines + The Sweet Divine Rhythm Band. Tickets are on sale.

For four decades, deep soul man Willie West has been one of New Orleans' best kept secrets.. Originally from the New Orleans area, Willie first broke into the business in 1958 with his band The Sharks. Members of that band later joined up with Joe Tex and Fats Domino. In the early 60's he and the band signed to Rusttone Records. They had a regional hit titled 'Did You Have Fun?' Which lead to gigs with Jimmy Reed and Solomon Burke. In 1966 Willie signed to Allen Toussaint's Deesu Records and together they record several incredible singles. Willie sang the title track 'The Greatest Love' to the movie Black Sampson and had two single released by Warner Brothers. The early 70's saw Willie join one of the most beloved New Orleans acts, The Electric Soul Train. Later in the 70's Willie joined the legendary band, The Meters for whom he sang lead vocals until they dis-banded in 1980.

The show will be Willie West's first-ever NYC show, and no, he is not currently part of The Funky Meters (who are on tour and play Brooklyn Bowl this spring).

All tour dates and some videos below. 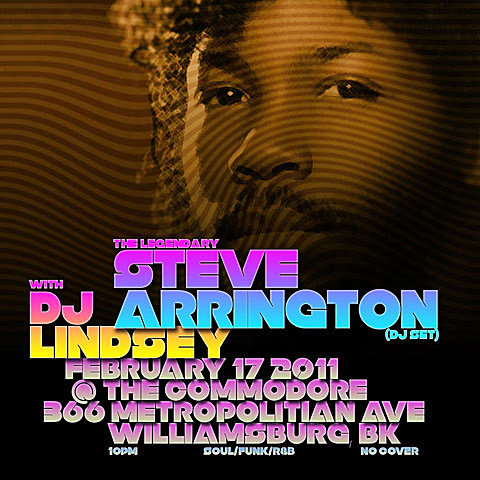 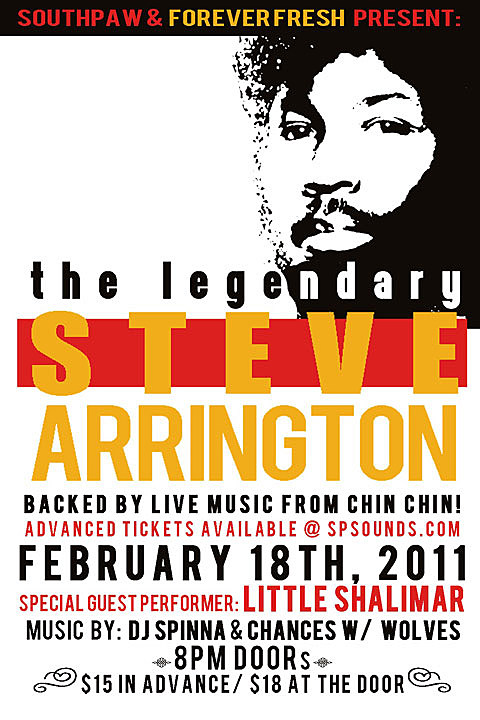