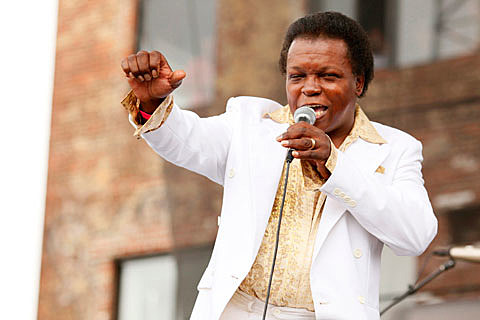 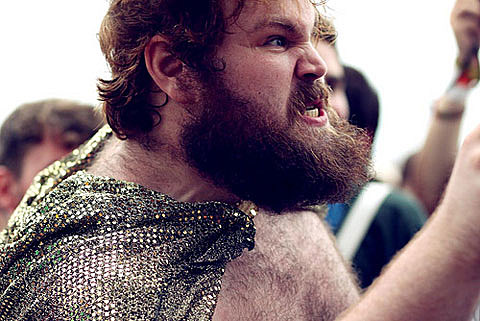 Lee Fields was probably the first act to ever perform at a Jelly Pool Party that promised the crowd his autograph after the show if they bought a CD, and that's part of the reason to love him. He's an old school genuine performer, now living in a land of modern day hipsters, at least that was the case on Sunday where he shared a bill with Future Islands, the Strange Boys and !!!.

Lee's soulful set included may of the great songs off his new album, "My World", including the title track, "Money is King", and "Ladies". The latter was one of many songs where Lee asked for crowd participation, and the rained-on crowd usually obliged. Many, including Darren Mabee, showed off their dance moves. Most at least swayed their arms back and forth in the air. For Lee, and some of his large backing band, it was their second big Brooklyn appearance in a short amount of time. The first was at Sharon Jones's headlining gig in Prospect Park.

Future Islands and the Strange Boys opened the free show for those that got there early enough. !!! headlined for those that stuck around around. More pictures from the whole day, below... 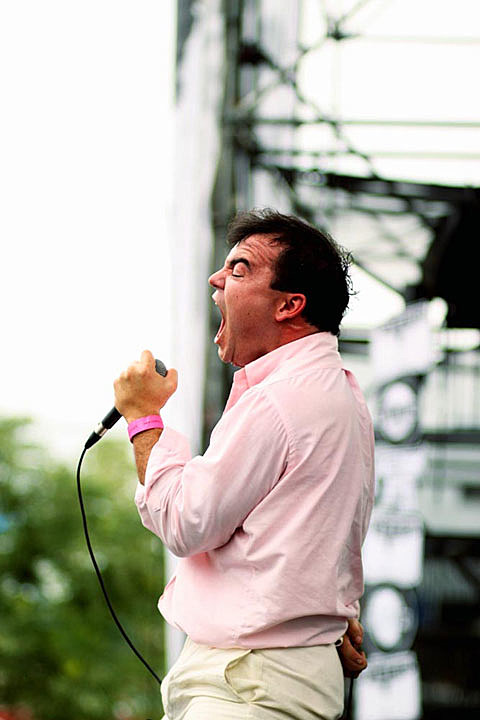 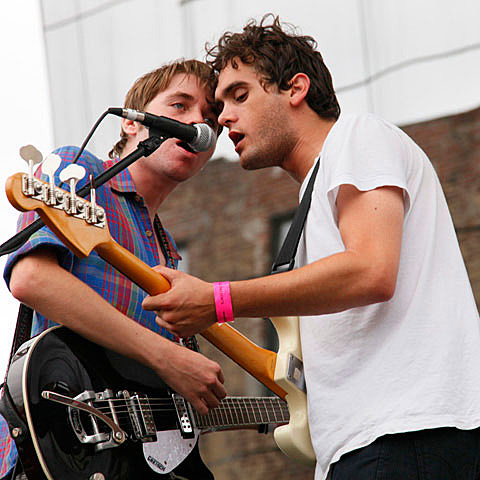 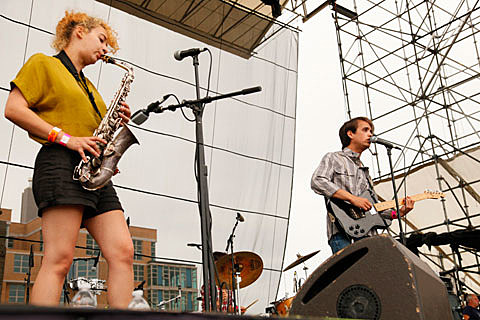 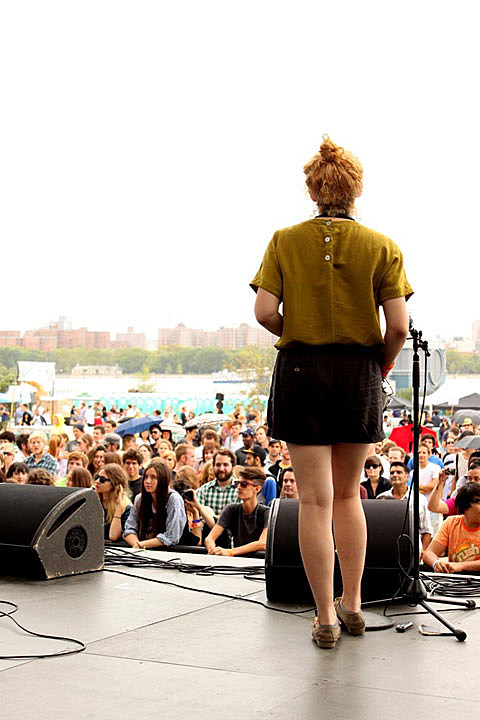 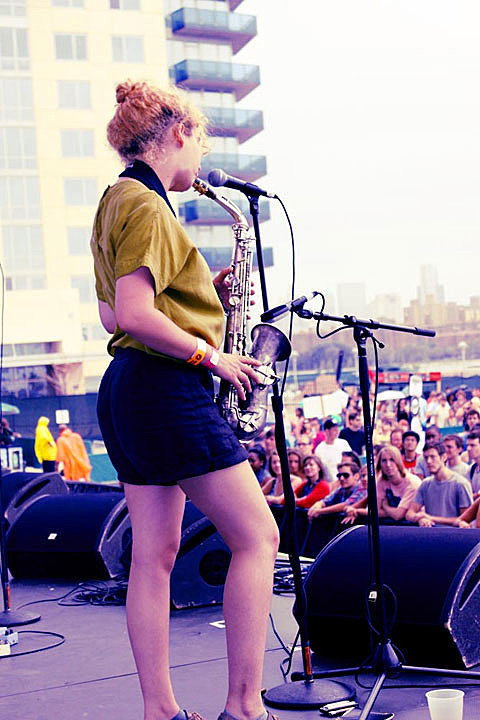 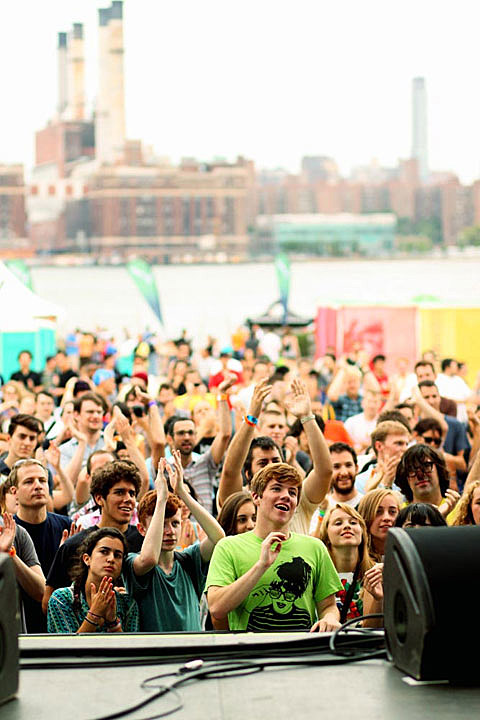 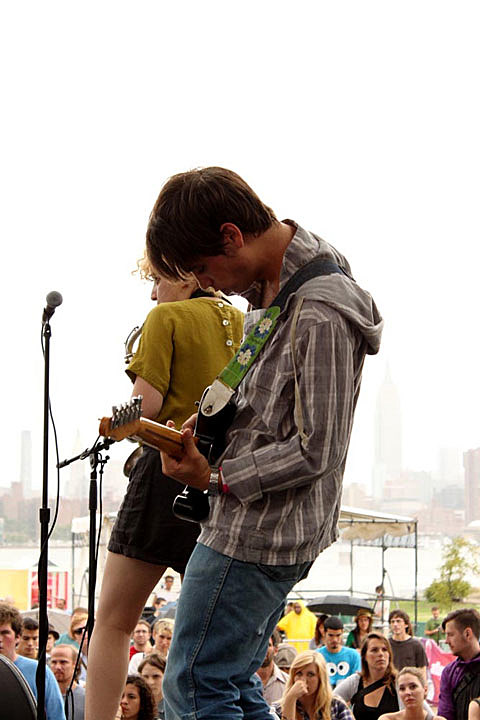 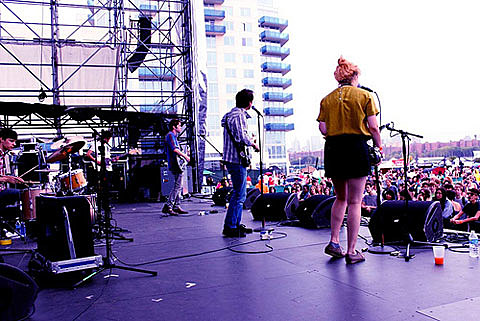 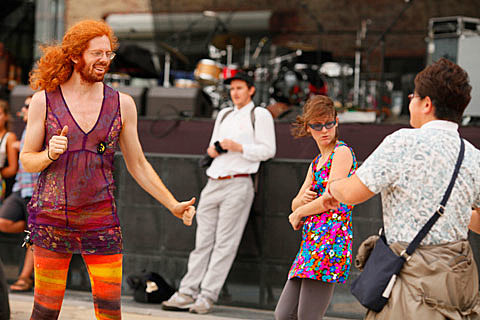 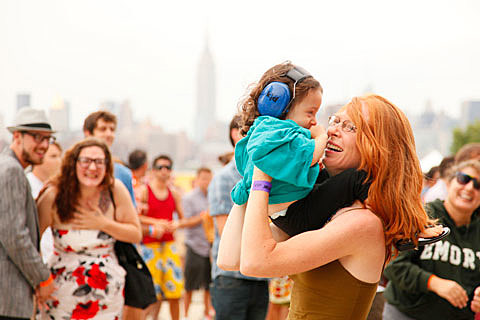 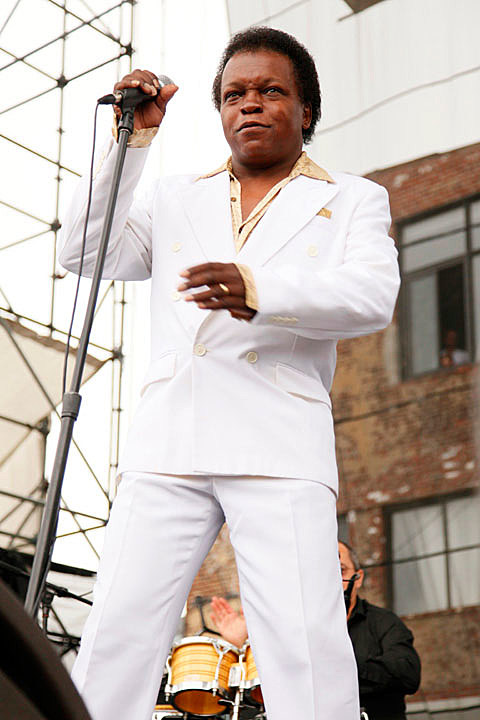 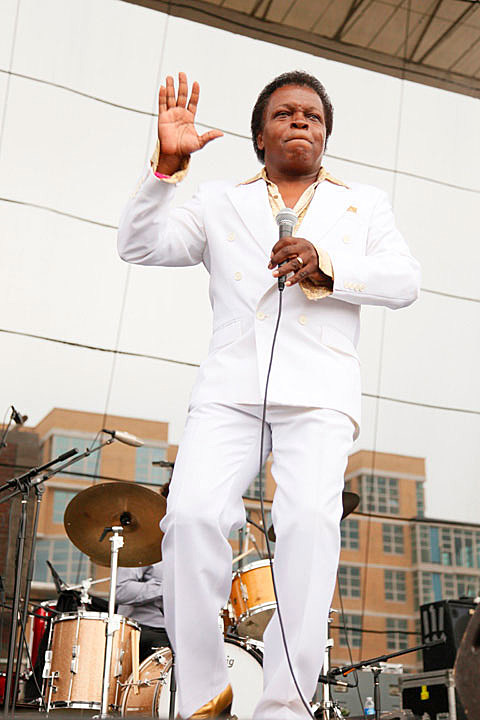 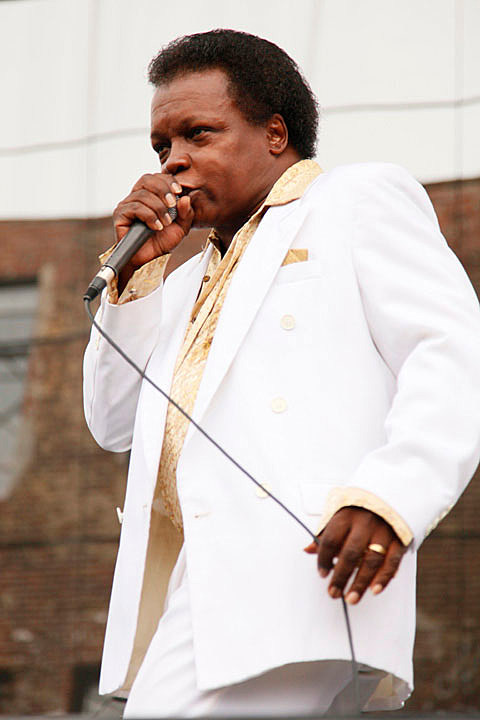 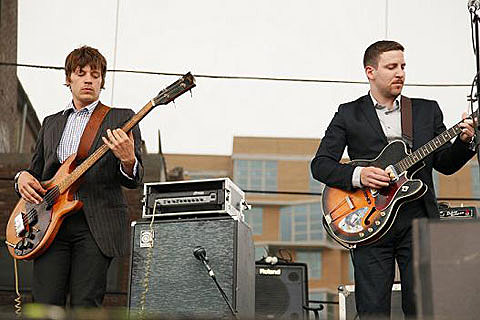 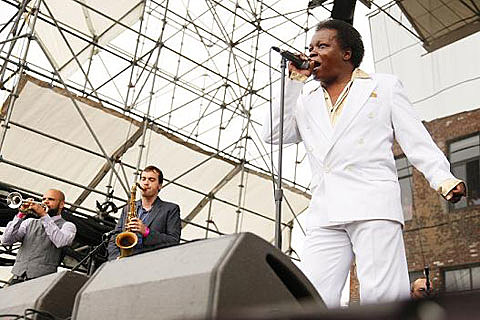 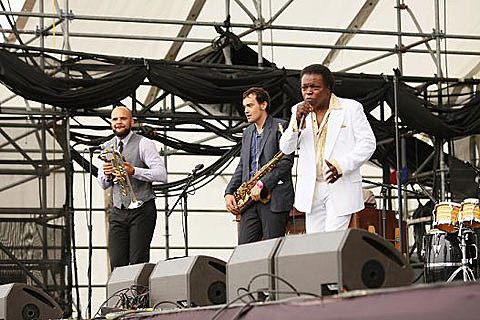 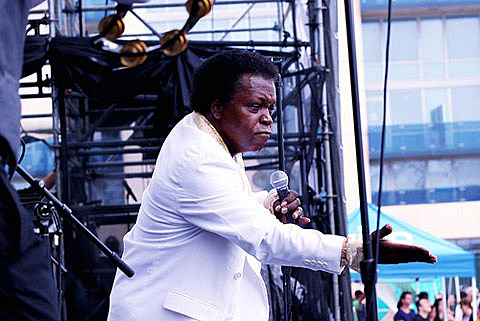 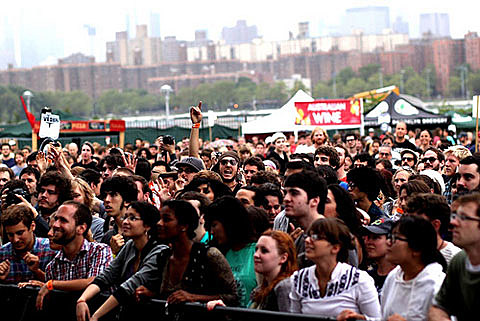 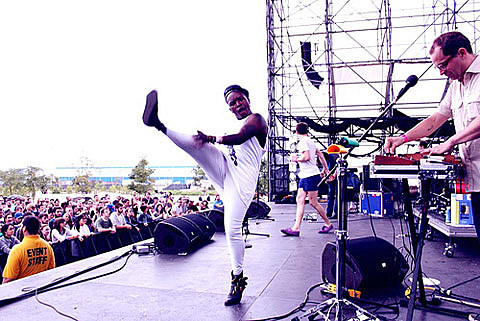 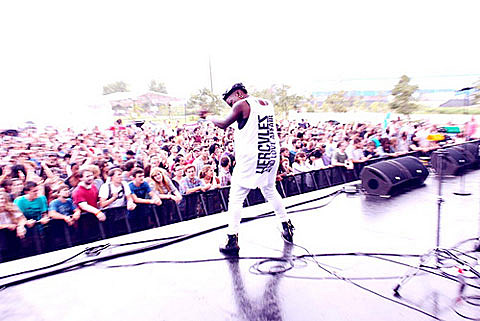 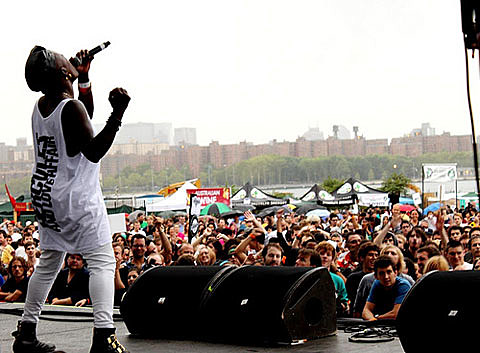 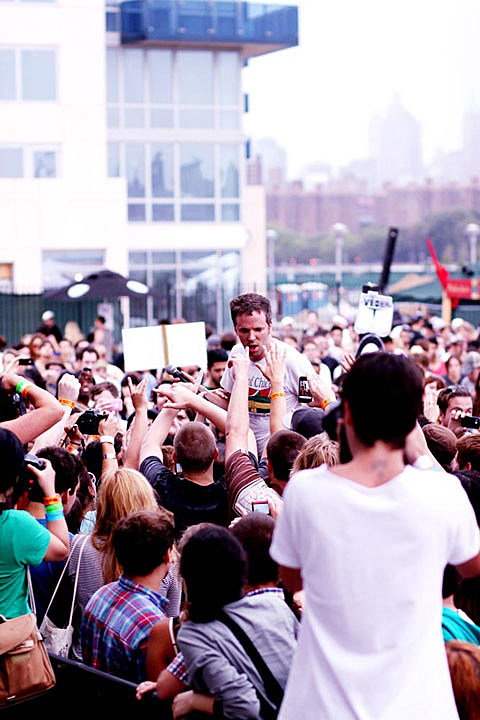 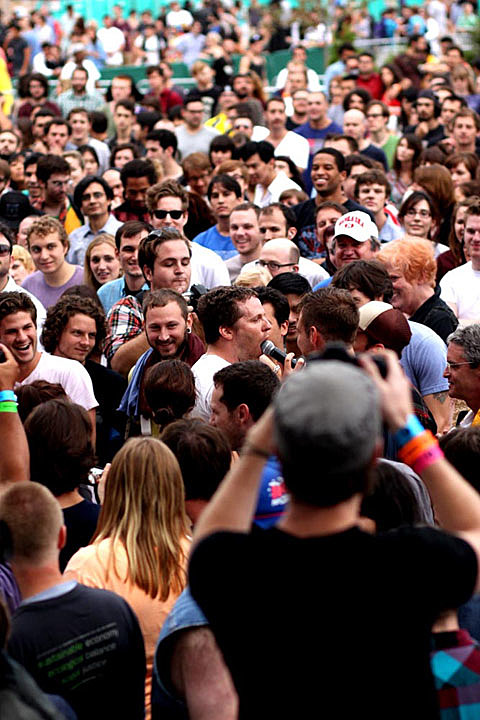