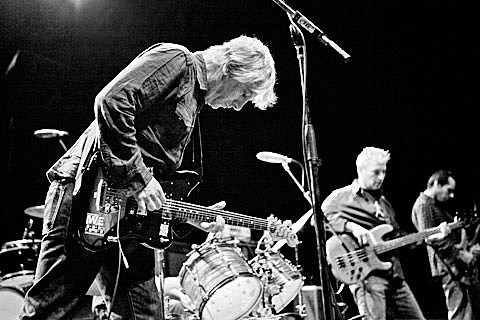 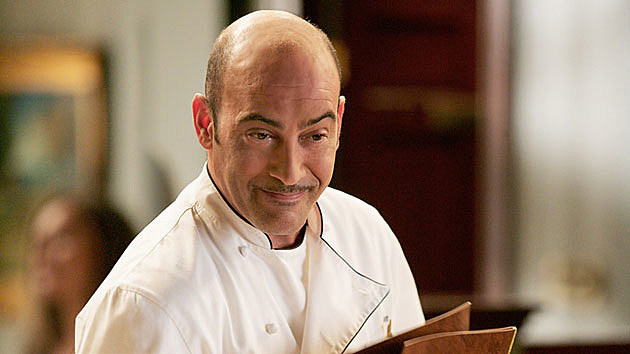 Sonic Youth's Lee Ranaldo has a few events coming up this year, including some acoustic shows. One of those is a duo with Raul Refree at this weekend's Pop Montreal festival, and the others are rare solo performances in San Francisco, LA and NYC.

The NYC show happens November 13 at Trans-Pecos. Tickets are on sale now.

Tickets for that are on sale now too.

Watch a clip of Lee playing the immortal "Eric's Trip" at a 2010 solo show, with his list of dates, below...