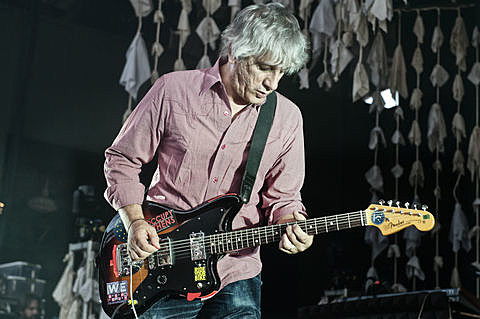 Lee Ranaldo and the Dust were supposed to play Union Pool this past February, but that show was cancelled day of. The band has now rescheduled the show to take place on April 24 at Union Pool, and support comes from Chris Forsyth & The Solar Motel Band. Tickets for that show are on sale now.

Their other announced dates are all in Europe. Full tour schedule below...

* - all shows Lee Ranaldo & the Dust unless otherwise noted