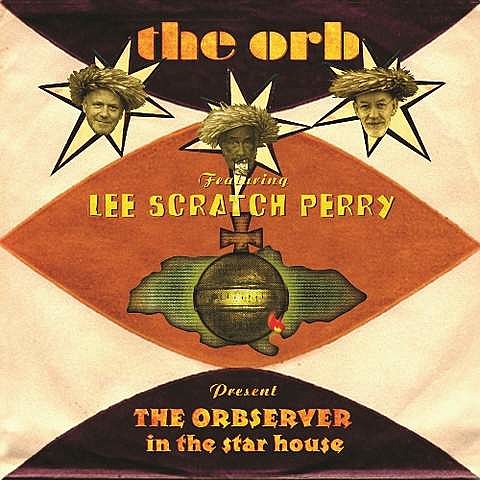 Subatomic Sound is presenting the Dub Champions Festival, which goes down in NYC from September 21 to 24 across multiple venues. It includes the previously discussed show from dub legend Lee "Scratch" Perry at Music Hall of WIlliamsburg on September 23 and the previously discussed show from Hyperdub label head Kode9 at Deep Space on September 24 with Appleblim and Francois K. Tickets for the Lee "Scratch" Perry show and tickets for the Kode9 show are still available.

The fest also includes a show from Scientist & Roots Radics at BB King's on September 21 with Johnny Osbourne and Subatomic Sound System (tickets). Additional shows are TBA and you can check the festival's website for updates.

Meanwhile, Lee "Scratch" Perry just released an album with electronic music group The Orb called THe Orbserver in the Starhouse. You can stream that album in its entirety HERE and download a FACT mix that Lee and The Orb made together in advance of the album above.

In other news, Lee was just interviewed by Tom Hasson for The Quietus, who admitted after interviewing him that "it was like herding marmalade." Here's an excerpt:

With getting a straight answer proving to be difficult, I ask him if there's anything else he'd like to add before our conversation ends. "I wish to let the world know who I am," he says.

And who are you?

Two videos from The Orb & Lee "Scratch" Perry's album are below...