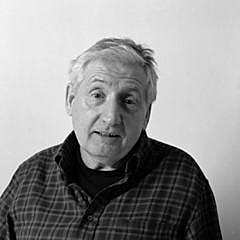 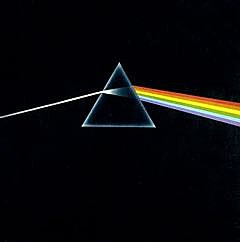 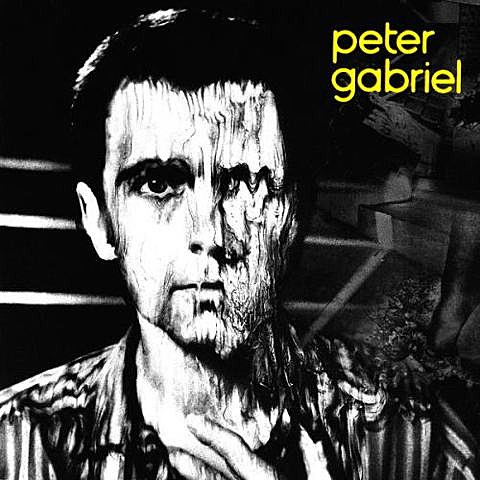 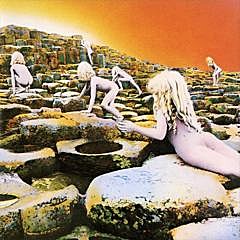 Storm Thorgerson, whose album cover artwork includes Pink Floyd's The Dark Side of the Moon, has died aged 69, the band's management has confirmed.

A childhood friend of the founding members of the band, he became their designer-in-chief, fashioning a string of eye-catching creations.

Most-famously he designed the prism spreading a spectrum of colour across The Dark Side Of The Moon.

His credits also include albums by Led Zeppelin, Peter Gabriel and Muse.

His family released a statement saying he died peacefully on Thursday surrounded by family and friends.

"He had been ill for some time with cancer though he had made a remarkable recovery from his stroke in 2003," it said.

"He is survived by his mother Vanji, his son Bill, his wife Barbie Antonis and her two children Adam and Georgia."

Pink Floyd guitarist and vocalist Dave Gilmour released a statement in which he said the artworks Thorgerson created for the band had been "an inseparable part of our work". - [BBC]

As one-third of groundbreaking graphic design company Hipgnosis, Storm Thorgerson helped create some of the most iconic album covers of the '70s and early-'80s (hell, ever), including T-Rex's Electric Warrior, Genesis' The Lamb Lies Down on Broadway, Peter Gabriel's third album (the melty one), not to mention most of the art for Pink Floyd and Led Zeppelin. When that company disolved in 1987, Thorgerson formed Storm Studios and continued working with Pink Floyd, as well as doing covers for Catherine Wheel, Muse, Ween, Audioslave and many more. Rest in peace, Storm.

Most of his work with Hipgnosis can be seen here and a couple video interviews with Storm are below.