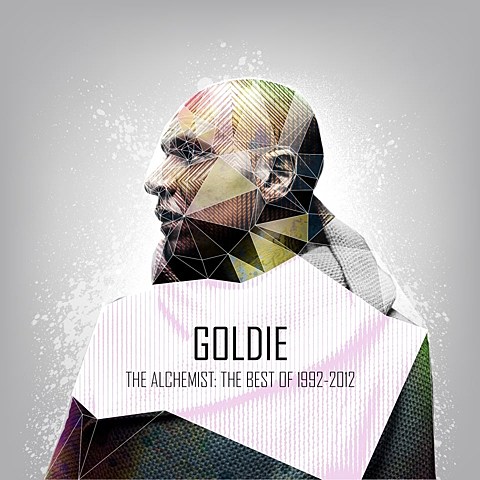 As we briefly mentioned when discussing Flying Lotus' upcoming Terminal 5 show, the producer is contributing to the new Goldie album, which may or may not be called Pages. Goldie is responsible for the aptly-titled 1995 classic, Timeless, an album which helped introduce ambience in drum & bass and prominently featured live vocals from Diane Charlemagne. In addition to Flying Lotus, he'll also be working with Burial and Photek on the new album. (That's a lot of electronic masterminds on one record!)

Goldie is also releasing a compilation, The Alchemist: The Best of Goldie 1992-2012, on March 11 via ffrrr and his own Metalheadz label to celebrate his last 20 years as a DJ. According to an interview with Billboard, he's also releasing a completely notated version of Timeless with an 80-piece orchestra and choir. "It's a different beast," Goldie says.

The legendary DJ has some upcoming shows scheduled this year, including a NYC date on March 16 at Public Assembly. The show is being presented by DIrect Drive NYC and they're taking over both rooms of Public Assembly that night for this show, which also includes sets by Udachi, Raw Q, Dhundee, Dave Shichman, Lord Kimchi, and Posi-D. Tickets for that show are on sale now.

All Goldie dates are listed, along with a full stream of Timeless, below...