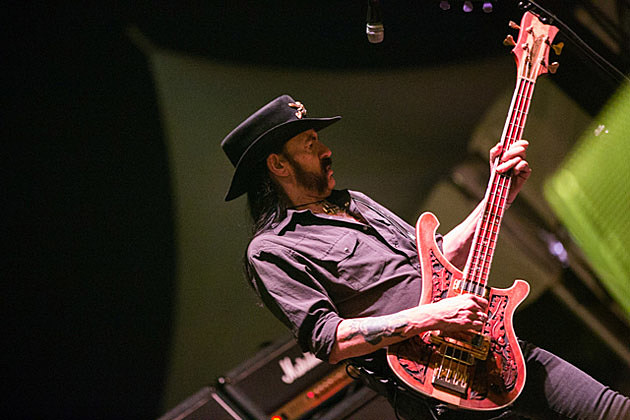 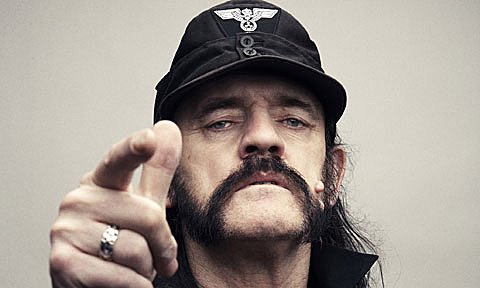 Beyond saddened to read the above tweets by Eddie Truck and Ozzy Osbourne about Motorhead frontman and metal god Lemmy Kilmister.

Though he refused to slow down, Lemmy has been battling some medical issues lately that have caused some shows to be cancelled or cut short. Motorhead drummer Phil "Philthy Animal" Taylor passed away in November. The top photo in this post, by BV photographer Rudy Rubio, was of Lemmy playing with Motorhead at Riot Fest Chicago in September.

Lemmy celebrated his 70th birthday at Whisky A Go Go in West Hollywood earlier this month. Videos from the celebration were posted to the official Motorhead YouTube channel just four days ago. You can watch those below.

There is no easy way to say this...our mighty, noble friend Lemmy passed away today after a short battle with an extremely aggressive cancer. He had learnt of the disease on December 26th, and was at home, sitting in front of his favorite video game from The Rainbow which had recently made it's way down the street, with his family.
We cannot begin to express our shock and sadness, there aren't words.
We will say more in the coming days, but for now, please...play Motörhead loud, play Hawkwind loud, play Lemmy's music LOUD.
Have a drink or few.
Share stories.
Celebrate the LIFE this lovely, wonderful man celebrated so vibrantly himself.
HE WOULD WANT EXACTLY THAT.
Ian 'Lemmy' Kilmister
1945 -2015
Born to lose, lived to win.