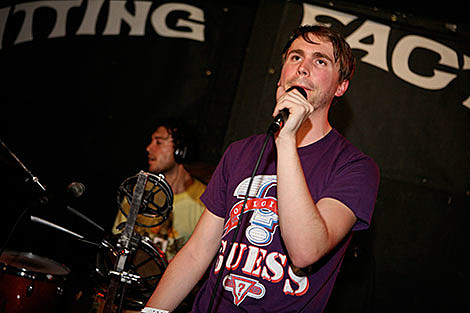 Lemonade went on after 8:00 PM at Knitting Factory on Saturday, October 25th. It was the third of three BrooklynVegan shows that week. It was the final of five days of CMJ. They were the 20th of 21 bands that day. Needless to say, I was in no shape to enjoy music, but their set captivated me in a "I can't look away" kind of way. It's all a blur, but I know I loved it. Luckily, they, having recently moved from California, live in Brooklyn now. And they have two more upcoming NYC shows. The first, as previously noted, is the final date on their tour with El Guincho. That hits Le Poisson Rouge on December 2nd. The second is three days later at Zebulon in Brooklyn. El Guincho is also deejaying Le Poisson Rouge on November 29th (Prefuse 73 is too). More pictures and tour dates below... 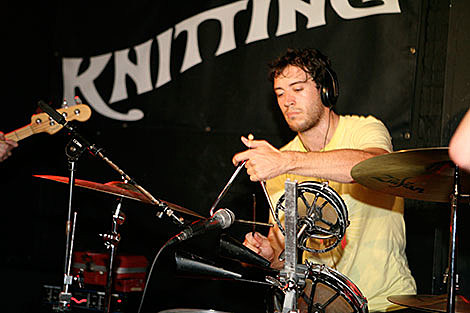 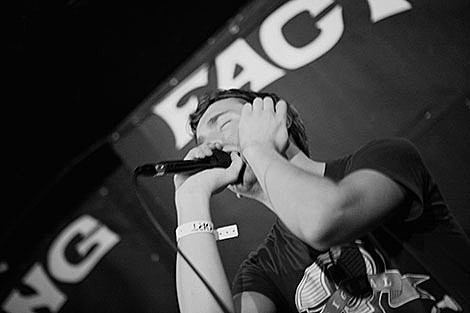 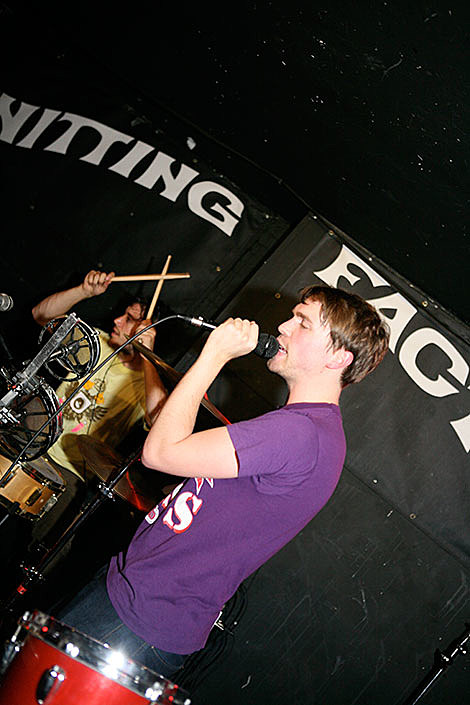 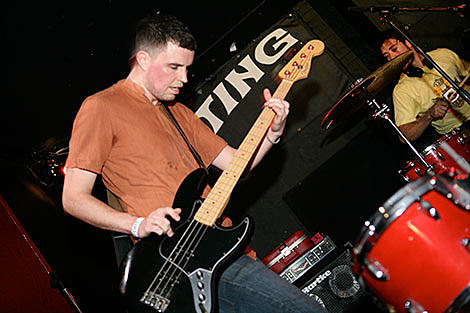 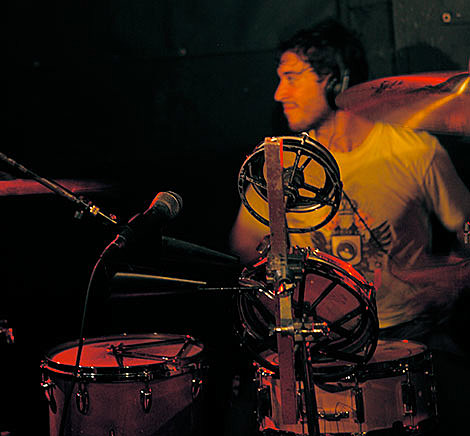 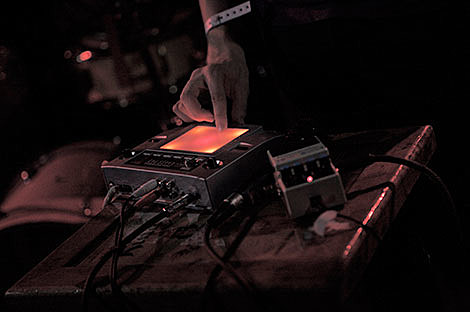 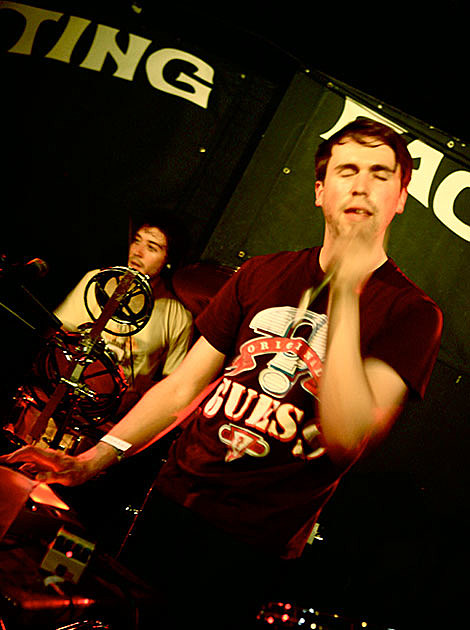 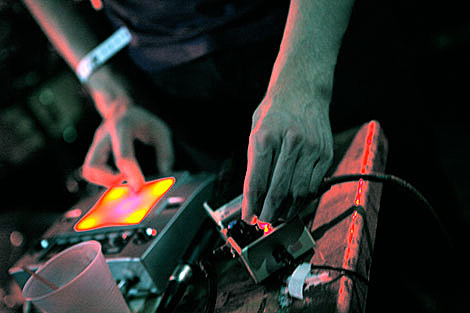