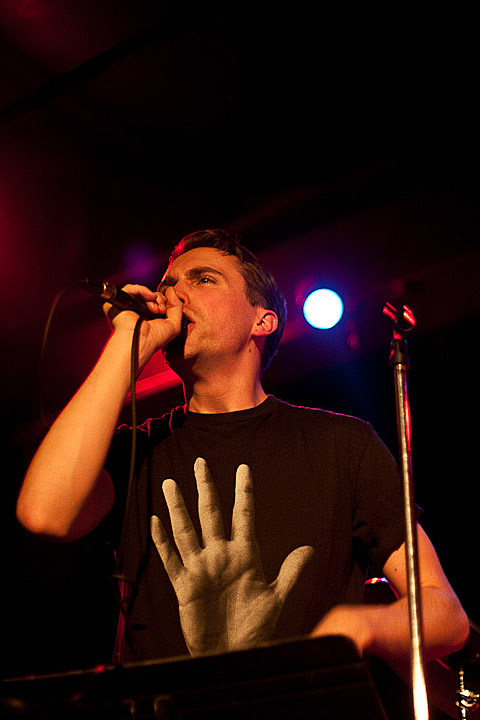 Brooklyn's Lemonade are set to release their second full length album, Diver, on May 29 via True Panther. It follows their self titled debut LP in 2008 and 2010's Pure Moods EP. The album's lead single, "Neptune," is a large dose of radio-ready pop with the chill synths and polyrhythms of labelmates Delorean and Tanlines. Grab a download of it above. The album artwork and tracklist are below.

The band will tour this spring supporting Neon Indian on his ongoing tour. They aren't scheduled to play at Neon Indian's Terminal 5 show (5/12) (tickets) (no one else is either), but they are on all of his other late April and May dates. However, you can catch Lemonade play a local show this week at Brooklyn Bowl on Wednesday (3/14) with Tezeo and Faith. The show is free with RSVP or $5 tickets are on sale. The flier is below.

All dates, album art, tracklist, and flier below...