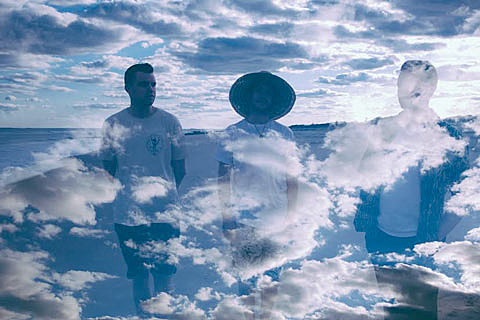 Lemonade released Orchid Bloom last year via Cascine and they just shared a remix of its title track by Mike Simonetti of labels Italians Do It Better, Troubleman Ltd and 2MR, (and new project Pale Blue). Where the original is an effervescent balearic-inspired track, Simonetti skims the fizz for a chilled out 3AM vibe. Says Lemonade:

As a label curator we have always admired Mike's taste, and as artists we feel he has always had a solid understanding of our intentions. We loved his warm, immersive Cafe del Mike remix of "Neptune," and we love this colder and more isolated remix of "Orchid Bloom," which finds tension where we were releasing and builds it ad infinitum.

Mike Simonetti's remix of "Orchid Bloom" makes its premiere in this post and you can stream it (and the original) below.

Lemonade will play Brooklyn's Good Room on May 7. It's a fairly early show as club stuff goes (Lemonade are on at 11:30 PM), and Samo Sound Boy and Dubbel Dutch will have DJ sets after, as well as Rush Midnight and Tezeo in the adjacent Bad Room. Tickets are on sale now. Flyer for the show below... 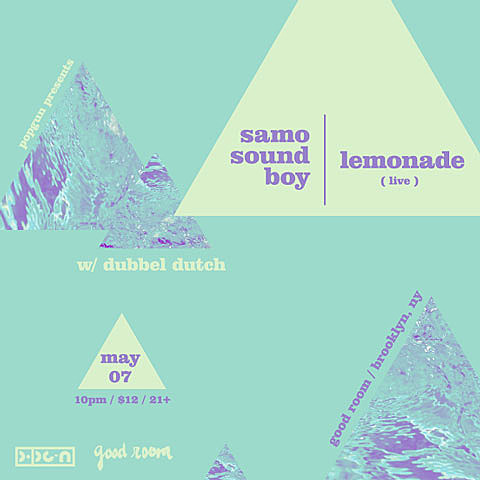