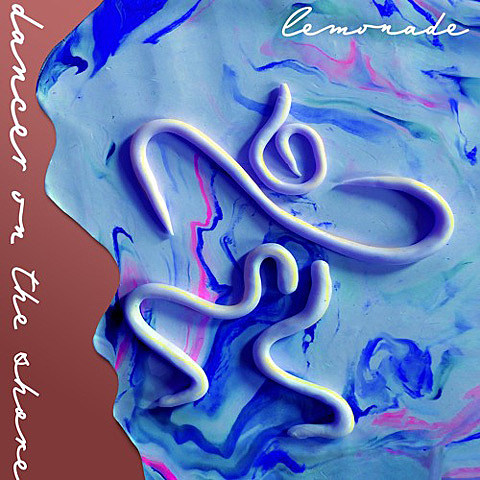 Brooklyn balaericists Lemonade have released a new single, "Dancer On The Shore," that features vocals from Dee Dee of Dum Dum Girls. With steel drums and that featherlight touch, it's as cool as a summer breeze and you can stream it (via Stereogum) below.

Lemonade will be playing Cascine Records' 5th Anniversary party that happens at The Wythe Hotel on September 17 with Chad Valley, Yumi Zouma, Korallreven, and Cuushe playing as well. Tickets are on sale. Those bands, and others such as Shine 2009, Keep Shelley in Athens, Boat Club and more, also feature on a Cascine 5th Anniversary Spotify mix put together by Gorilla Vs. Bear that you can stream below. 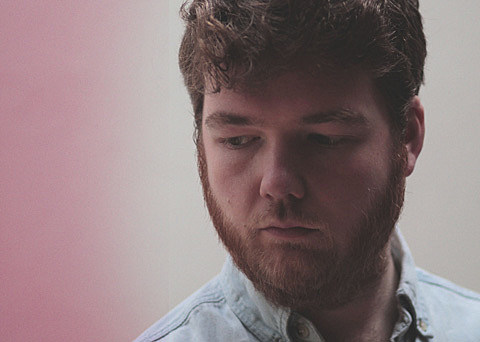 Speaking of, Chad Valley have a new album due out October 2 via Cascine titled Entirely New Blue. You can stream "True" from that below. The Cascine party is the kickoff to Chad Valley's tour which will hit Brooklyn again on October 29 at Baby's All Right with Stranger Cat and Montreal band Vesuvio Solo. Tickets for that show are on sale now.

All Chad Valley dates are listed, along with the new song stream, Lemonade single and Cascine mix, below...