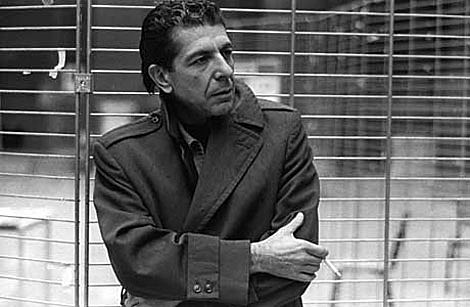 The Beacon Theatre was designated by Chicago architect Walter W. Ahlschlager and opened in 1928. The 2,800-seat Beacon Theater is a fantastic Art Deco treasure, built as silent pictures began talking and as vaudeville capitulated to the movie palace era. In 1979, the historic venue was designated a national landmark. The three-level auditorium is distinguished by 30-foot statues of Greek women on each side of the proscenium arch. Other features include an open-air lobby, bronze front doors, ornate moldings, white marble floors, and corridor murals depicting elephants, camels and traders. Known for its flawless acoustics, New Yorkers are anxiously awaiting its reopening in February 2009 after a $15 million restoration.

Leonard Cohen is playing the Beacon Theatre on Thursday February 19th! Tickets go on Fan Club presale Wendesday at noon, and then on regular sale Friday at 9AM.

Other shows scheduled at the Beacon Theatre right now include B.B. King and Buddy Guy on Feb. 21st, the two night run for Levon Helm, and the ten night run for the Allman Brothers.

This past summer, Leonard was one of the headliners at Glastonbury. The show was part of a 2008 tour that didn't include any US dates. Stay tuned for more 2009 show announcements.