Sunday night before Mudderfugger I was able to catch the Les Breastfeeders show at Magnetic Field in Brooklyn (May 27, 2007). Like Malajube, Les Breastfeeders are from Montreal and only sing in French. And like Malajube, they mostly only SPEAK in French too. That always makes for some funny - unintentionally or not - between song banter. This time was no exception. 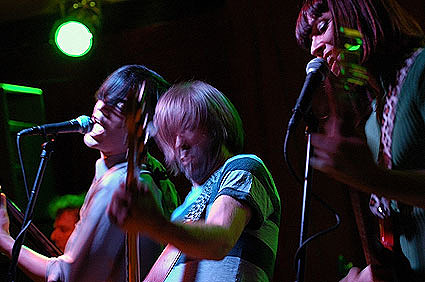 As MOKB points out, "It's guitar heavy garage rock full of shout-heavy choruses. It's high energy, catchy (even if sung in French) and loads of fun." That is true of their live show too. 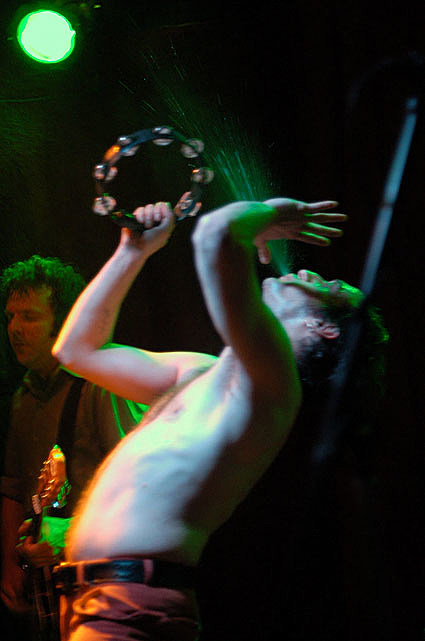 Actually, partly thanks to the guy with no shirt and the tambourine, the live show is even more fun.... 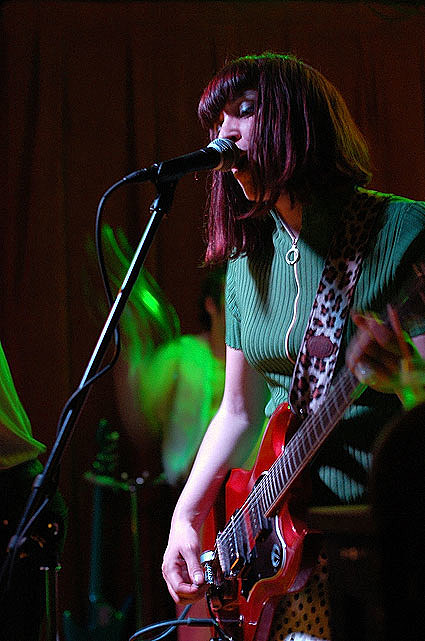 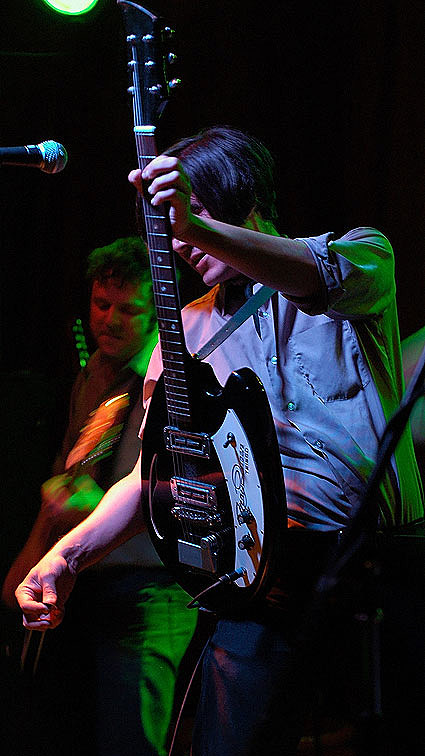 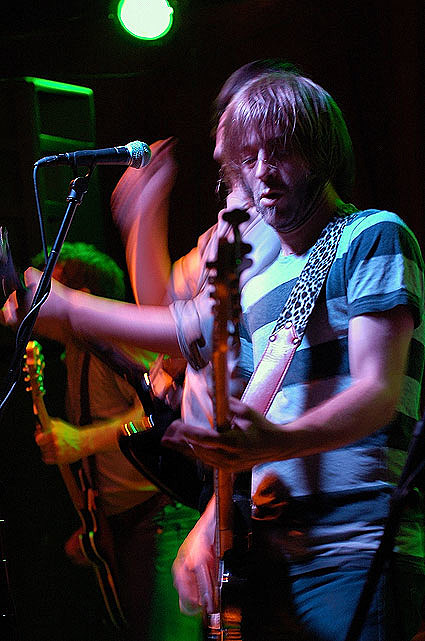 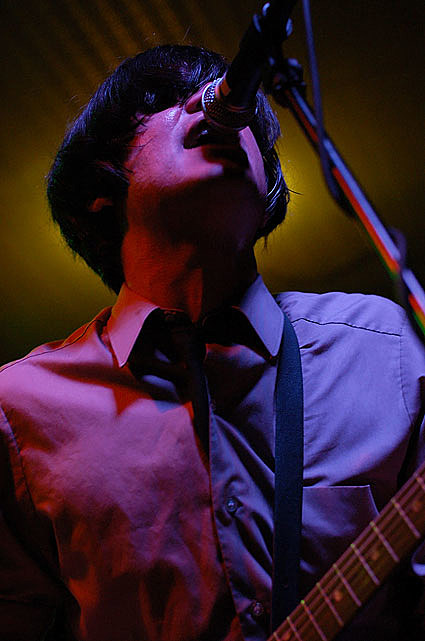 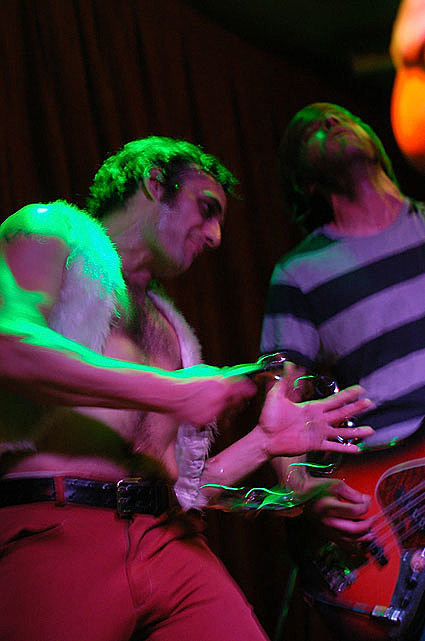 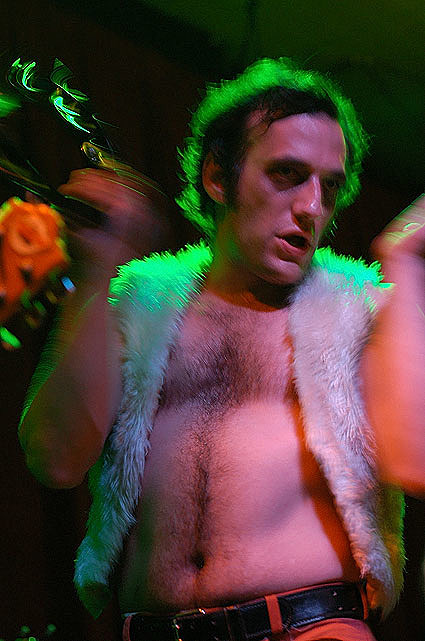 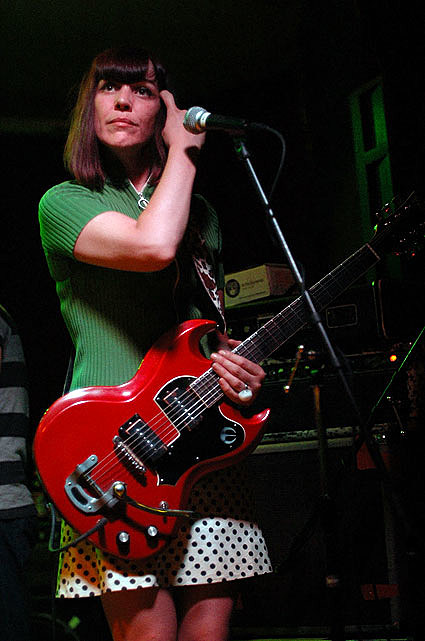 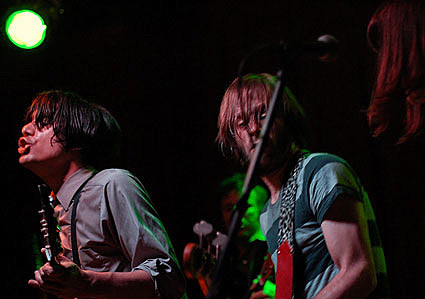 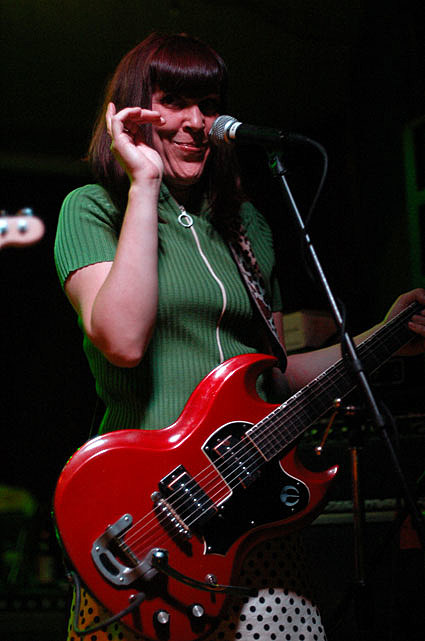 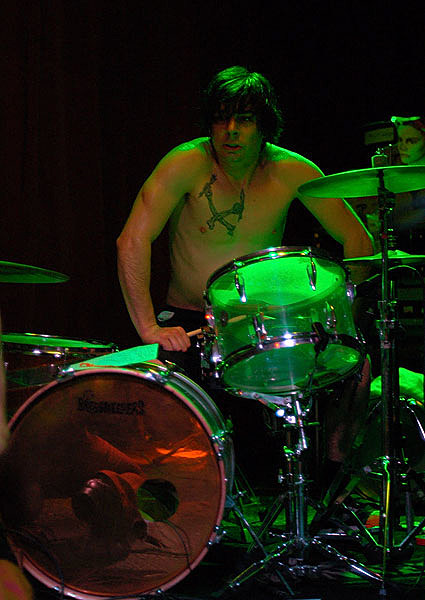 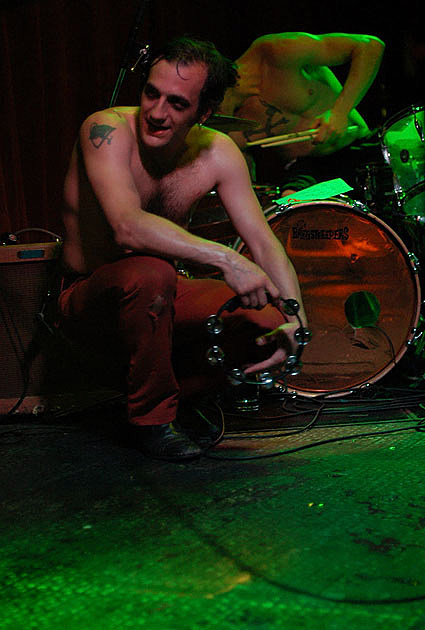 They closed the night with this great one....