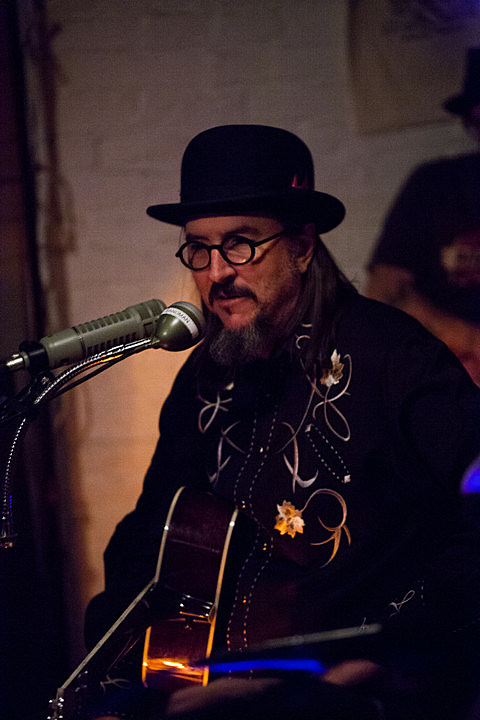 Bass noodler Les Claypool's Duo de Twang played an intimate show at the Brooklyn Rod and Gun Club last evening, packing the room for an early show that was presented by BrooklynVegan and broadcast live on Tourgigs.com. The dudes kicked it off with "Wynona's Big Brown Beaver," and recounted the backstory of the eyebrow raising song title (it's innocent enough). Les and Co. were in jovial spirits, chatting it up as they dove through other Les-related hits. They wrapped up with "Jerry Was a Race Car Driver," landing on a familiar reference point for everyone, and then headed off to their second night at the McKittrick Hotel in Manhattan.

At the McKittrick, Duo de Twang was joined by Les's Oysterhead bandmate and former Police man Stewart Copeland, who played a single drum on Jerry Horton's "The Battle Of New Orleans." It wasn't the only guest appearance --- Blues Traveler's John Popper contributed harmonica to a number of songs throughout the show, among them a cover of Johnny Cash's "Cocaine Blues." Read more about it over at Jam Base.

Check out more pics from the Brooklyn show below... 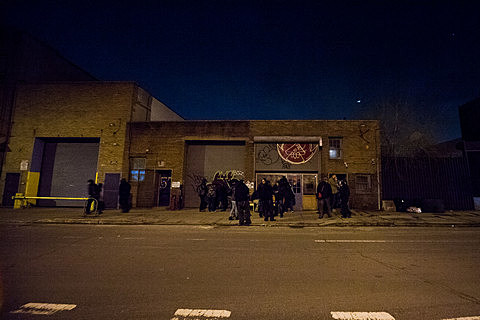 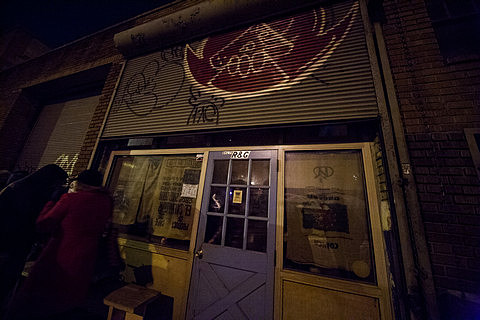 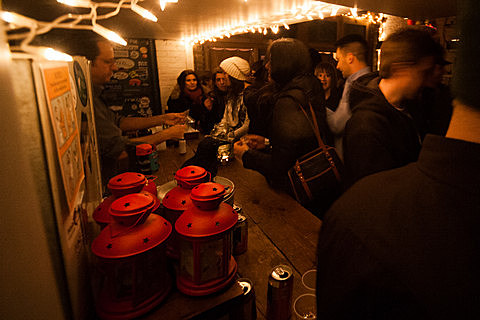 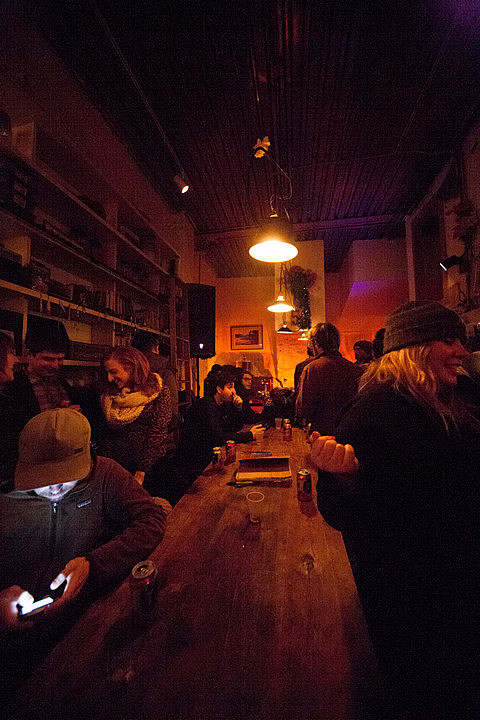 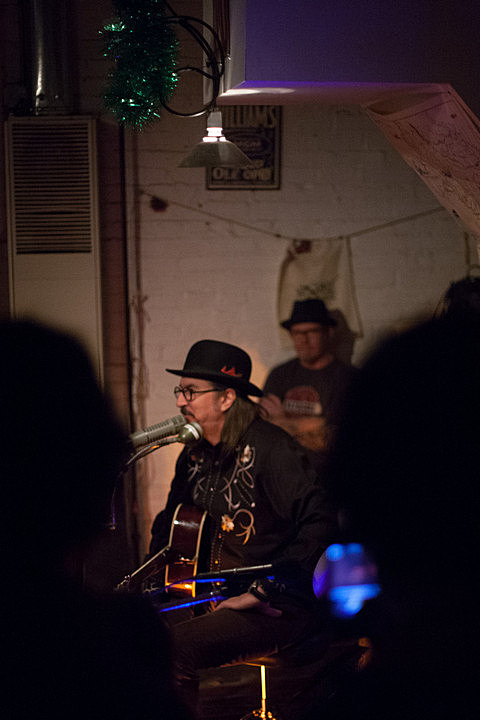 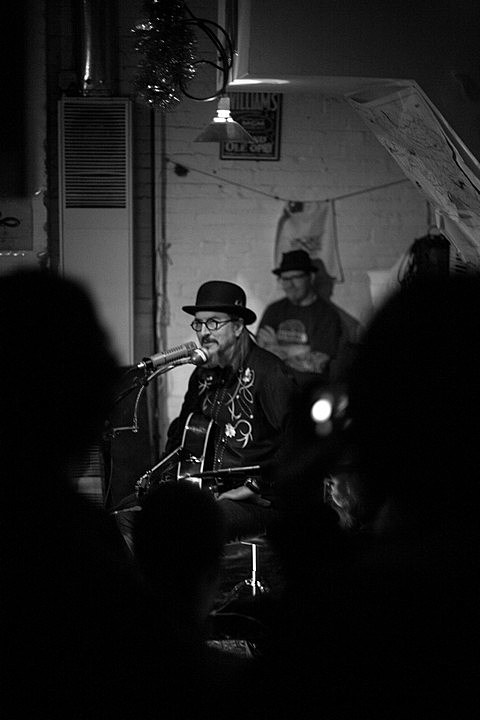 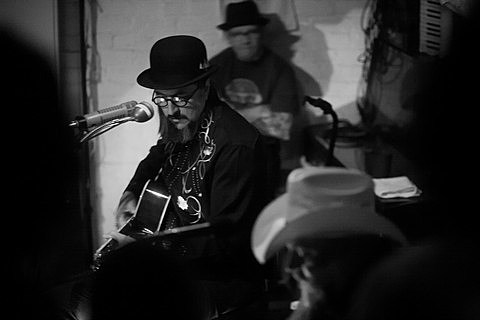 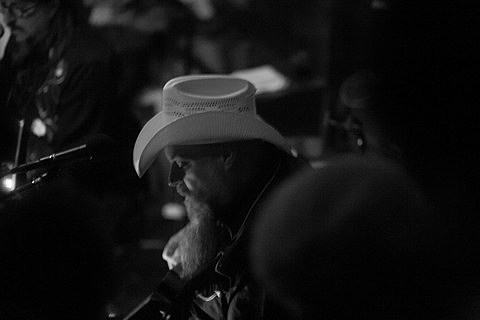 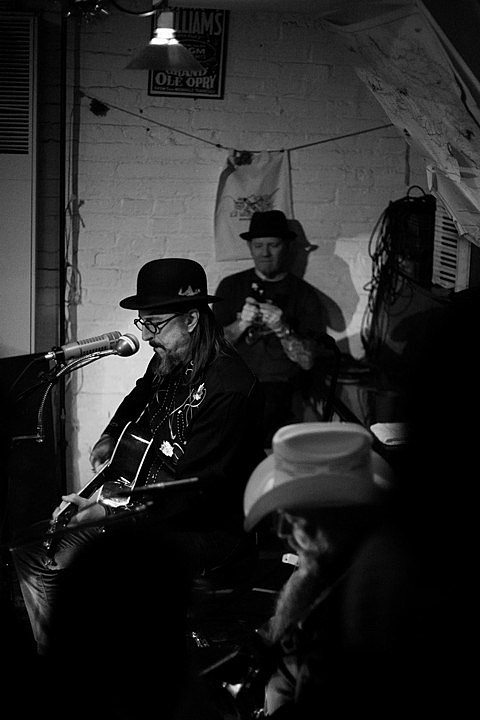 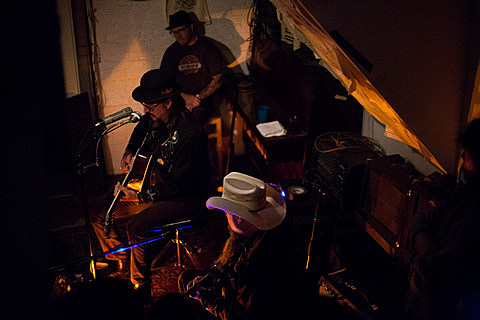 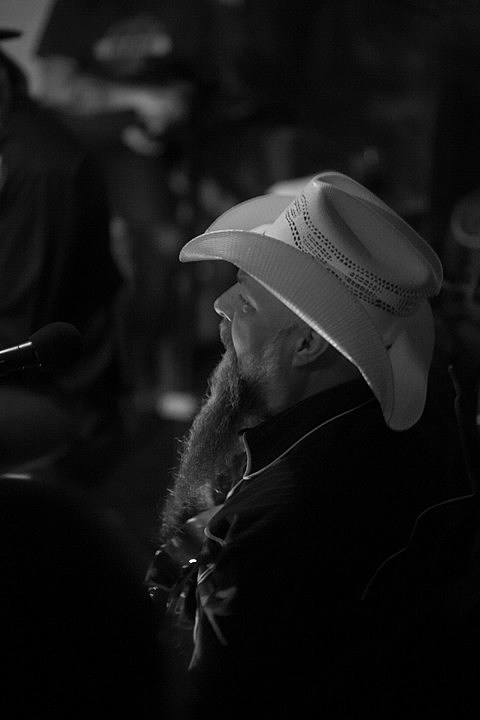 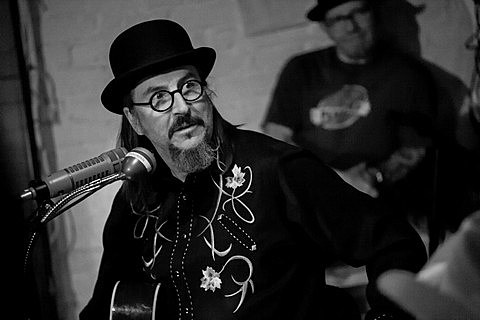 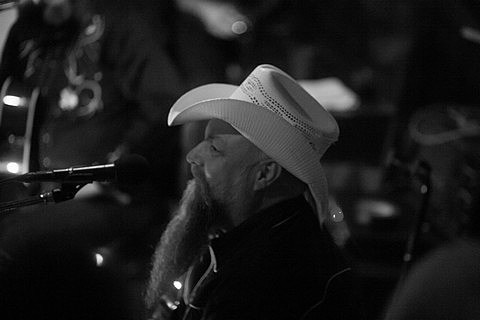 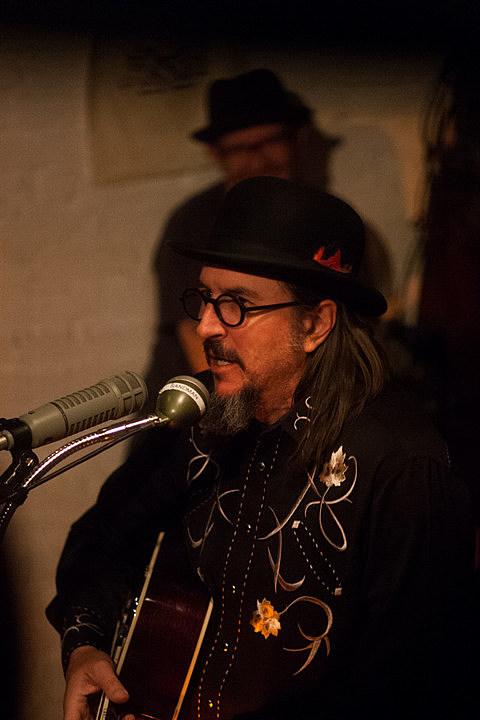 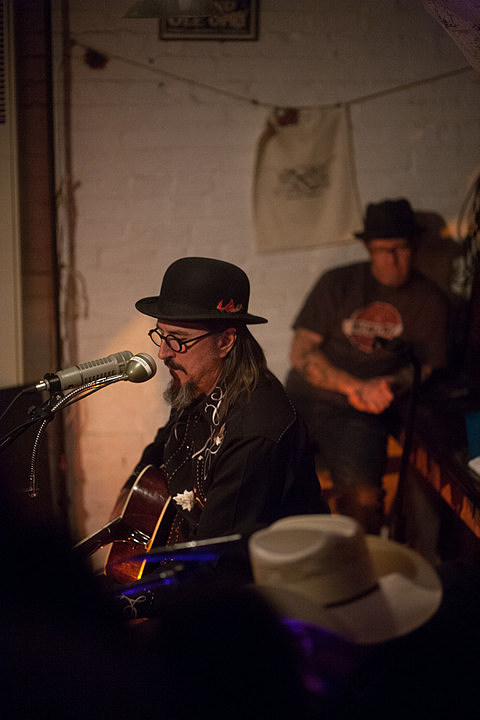 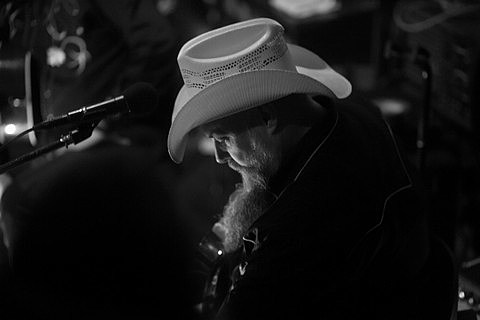 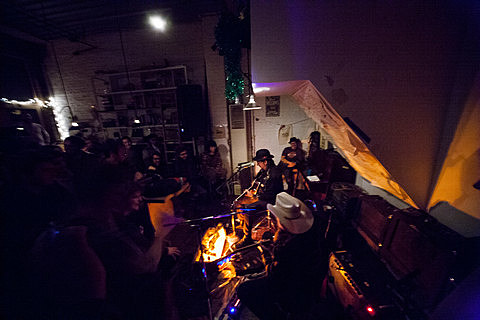