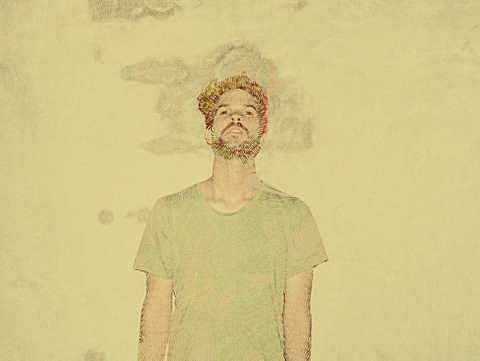 Gainsville, FL's David Levesque will release his debut album under his Levek alias, Look A Little Closer, on September 25 via Lefse Records. You may remember 2010 single "Look on the Bright Side," which dove deep into widescreen psychedelic funk. Look A Little Closer finds him dipping even more explicitly into '60s tropicalia be it Sergio Mendez-style trippy excursions to more trad bossa nova, as well as delicate folk. It makes for a refreshing listen on these hot humid summer nights we're currently experiencing. You can download the album's first single, "Black Mold Grow," at the top of this post.

Levek just launched a little East Coast tour that will hit NYC this weekend with two shows: Friday (7/20) at Pianos with Tropic of Pisces and Bad Girlfriend (tickets), and Glasslands on Saturday (7/18) as part of good line-up that includes Dent May and The Babies (tickets). All Levek tour dates are below. 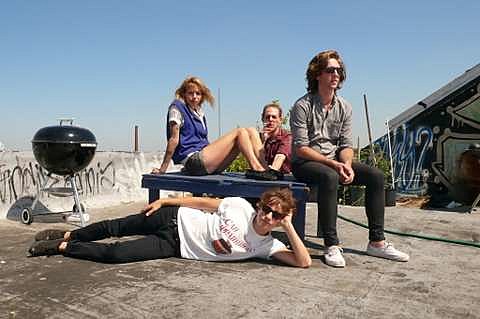 The Glasslands show is the first of four upcoming Brooklyn shows for The Babies who just wrapped up a tour of the West Coast. They're also playing July 25 at Public Assembly with Wild Yaks, Beach Day, Daytona and DJ's Total Slacker (tickets), July 28 at Union Pool opening for The Soft Pack, and August 15 at Union Pool with Deep Time. The Babies new album, Our House on the Hill, is due out on Woodsist this fall but the first single from it, "Moonlight Mile" (not a Rolling Stones cover), is out next month.