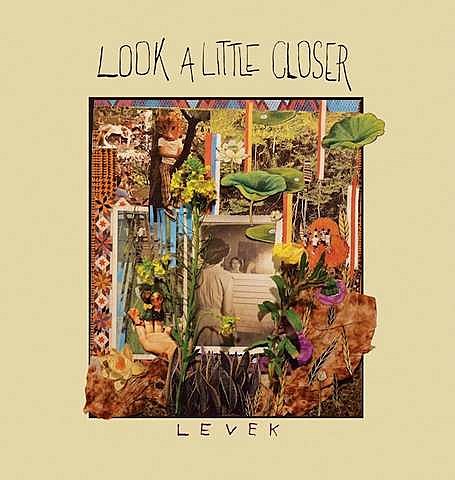 Florida's Levek, who were just in NYC last month, have just announced a short, mostly East Coast tour, including (and probably because of) time in NYC for CMJ. The only announced CMJ show for them so far is the Penache showcase at Public Assembly on October 19 but look for more to emerge as we get closer to the fest.

Levek's debut album, Look a Little Closer, is out September 25 and that's the cover art above. You can download the album's opening cut, "Black Mold Grow," above as well. All scheduled tour dates are below.