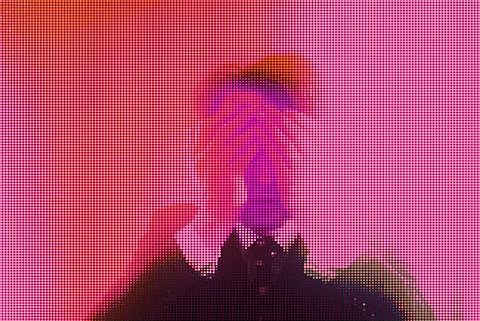 Leverage Models (aka Shannon from Stars Like Fleas and friends) are set to release their debut on October 1 via Hometapes. You may have already heard their track, "Cooperative Extensions" (which will be on the album), but the band have now made a video for it and we've got its premiere in this post.

Leverage Models have a couple upcoming NYC shows. The play open the previously discussed Indians show on Sunday (7/21) at Knitting Factory with Brazos. Tickets to that show are still available. They'll also open the previously discussed Medicine show at Music Hall of Williamsburg on August 16, a show that Weekend is also playing. Tickets for that show are also still available.

Along with the new video, you can also stream Leverage Models' recent cover of The Associates' mid-'80s avant-pop hit "Party Fears Two," below... 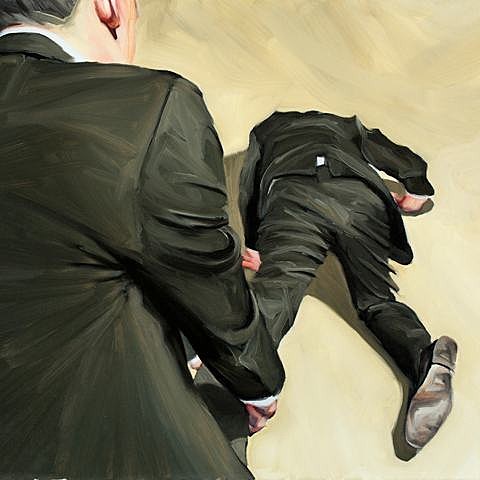 Leverage Models - S/T tracklist:
01. Cooperative Extensions
02. The Chance to Go
03. Night Falls on the General Assembly
04. The Least of Your Brothers
05. Out in the Open (Proposaitional Representations)
06. Too Cold for Magic
07. Sweep (feat. Sharon Van Etten)
08. Stay Close
09. Hunting Safety
10. A Slow Marriage