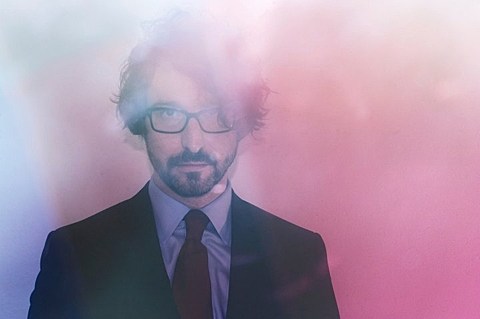 Leverage Models is the new collective led by Shannon Fields, the head producer and multi-instrumentalist of Stars Like Fleas. He's got a few singles out, including the most recently released "Cooperative Extensions," which dropped this past July and can be downloaded above or streamed below. It's less jazzy post-rock than Stars Like Fleas, and more on the polyrhythmic pop side recalling the arty new wave of Talking Heads or early Duran Duran.

The band just played a Brooklyn show last week (1/31) at Cameo, and you'll get another chance to catch them on February 11 at Glasslands with Octo Octa (who also plays with Maria Minerva in March), Test House, and Certain Creatures. Tickets for that show are on sale now.