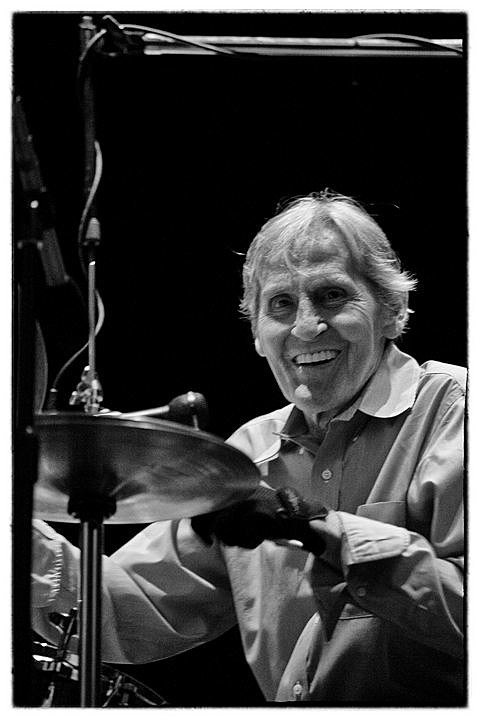 Two days ago Levon's family announced that he was in the "final stages" of a battle with cancer. Today the Times Herald-Record very, very sadly reports:

Levon Helm, Woodstock resident and drummer, the former leader of The Band, has died at age 71.

"We lost Levon at 1:30 today surrounded by friends and family and his musicians have visited him," said Larry Campbell, Helm's longtime guitarist and band leader. "As sad as this was, it was very peaceful."

Campbell, who has played with everyone from Bob Dylan to BB King, said his greatest honor was not only helping lead Helm's band, but knowing him.

"What I'm most proud of is he called me his partner," Campbell said. "For me to arrive at a place like that with a great man like him is the ultimate."

A true great is gone. He rocked right up until the very end. Rest in Peace Levon.