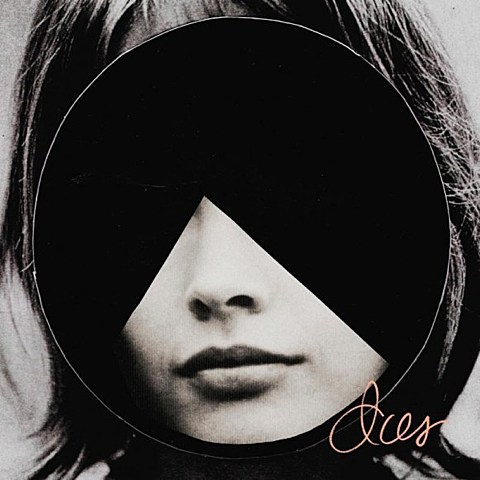 Indie pop singer-songwriter Lia Ices has a new album coming out on September 16 via Jagjaguwar, aptly titled Ices, and a tour to go with it. She'll play a record release show in her hometown of NYC at Mercury Lounge on September 17, and tickets for that will be on sale this Friday (8/15) at noon. After that she'll kick off that tour with Phantogram. While her last album notably featured a contribution from Justin Vernon, she's got a much different kind of collaborator on this one: electronic/hip hop producer Clams Casino (A$AP Rocky, Tri Angle Records) who produced several tracks. You can hear two of those, "Higher" and "Thousand Eyes," below.