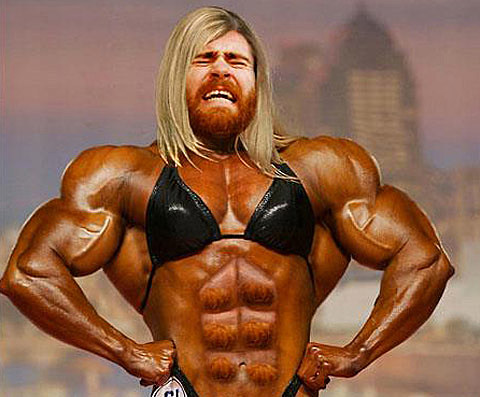 Haven't seen Liam Finn in a while? Clearly he's been hitting the gym. Catch the multi-instrumentalist/songwriter's impressive new look on the road now as part of a string of US dates with Deerhoof that have him in Houston tonight night before he slides up the East Coast by middle November. NYC can catch those impressive pecs at a solo show at Glasslands on November 16th where he'll team with Reuben and the Dark for a set (of the live show variety). Tickets are still available.

The Glasslands outing will help him bide time before he hits the studio with the goal being to complete a new record before Christmas. Details on said recording are sketchy, but hopefully Glasslands will showcase some of those new jams.

Speaking of Deerhoof, Greg Saunier, who was in NYC and dressed up for Halloween, also has some shows coming up at Lincoln Center.

Dare Liam Finn into a push-up contest at the dates listed below.

Roll of the Eye - Liam Finn (LIVE at the ROCK SHOP, Brooklyn)