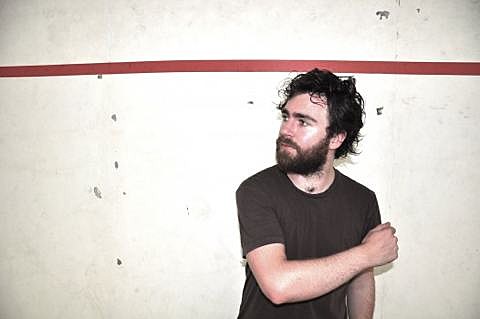 We just posted about Neil Finn's new album and tour, and now we have news of his very talented son, Liam, who also has a new album coming out, titled The Nihilist, via Yep Roc on April 8. According to the press release, Finn played 67 instruments on the record, which actually sounds about right. Anyone who's seen his live shows knows the dude can play anything. And often does. You can stream the first-released track, the spacey "Snug as Fuck," below.

New York will have a few chances to hear the new album before it's out, as Liam Finn will be doing another of his "Murmuration" residencies every Tuesday in March at Brooklyn's Union Pool. (That's 3/4, 3/11, 3/18, 3/25.) Special guests, still TBA, will be there too and tickets are on sale now.

Check out a flyer for the March "Murmuration," the new album's tracklist and song stream, below... 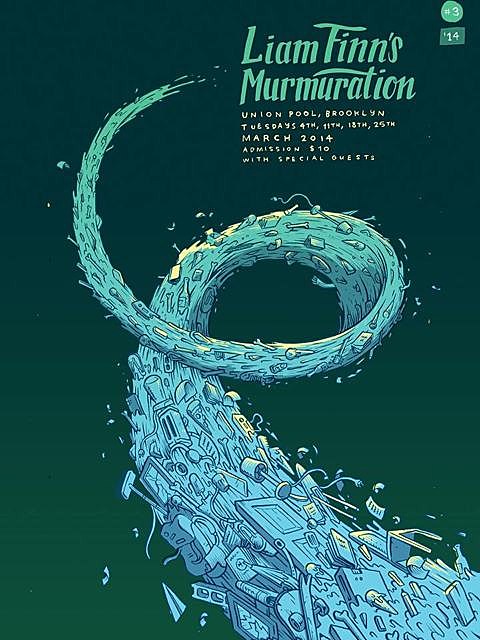