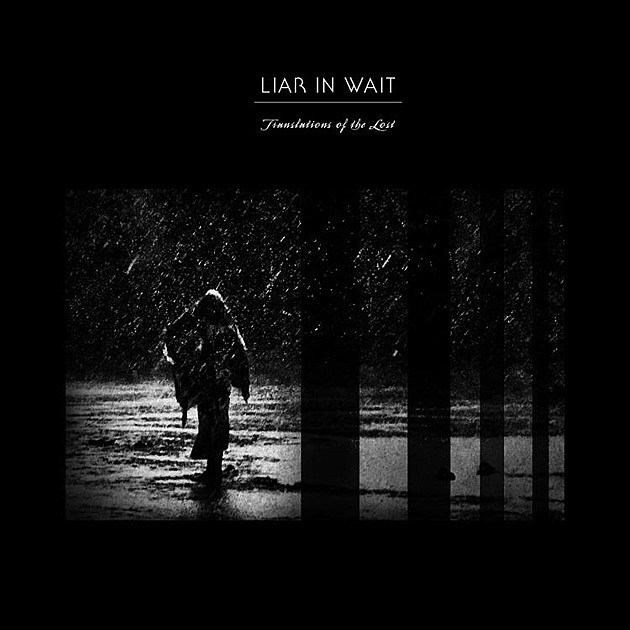 In addition to Jeff Wilson's undertakings (pardon the pun) in Wolvhammer and Chrome Waves, the guitarist has announced another new death-rock/gothic project in Liar in Wait. The band, which also features members of Mourner, Iron Thrones and more, have released the first track from their forthcoming EP for Profound Lore, Translations Of The Lost. Stream that below in full.

That EP will be released while Wilson is out on the road with Wolvhammer, part of a trek with Glorior Belli in late May/early June which sponsored by Invisible Oranges. Union Pool gets the look on May 24. Check out the tour flyer below. 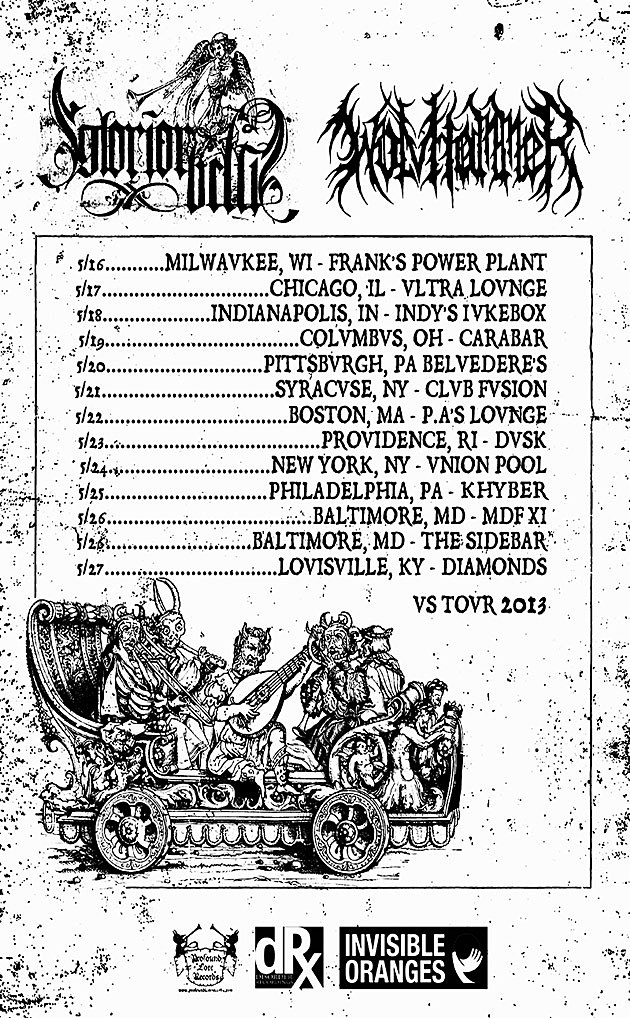