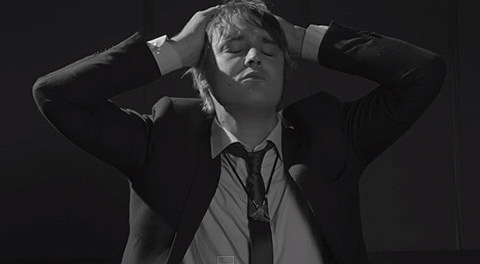 Pete Doherty has recorded a tribute to his friend Amy Winehouse (who died in 2011), titled "Flags Of The Old Regime," which will be released as a single on March 9. Produced by Stephen Street and swaddled in strings, it's gorgeous and rather heartbreaking. (He worked similar wistful magic on his great 2004 single "For Lovers.") All proceeds from the single go to the Amy Winehouse Foundation. You can watch the video, directed by Katia deVidas, below.

Meanwhile, we wait for the new Libertines album. Carl Barat is releasing one and touring too. (Update: not touring.)