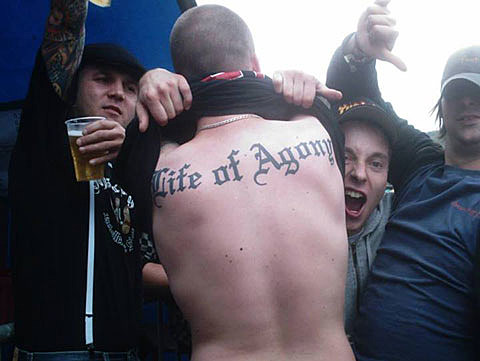 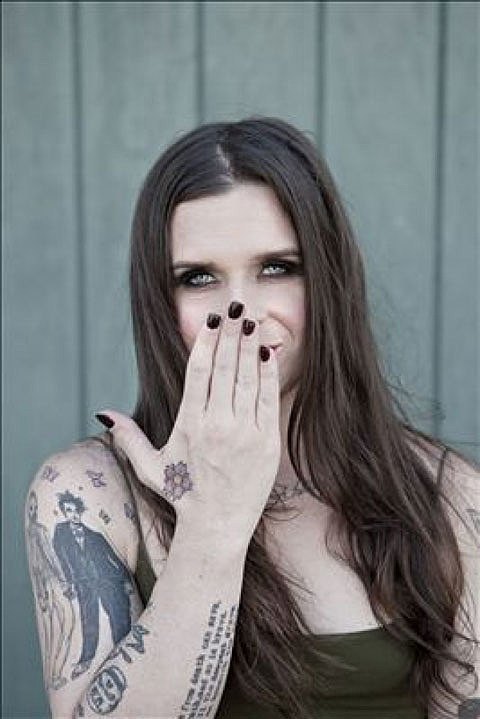 Against Me! put out six studio albums in the past 12 years, and arguably just keep getting better. Brooklyn's Life of Agony put out classic metalcore album "River Runs Red" in 1993, two more albums before 1998, and then just continued to reunite every so often without new material, not counting their short-lived attempt at a comeback with their mostly-ignored new album on Epic in 2005. Nobody should be surprised then that Against Me! frontman Tom Gabel's transformation to Laura Jane Grace received tons of attention, while LOA's Keith Caputo's transformation to Mina Caputo received much less (it was cool of Laura to have Mina open some shows for her though).

I think most Life of Agony fans thought LOA was finished for good. They already aren't an active band, and it's just hard to imagine Mina Caputo fronting LOA at this point. Maybe Against Me!'s success at making it work inspired them though, because earlier this year LOA announced they would return to the stage with Mina to play some European festivals (they were always bigger in Europe), and now a local show is officially happening too...