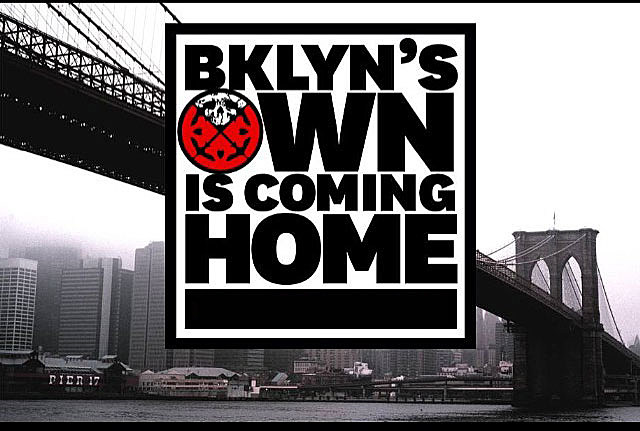 It's been a while since Life of Agony played a NYC show, let alone a Brooklyn show. Last year they returned with Mina Caputo on vocals to play a single area show at NJ's Starland Ballroom. It was a sold out, packed, sweaty (and bloody) affair. Keith, now Mina, sounded great, and it's awesome that now the Brooklyn band will play a show in their home borough, and at a perfect place like The Wick in Bushwick. Tickets for the May 1st NYC show go on sale Friday (2/13) at 10am.

Even sooner, Floridians can catch LOA at Southbeast II. Over the summer, it's off to Europe. All dates are listed along with video from the 2014 NJ show, below...