Light Asylum at MHOW in 2010 (more by Benjamin Lozovsky) 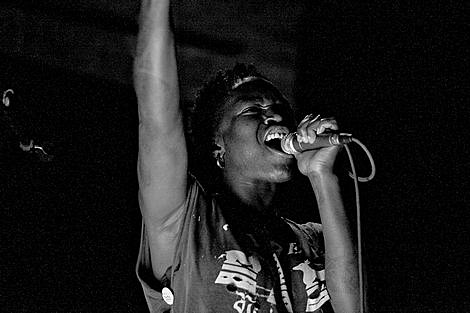 Brooklyn duo Light Asylum (Shannon Funchess and Bruno Coviello) made a pretty good impression last year with their In Tension EP, and they're following that with a self titled debut LP, due out on May 1 via Mexican Summer. They just released the gothy first single, "Shallow Tears," with the mostly instrumental "Genesis" on the b-side. You can stream both of those below, along with the album artwork and tracklist.

Light Asylum are going on a short US tour in support of the album which kicks off with an album release party in NYC at Le Poisson Rouge on May 3. TIckets are on sale now. The show is with oOoOO (who also has a

All dates, streams, album artwork and tracklist below... 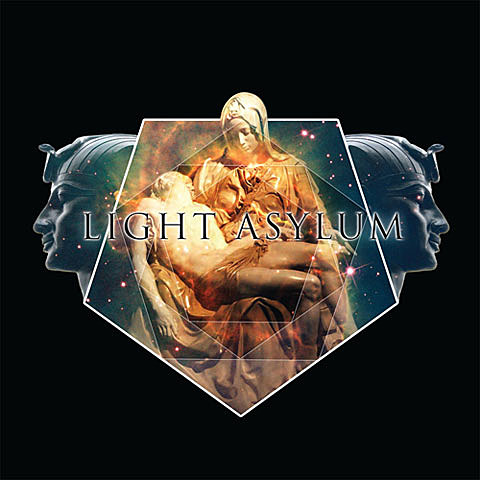 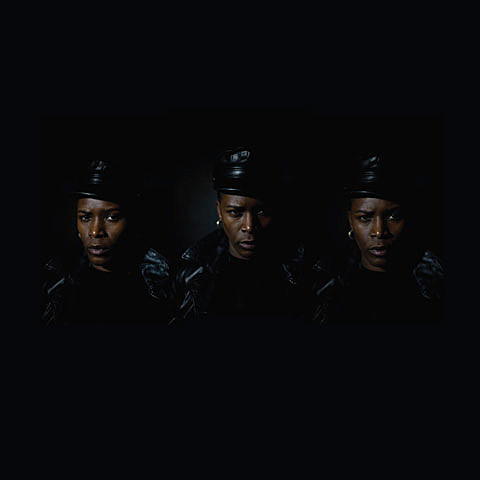