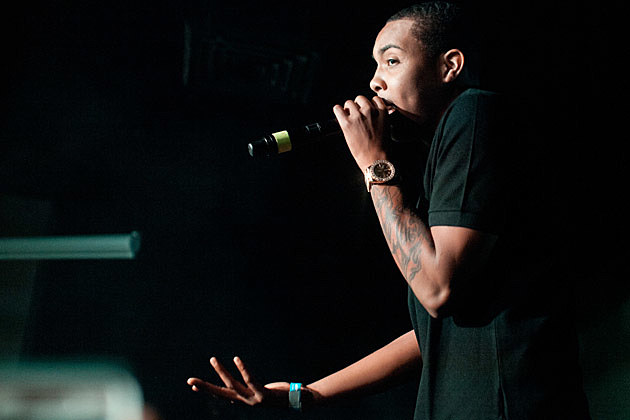 Chicago rapper Lil Herb was in NYC last month to play the BrooklynVegan-curated Red Bull Sound Select show, and he has since changed his name. He now goes by G Herbo and his first release under that name will be the Ballin Like I'm Kobe mixtape, due out soon via Cinematic, Machine Entertainment, and Herb's 150 Dream Team imprint. Ahead of that, he's got a new video for "No Limit" which you can watch below.

Herb is confirmed for the 2016 Smoker's Club Tour, though most other details on that are still TBA, and he's also playing Red Bull Sound Select's 30 Days In LA.