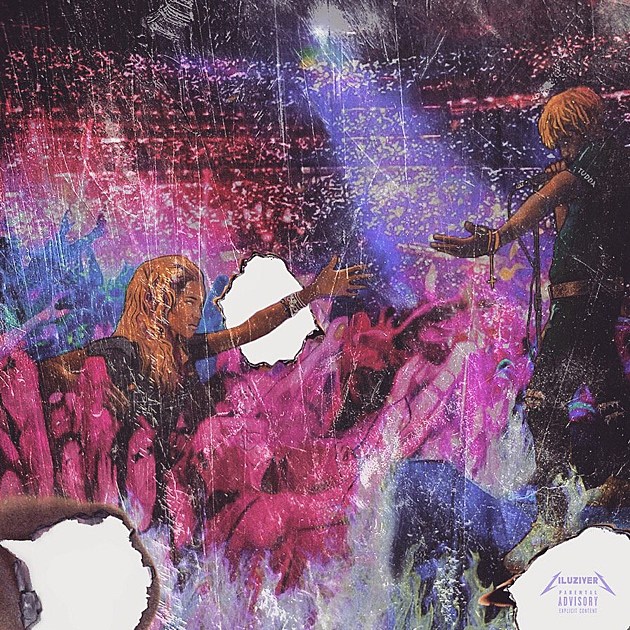 Philly rapper Lil Uzi Vert had a pretty promising 2015, and he's set to kick off 2016 with a few shows, including his first-ever dates in NYC. The first is the sold-out Yams Day at Terminal 5 (1/18) with A$AP Rocky, A$AP Mob, Joey Bada$$, Flatbush Zombies and A$ton Matthews. Then he headlines his own show the next day at Santos Party House (1/19). Tickets for Santos are on sale now. All dates are listed below.

Early last year, Uzi hopped on DJ Carnage's posse cut "WDYW" with A$AP Ferg and Rich the Kid, and later in the year he dropped his most recent full length project, the LUV Is Rage mixtape. It's promising stuff, offering up auto-tuned trap that's at times similar to Chief Keef ("Top," which is actually even better than Keef's latest stuff), Future ("All My Chains"), and others up that alley. Young Thug aids him on "Yamborghini Dream" off that tape, and Uzi returns the favor on "Big Racks" off Thugger's Slime Season 2. If you haven't heard it yet, check out all that stuff below.